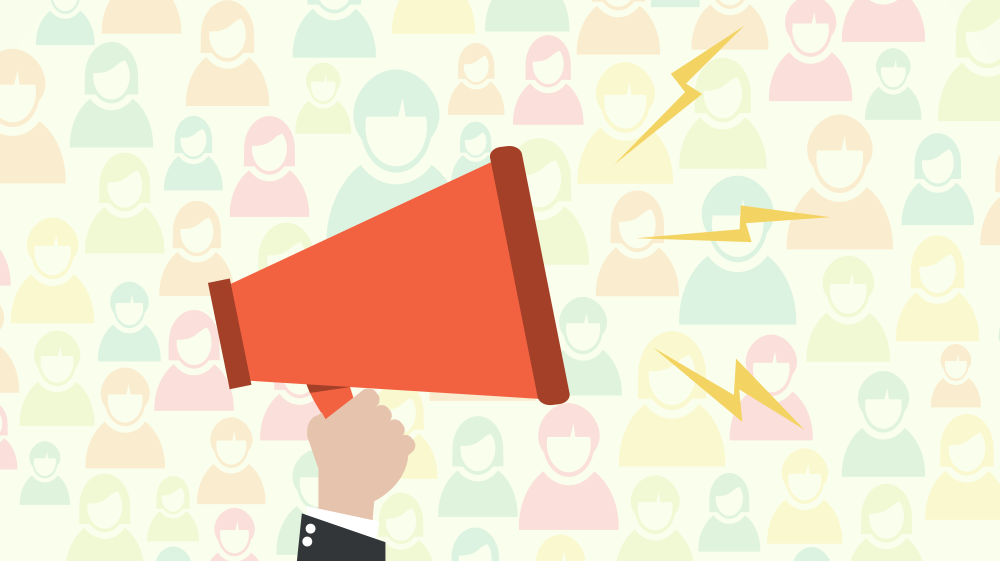 When a lot of Christians hear the word “evangelism,” they picture a man with a sign saying “the end is near” or shouting through a bullhorn that passersby are going to hell.

While those strategies probably aren’t helping, Jesus did command us to tell the world about Him. In light of that, I propose a different model based on the example of Philip from Acts 8:26-40. There’s tons to say, but I’ll stick to 3 main points, assuming first that we are allowing God to be #1 in our lives.

Perhaps you are concerned that another presentation of Christianity is going to be thrown out along with all the bullhorn-yelling, Christian movies and music they tune out throughout their day.

When I break out one of those illustrations, it’s usually at a point in the conversation when the person has voiced some interest in knowing God. Perhaps because I’ve asked them something like, “religion aside, how interested are you in knowing God on a scale of 1 to 10?” Most people rate it pretty high, so I then say, “there’s actually a lot of misunderstandings about what the Bible actually says about how you can know God. Would you like to know what it actually says?”

“Still…” you say, and I understand!

Not everybody wants to dive into the Bible like that, even when they’re interested in God. That is why Jesus told us to be His “witnesses.” People don’t connect with facts, they connect with people. So take the facts, and apply them to a time in your life that they played out. When they say they’re interested in knowing God, you can say, “can I tell you about how I came to know God?”

Nobody wants to argue with a story, and they will see it as a chance to get to know you better. It also gives them a framework to see God working in their own life.

Bullhorn yelling may not be the most effective way to tell people about Jesus, but they do have a few things right: urgency and responsibility. God is on the move, doing what has been most important to Him throughout all of history (rescuing His people). He can do it without us, but He has chosen to invite us into this awesome adventure. Let’s not miss out any more.

What do you think? What ways have you found effective in sharing your faith?

Are You Afraid of Offending People With Your Faith?