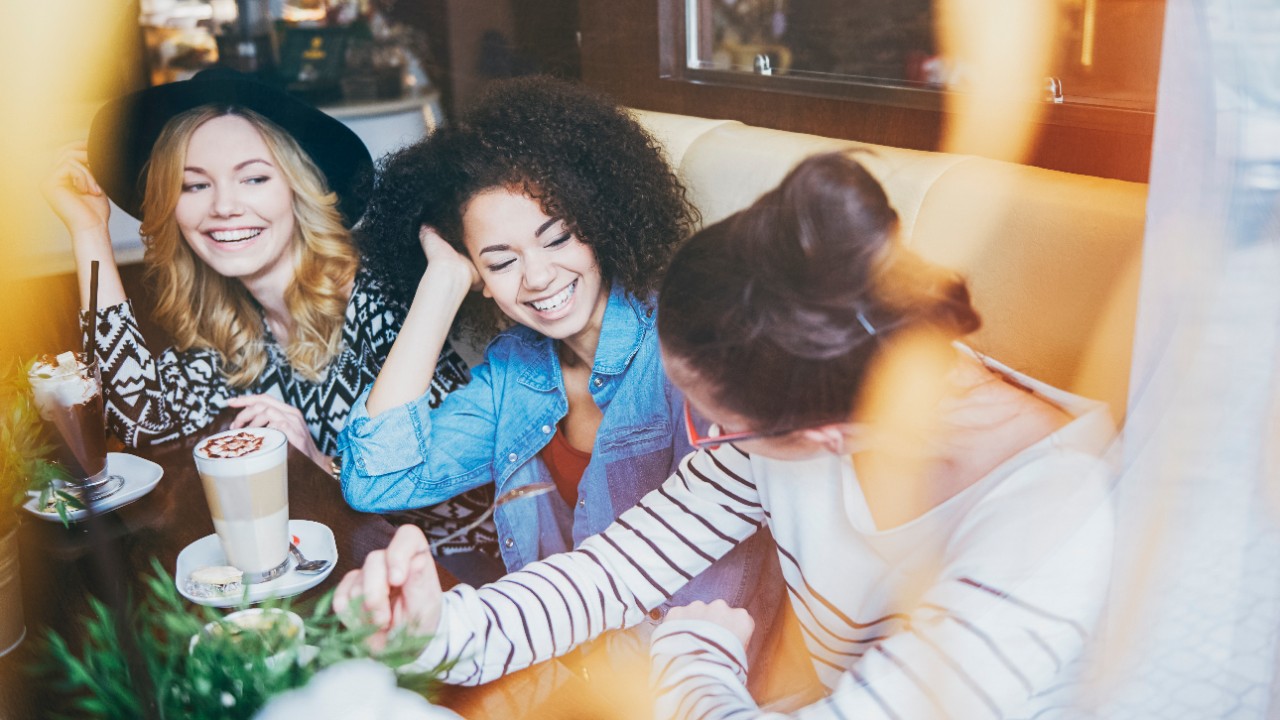 A few years ago, Forbes released a list of the top 25 cities for new college graduates to live in.

There were a few surprising entries, but one thing stood out to me (only partially tainted by the fact that I lived there at the time): five of the 25 “cities” were within the New York City metropolitan area. Queens, Brooklyn, and even Jersey City at no. 5 (who knew!) held their own spots on the list.

Although NYC is not the center of the universe like some of us may like to believe, it is a place that shapes culture in significant ways.

And the many young adults there already have a significant platform to steward — that will certainly only increase — toward the renewal of all things. I pray often that the incoming generation in New York would be a group of people, like what Scripture says about the people of Thessalonica, whose faith is someday known around the globe.

The City as a Refining Force

The reality, however, is that New York City is a place that refines faith and surfaces what truly exists. Even if you don’t live in New York, perhaps you’ve experienced the same in your city. It can expose doubts in things you never imagined you would question. It can also expose sin that lies way beneath the surface that you never thought would work its way out.

But what if this is all actually a really good thing?

What if the refining process we encounter in the city actually leads to a wholeness of faith that is rarely seen?

What if it didn’t cause you to retreat but actually enabled you to express something authentic that the world can’t ignore?

A grounded wholeness that is rarely fleshed out for the world to see. A seamless integrity throughout work, friendships, relationships, going out and all of life that evokes mystery as people brush up against it day to day. An undivided life willing to face the dark side inside by centering itself to listen to God’s Spirit, whom He placed inside of you. And a God-given freedom to be raw and honest because you have nothing to prove under the security of being the beloved of Jesus.

The Consequences of a Divided Life

This sounds good, and I yearn to be whole, but dividedness often seems easier. It is so much easier to default to a different narrative.

The divided life often ends up looking like this:

Why You Shouldn’t Travel the Path to Wholeness Alone

Even though it’s overwhelming, you are not stuck. The journey toward experiencing wholeness rooted deeply in Jesus may not always be an easy one, but it’s one God has promised He will be faithful to complete.

And I am more convinced than ever, if you are going to faithfully pursue wholeness in the city context, you will need others on the journey.

I am continuing to learn that there are three reasons why taking the risk (again and again) to travel beneath the surface with others is worth it:

The bottom line is we all need other people to help us invite, amplify and discern the Spirit’s voice that invites us into wholeness.

Choosing wholeness turns out to be risky business, making you vulnerable in ways you would prefer to avoid.

But you cannot embrace this challenge all alone; at least, not for long. You need trustworthy relationships, tenacious communities of support, if you are to sustain the journey toward an undivided life.

As Parker Palmer says, “The journey has solitary passages, to be sure, and yet it is simply too arduous to take without the assistance of others.”

And for me, the motivation comes from just enough self-awareness. We have such a vast capacity for self-delusion, we will inevitably get lost en route without input and correctives from outside of ourselves.

The Wealth You Forgot You Had

Want to Know How to Change Your Life? You Need Community

How to Choose a Church Home

Choosing a church can be overwhelming! We want to offer some perspective to guide you through the important process of finding a church to call home.

How to Love the Neighbor You've Never Met

Jesus commanded us to love our neighbors, but for many, that remains a struggle. Here are three small steps to help you start.

How To Grow in Love for Your Neighbor

Do you want to see your relationship with your neighbor grow? Here are five tips to help your friendship blossom.