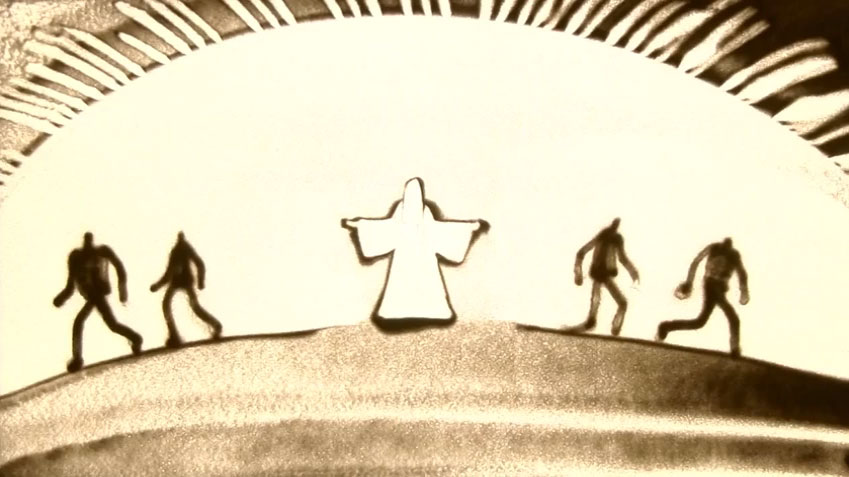 Even though 24 percent of all South Koreans profess to be Christians, the Church has a problem. Young people are leaving in record numbers. “The Church is in crisis,” says Peter Lee, director of the Korea Cru’s Great Commission Training Center in Seoul. “We have to think how we can turn the young people back to Jesus Christ. We have to do it now.”

Christians are outnumbered only by a group calling themselves “non-religious.” Most of them are under 30 who are turning their backs on traditional religions and the Church. They perceive the Christian community as speaking harshly and being judgmental, known more by what they are against than by what they are for.

“The church doesn’t think about the non-Christian,” says Peter. “We want to change the aggressive style of winning to relational evangelism, so we are developing new tools.”

Those tools include a series of short films both in English and in Korean that can be used to start spiritual conversations. Christians show the films to their friends and then ask questions. The films are packaged in a downloadable app. The centerpiece of the app is a 7-minute film called Sand Art.

2 years ago, when Kyungsoo Oh, leader of Korea’s Virtually Led Movements, hired a sand artist to introduce “The Sand Art P4U” at the student summer conference opening ceremony. She drew the gospel story using sand to illustrate the text of Cru’s booklet, “Have you Heard of the Four Spiritual Laws?”

The students responded so well to her artwork that Kyungsoo, having recently graduated from the New York Film Academy, wondered if he could find a way to combine art with a gospel presentation using film.

He and his team spent the next year creating the film that shows the artist drawing pictures in sand while a narrator read the text of the Four Spiritual Laws and classical music played in the background. “I thought it would be more easier to tell the gospel that way,” Kyungsoo said.

The film has now been translated into 14 languages including English. Korean students and staff members use it on campuses throughout the country to explain their faith to other students. Students show the film, ask questions, listen to the answers and encourage others to invite Christ to forgive their sins.

During Spring Break and summer vacation, thousands of students travel overseas to take the gospel to other countries. Even though they might not know the language spoken in those countries, they show Sand Art in the language of the people they are speaking to. “We tested this strategy in Kyoto, Japan,” says Rev. Seung-Rock Yoon, East Asia Area Team Leader. “It was very effective. It provides a bridge to the younger generation. They are familiar with any kind of visual message.”

Short films like Sand Art give staff members another tool to present the gospel in South Korea and East Asia. To make Sand Art easier to use, Kyungsoo and his team have created an app specifically for Koreans that contain 14 short films including Sand Art plus questions to ask after the films are shown.

But does it really work? “Korea is a fully wired country,” says Dr. Park, Korea National Team Leader. “Wherever you go, your wifi and LTE work. We have to use it for the gospel. We can contribute to the worldwide mission.”

Download the sand art film or explore other films.

One woman's dedication to training believers in South Korea.

It would take more than 20 years for the paths of two men to cross, but in those years God would do amazing things in the hearts of both men.