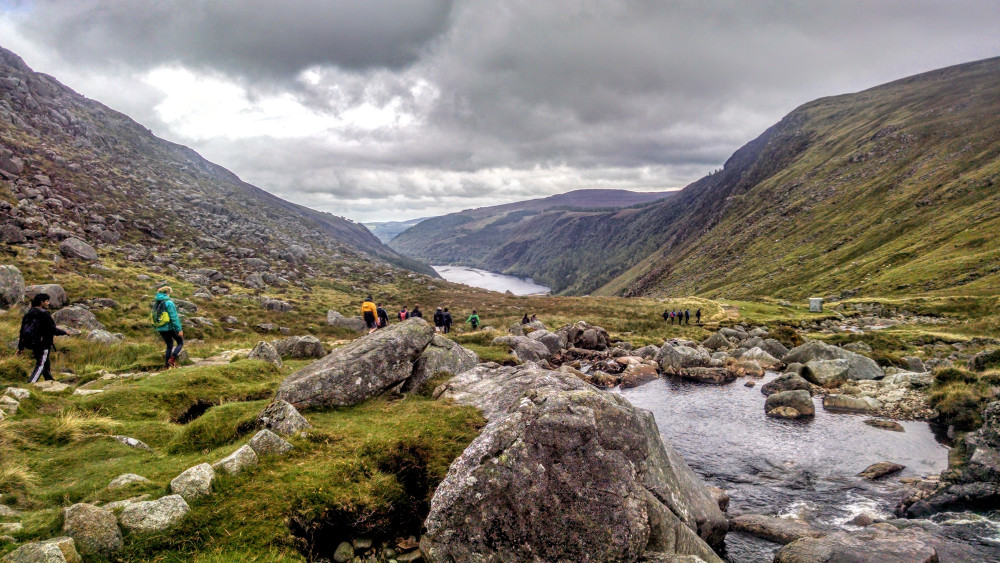 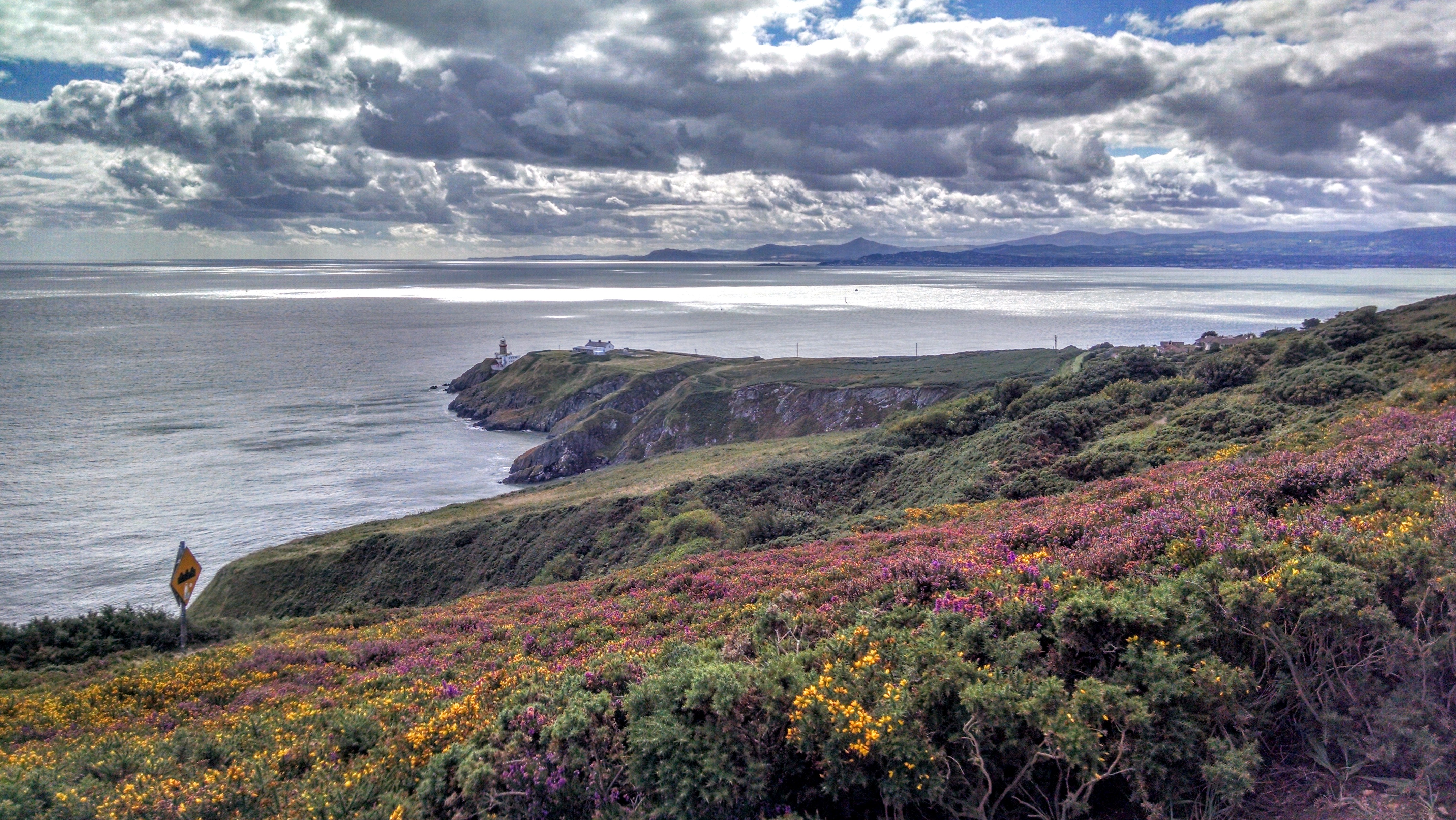 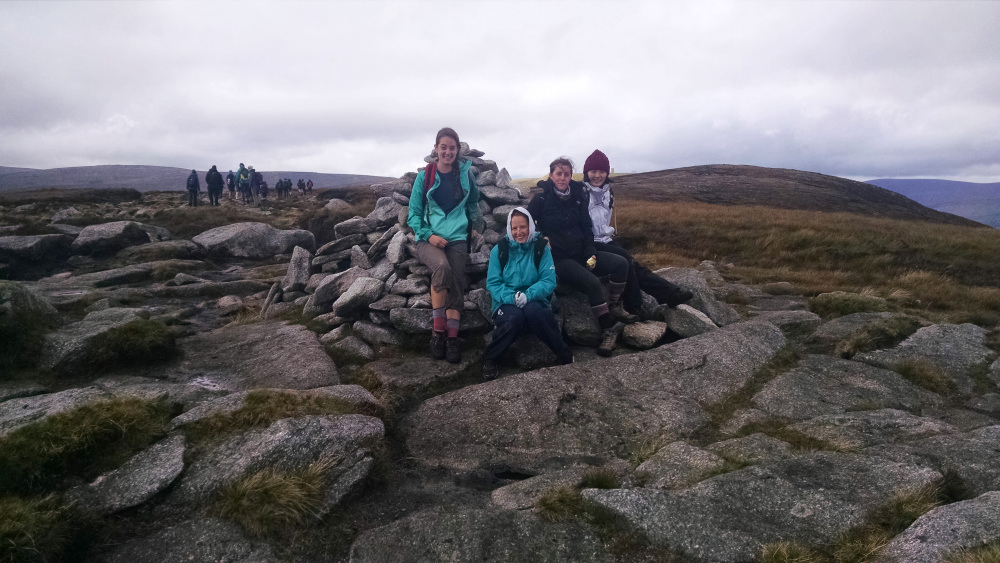 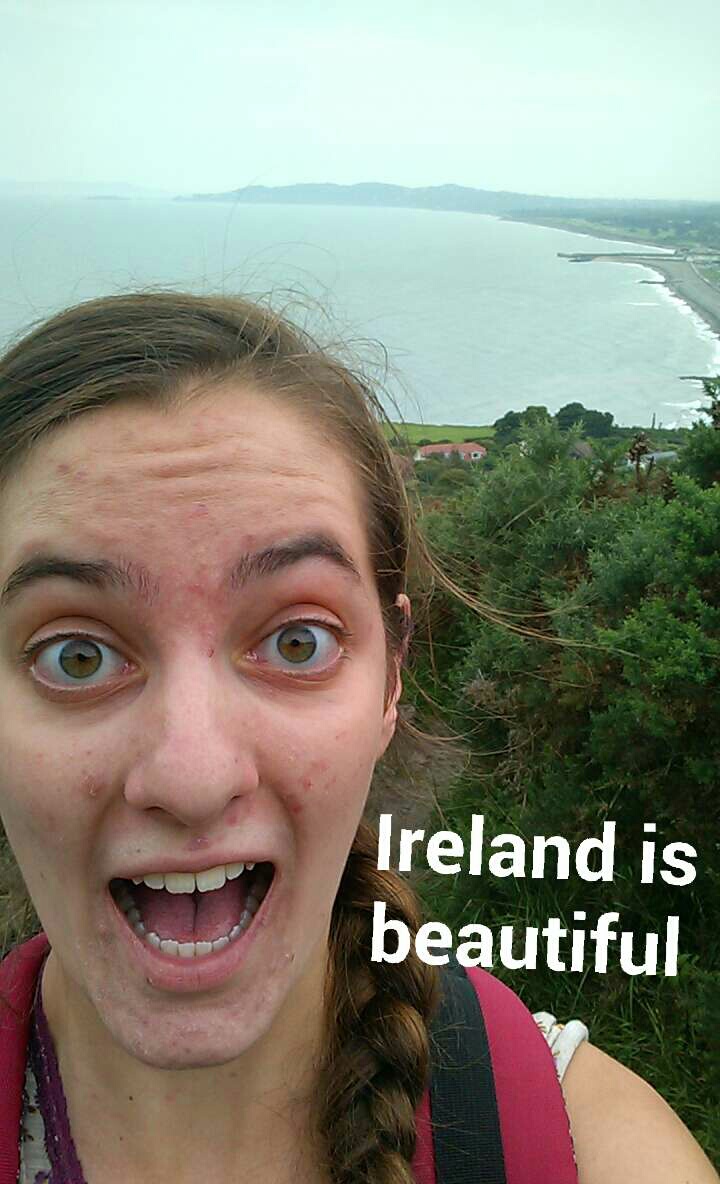 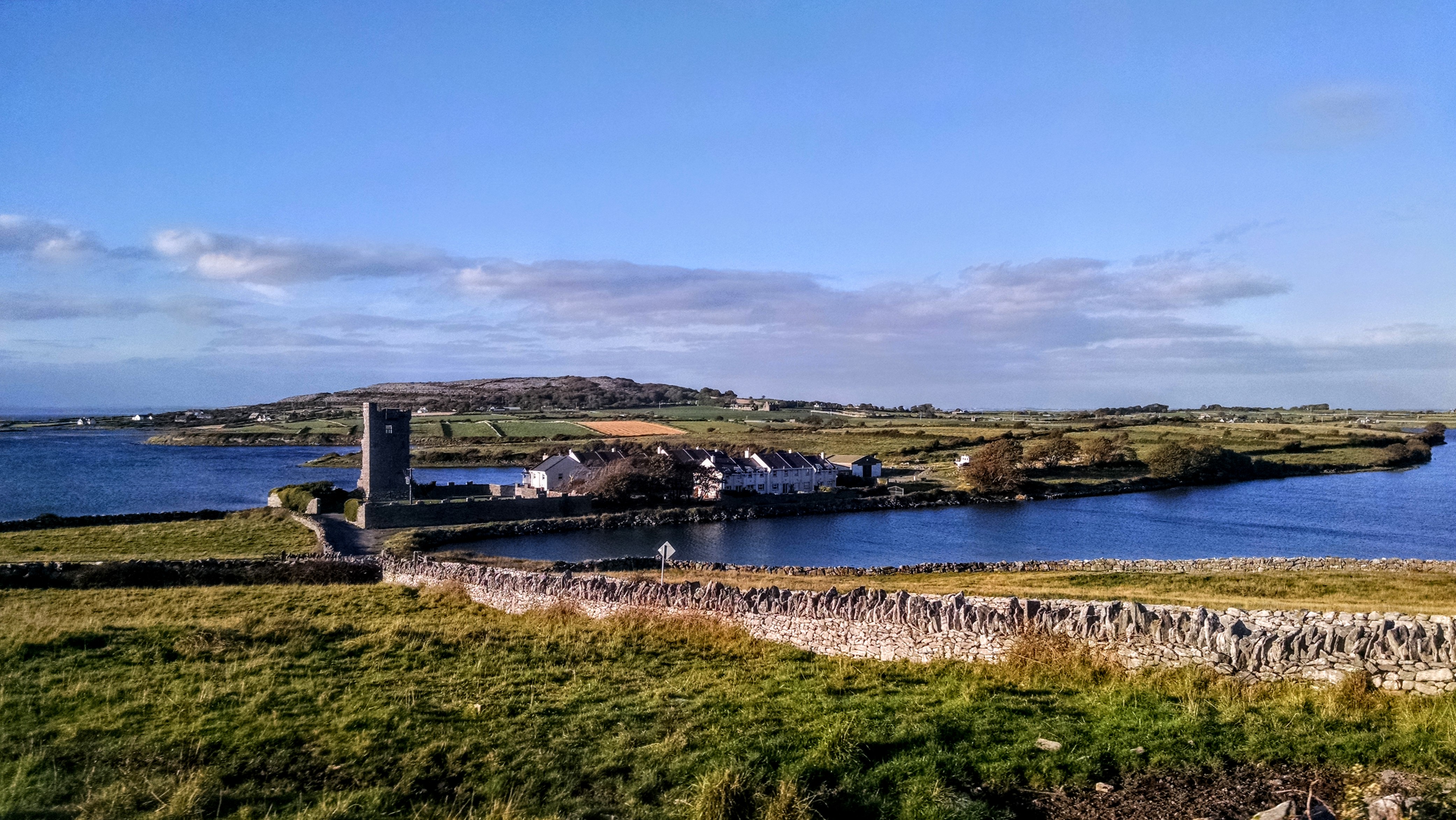 Dear Pastor: Why College Students Need You (And How To Connect With Them)