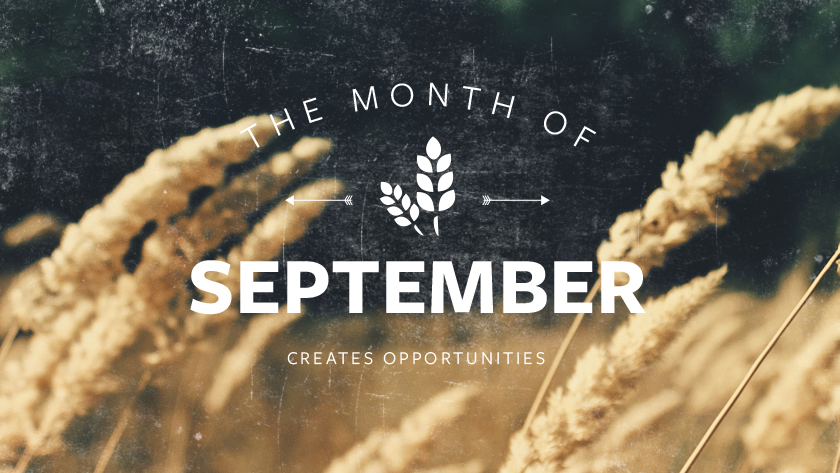 Covered With His Love

"Long ago, even before He made the world, God chose us to be His very own, through what Christ would do for us; He decided then to make us holy in His eyes, without a single fault - we who stand before Him covered with His love" (Ephesians 1:4).

On every continent and in scores of countries, I have asked thousands of people, including Muslims, Hindus, Buddhists, communists and atheists: "Who is the greatest person who ever lived? Who has done more good for mankind than anyone else?"

Among knowledgeable people, the answer is always the same, "Jesus of Nazareth."

Born nearly 2,000 years ago, His coming had been foretold for centuries by the great prophets of Israel. The Old Testament, written by many individuals over a period of 1,500 years, contains more than 300 references concerning the promised Messiah. All of these prophecies have been fulfilled in the birth, life, ministry, death and resurrection of Jesus. They could not have referred to anyone else.

That in itself is conclusive evidence of God's personal and supernatural intervention in history. Jesus' coming into this world was no accident, and we who trust Him are covered by His love.

What a beautiful picture - covered with His love!

TODAY'S ACTION POINT: Throughout this day I will picture myself embraced by the arms of the Almighty, His love covering and comforting me. I will share His love and faithfulness with others.