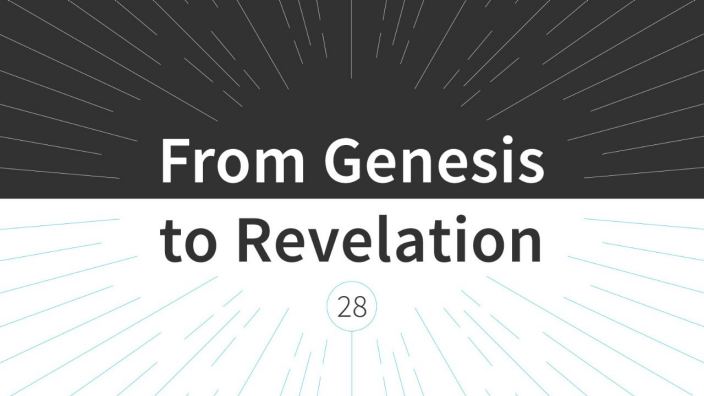 “Then He [Christ] appeared to James, then to all the apostles, and last of all he appeared to me also, as to one abnormally born.” – 1 Corinthians 15:7-9, New International Version

I want to meet the apostle Paul in eternity. I love this intrepid proclaimer of the faith. God uses his writings to deeply minister to my soul. But I’m guessing I’ll find his appearance unimpressive. Traditional sources describe him as short, bald and suffering from some kind of eye malady.

Paul: A Study in Contrasts

Many acknowledge Paul as a brilliant communicator, but he claimed he did not preach with “wisdom or eloquence” (1 Corinthians 1:17, New International Version). He fiercely taught the truth, yet he dealt gently with others, tenderly soothing conflicts and becoming “all things to all people” (1 Corinthians 9:22, New International Version). He suggested that false teachers castrate themselves (Galatians 5:12) and also wrote to friends that he longed for them (Philippians 1:8). His theology was rooted in the traditions of the past, yet he adapted to his “modern” world (Acts 17:23,28)

In one breath, he would demand the respect due to any apostle; in the next breath, he’d claim to be “least of the apostles” (1 Corinthians 15:9, New International Version). Paul’s famous encounter on the Damascus road transformed him from a persecutor of God’s people to their greatest champion.

Maybe you and I will meet this spiritual pioneer in heaven, but we can get to know him now. We can read about his missionary journeys in the second half of the book of Acts (chapters 13-28). Then we can read his thirteen richly rewarding letters in the New Testament (Romans-Philemon). In these, we get a glimpse of the apostle Paul, the “worst of sinners” and the greatest of Christians.

Next: Paul was Jesus’ greatest champion, but we’ll meet Jesus’ best friend in the next devotional.