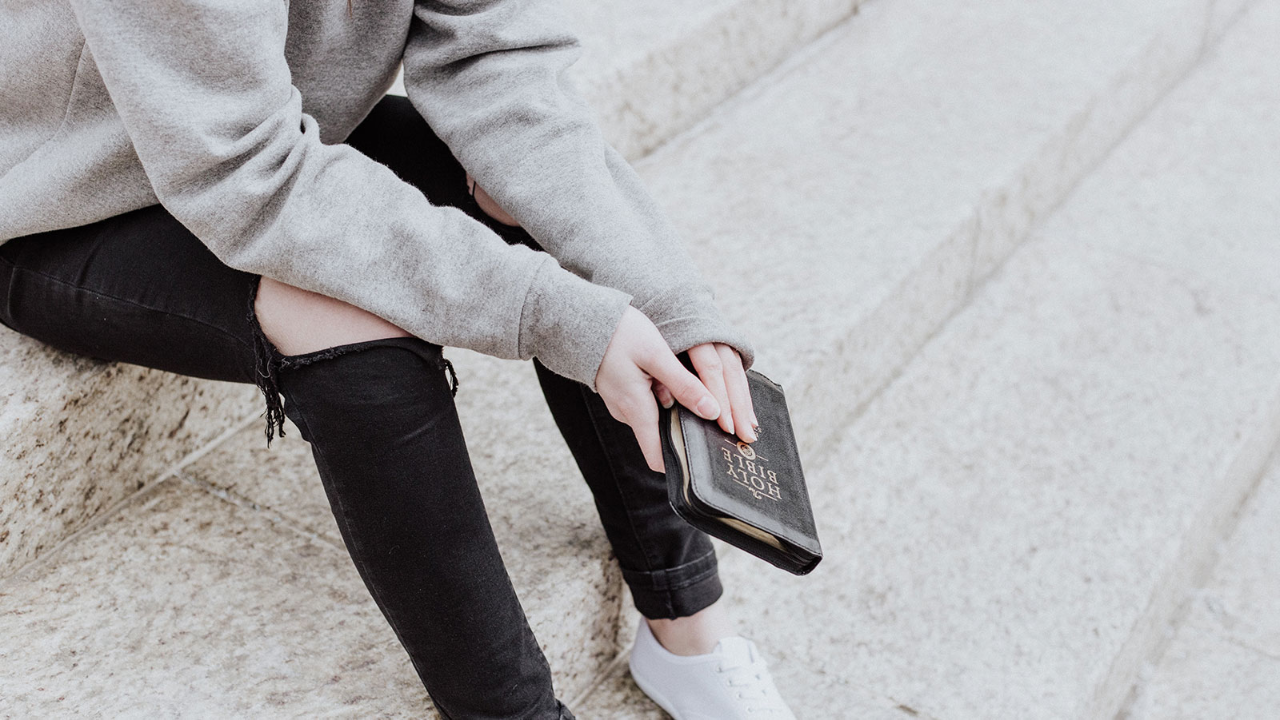 Adapted from “Beyond Blind Faith,” via EveryStudent.com

When faced with claims about Jesus, you may think they’re a stretch — that they take a giant leap of faith.

But what if I told you that the resurrection of Jesus is not only credible, but reasonable. You’d say, “Of course. You’re supposed to say that; this is a Christian website.”

“Are You the Christ, the Son of the Blessed One?”

The high priest tore his clothes. “Why do we need any more witnesses?” he asked. “You have heard the blasphemy. What do you think?”

They all condemned Him as worthy of death. (Mark 14:61-64, New International Version)

The ancient exchange is clear; they wanted the death penalty for Jesus’ outrageous claim that He was God.

Here’s a few more of Jesus’ crazy claims, for which he was killed:

As we face these claims, there are only four possibilities. Jesus was either a liar, a lunatic, a legend, or who He said He was — the Lord. Josh McDowell clearly explains in his article “Jesus: God or Just a Good Man” why the first two claims are flawed. The third is explained further below.

Liar: Jesus could have lied when He claimed to be God. If He did, He’d hardly be a great moral teacher.

Lunatic: Jesus could have been self-deceived, a madman. But His life shows no evidence of mental imbalance.

Legend: Perhaps Jesus’ claim to be God was simply made up by His disciples after He died. You’ll hear this claim often from critics of the Bible.

Did Jesus’ followers invent the whole idea of Him being God?

Archeological records have led scholars to conclude that the Gospels were written well before the end of the first century.

Why is this significant? Many people who had seen Jesus and heard His teachings were still alive. If it were simply a legend, just one of these eyewitnesses could have invalidated it.

A modern parallel would be a book claiming that John F. Kennedy said he was God. No one would believe it, and there are people alive today who would say, “I knew him, and he never made that claim.”

Lord: That leaves one alternative — Jesus’ claim to be God was true.

Jesus Claimed to Be God: So What? 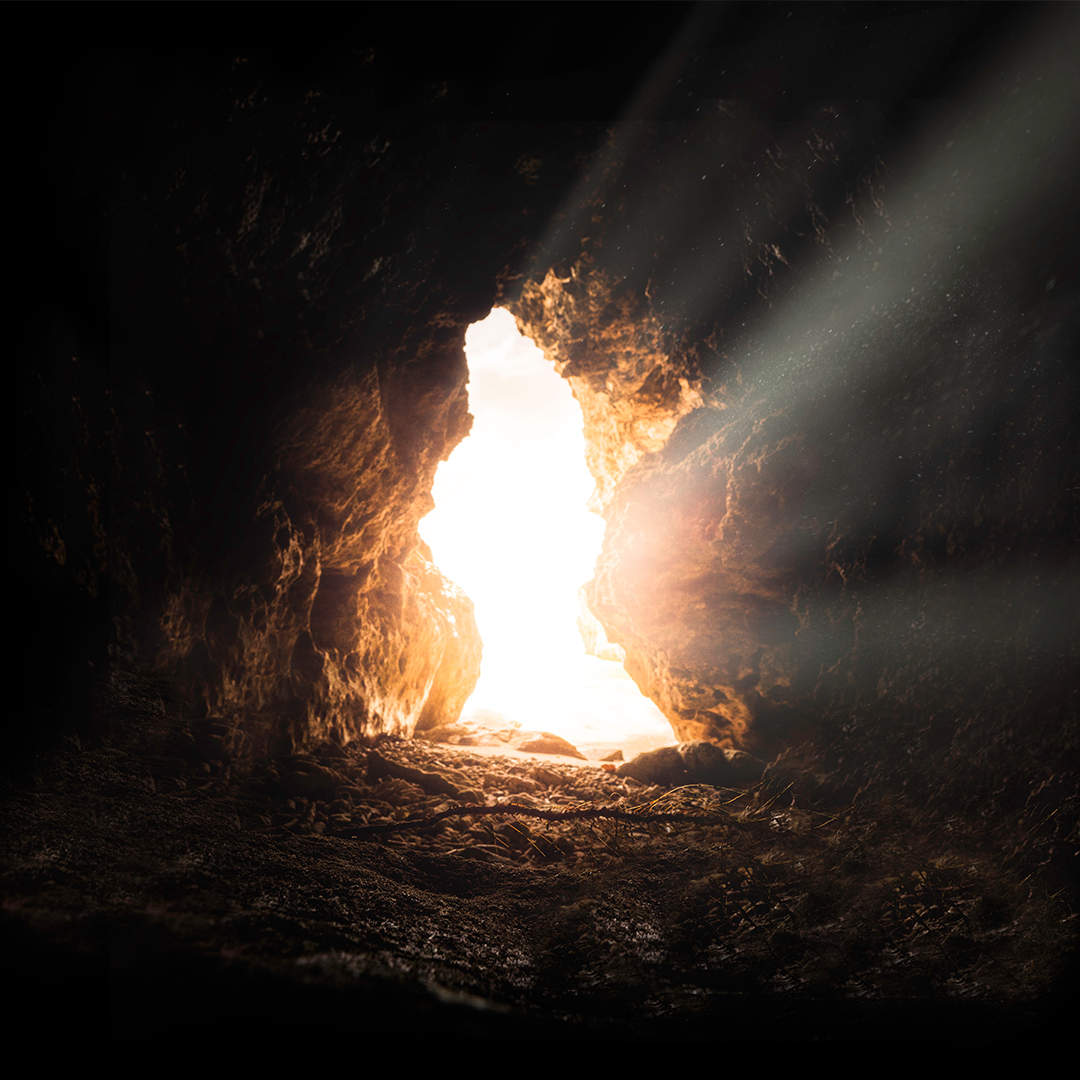 The apostle Paul said if Jesus wasn’t raised from the dead, then our faith is pointless (1 Corinthians 15:14).

Every one of the 11 disciples was killed (save one who was exiled) because of his conviction that Jesus rose from the dead, proving He was God.

At any point prior to His execution, any of these disciples could have recanted.

What If Jesus Didn’t Die but Fainted?

After He was tortured, Jesus’ wrists and feet were nailed to a cross, where He hung, eventually dying of suffocation.

His body was wrapped in linens covered with approximately 100 pounds of gummy-wet spices before being placed in a solid rock tomb.

A 1 1/2 to 2 ton boulder was rolled by levers to secure the entrance. Because Jesus had publicly said He would rise from the dead in three days, a guard was stationed at the tomb.

Yet three days later, the body was gone. Only the grave linens remained. The boulder formerly sealing the tomb was found up a slope, some distance away.

If Jesus had simply fainted and was buried alive, he would have had to:

German critic David Strauss, who doesn’t even believe in the Resurrection, rejects this idea as incredible:

“It is impossible that One who had just come forth from the grave half dead, who crept about weak and ill, who stood in the need of medical treatment, of bandaging, strengthening, and tender care, and who at last succumbed to suffering, could ever have given the disciples the impression that He was a conqueror over death and the grave; that He was the Prince of Life.”* However, let’s suppose Jesus did accomplish all this.

He would still have one more task:

Jesus would need to so thoroughly convince His followers in a lie that they would spread it at the cost of their lives, with no detractors.

Why Was Jesus Crucified?

Jesus dying on the Cross is one of the most important parts of His story. Learn why He did it and what it means for you.

Did Jesus Really Rise From The Dead? Evidence of The Resurrection

The claim that Jesus came back to life after dying on the cross is a foundational part of the Christian faith, and historical evidence backs it up.