Christmas: When God Fixed What Was Broken 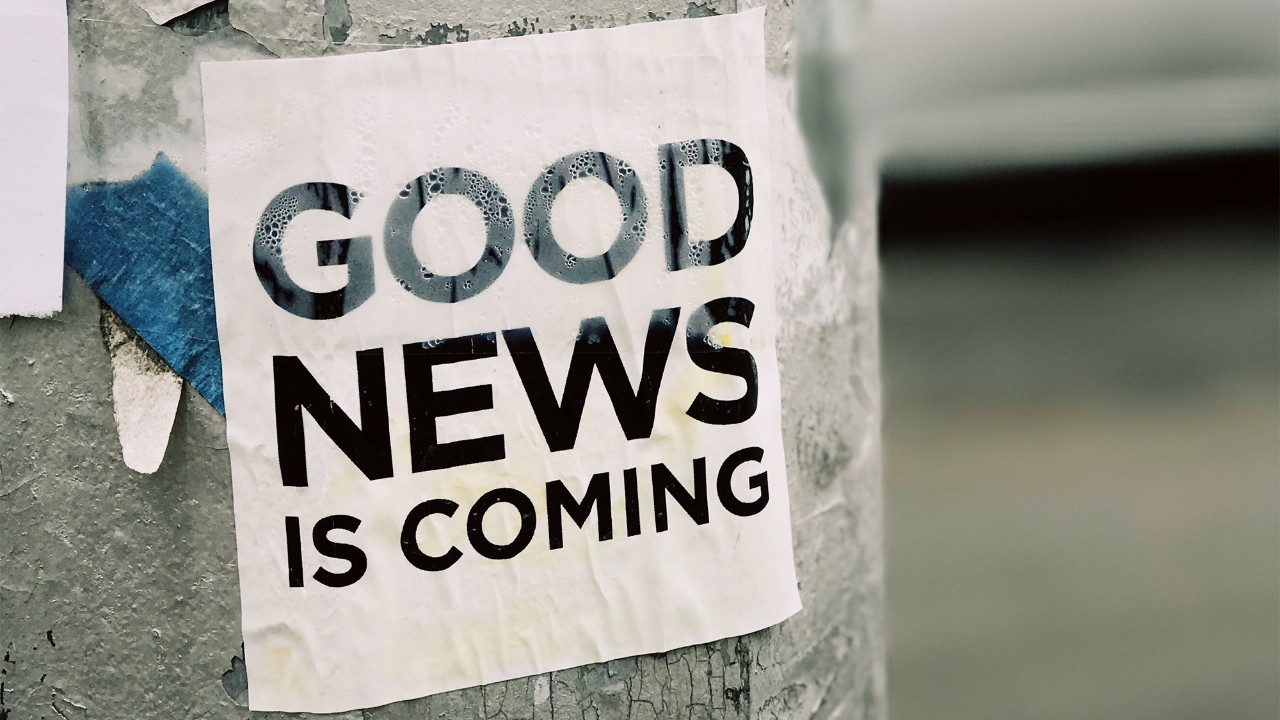 The first Christmas was the culmination of a long, long wait. The nation of Israel, under Roman occupation, was anticipating a promised Messiah, one who would rescue them from oppression. Would He be a warrior or a king?

In an unexpected move, God sent them a baby. That child was named Jesus, and He had come to rescue not just Israel but the whole world. Why did we need rescuing? We’ll get to that.

In the beginning, God created a world where relating to Him in everyday life was the norm. God spoke with Adam and Eve — the first two created people — and He gave them fulfilling work, provided for their needs and walked with them. He also gave them permission to live full lives with one restriction.

The restriction placed on Adam and Eve was meant to give them a choice to follow God and His ways. The couple was told not to eat from the tree of knowledge of good and evil. God was not restricting them from learning wisdom. In fact, if they did what God asked, it would bring them true wisdom and freedom. Like a loving parent, God gave his instruction for their good, to guide them as they grew in knowledge.

Adam and Eve chose to go their own way by eating the fruit of that forbidden tree, and their relationship with God was broken. No longer could they walk side by side with Him, learning from their Creator in the intimate way that they had.

Trials would follow for them and for their descendants. As men and women sought wisdom outside of a relationship with God, things fell apart. People began to do what was right in their own eyes.

But God did not give up on them. He understood that they needed to be rescued from themselves.

So God put a plan into work for mending the brokenness. He promised to send a deliverer — a Messiah who would restore His relationship with His people. And God has faithfully kept this promise.

God wanted to bring people back to an intimate relationship. But there was a rift that humans could not fix. Only God could bridge the divide between us. Only He could rescue us from going our own way. And He did so by sending His Son, the baby Jesus, to live and walk among us. Through Jesus, we find our way back to a relationship with our Creator.

As you prepare your heart for the story of Christmas, dig deeper into what it means to have a relationship with your Rescuer and Creator.

Sign up below and we will deliver articles and study tools that will help you explore your faith further.

God to The Rescue: Christmas Is Just the Beginning

Christmas is Over — What Happens Now?

Quiz: How Much Holiday Spirit Do You Have?

Take our quiz to find out how you really feel about Christmas!

Gift Guide: What Gifts Can You Give That Make a Difference?

Looking for gifts that give back? Check out this gift guide!

Christmas is Over — What Happens Now?

Christmas is a great time for spiritual exploration. Because of its connection to Christianity, it makes sense to take time to think about God. Your spiritual journey doesn’t have to end when the decorations are packed up for the year. Here are some next steps for continuing your exploration of God.