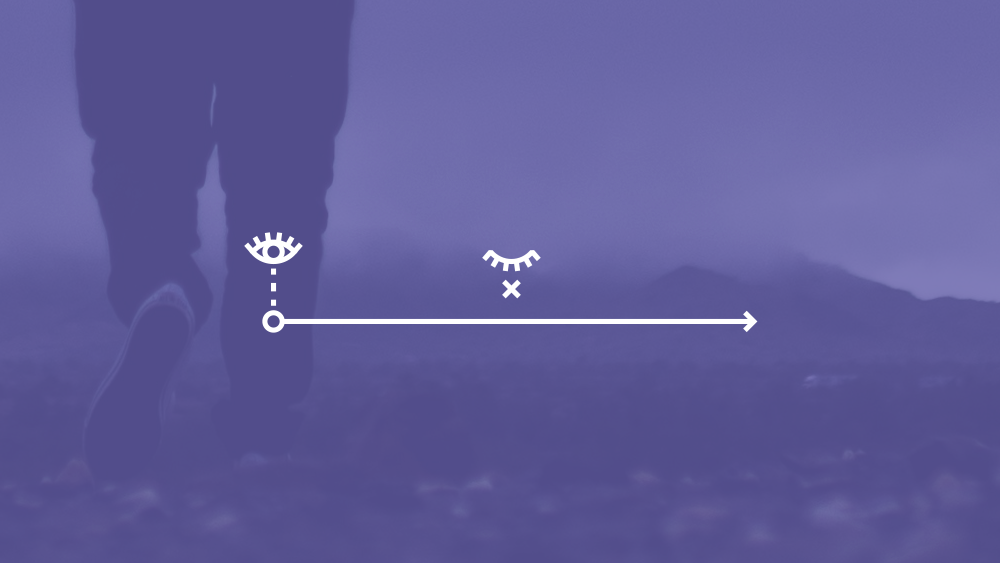 1.  In the last section, Paul talked about Christ’s “obedience” (2:8). Paul now calls us to be obedient. Think about how Christ was obedient and think about the issues that Paul has been dealing with so far in Philippians. Summarize what Paul might have in mind when he tells us to “obey”.

Christ was obedient by humbling himself to serve others, even to the point of dying on the cross for them. Paul is calling us to live lives worthy of the gospel, to suffer gladly for the advancement of the gospel, to unite as a community for the sake of the gospel, and serve one another so that all persevere in their faith and ministry.

2.  Paul insists that they should “obey”, or “work out your salvation”, not only in Paul’s presence but much more in his absence. Why did Paul have to insist on their obedience in his absence? Why might a group of people be more prone to disobedience when their leadership is away?

If people think Paul is never coming back they may be tempted to vie for power and influence, or they may leave off faithfulness to the gospel ministry knowing that they are not being held accountable. On the other hand, the lack of Paul’s ministry, encouragement, prayers, and service to the Philippians might be felt as a big hole in the spiritual input they had been receiving.

3.  Paul says that God is at work in the Philippians. How would an understanding of this reality motivate or empower the Philippians to obey even in the absence of their leadership?

Even if Paul is not there to hold the Philippians accountable, people ought to fear that God is still among them and conduct themselves accordingly. Additionally, just because the Philippians do not have Paul ministering to them, they still have God, which is far better. People can expect God to continue working in them to bring to completion what he started with or without Paul (1:6).

4.  What is it about grumbling and questioning, that makes it impossible for a person to be “blameless and innocent”, even when they are doing “all things” they have been asked to do? Why is it so important to Paul that our attitudes match our actions?

God does not call us to outward behavior only but wants our hearts to be engaged in the manners of his kingdom. When our hearts are sour toward the things of God it comes through in our speech, even if we are “obeying” in our actions.

It would have been obvious to the nations that the Israelites often doubted God by their grumbling against him. If he was the God of the Israelites and they doubted him, how could anyone else trust him? If we grumble, we betray to the world around us that we are not willing to trust God, or that he is not enough to satisfy us, or that he is not powerful or caring enough to deal with the issues that are important to us.

The word of life is a reference to the gospel. Paul describes the gospel as the word of life in the context of speaking about his own death. Paul is clinging to the “life” promised in the gospel even as he faces his own potential death. The good news that we are reconciled to God by the blood of Christ makes any suffering tolerable since we have access to endless and perfect joy in Christ.

They were genuine in their concern for the church and the lost, and the priorities of Christ had become their priorities. Paul had seen a track record of faithfulness and was willing to entrust them with significant responsibility.

Latest Stories in Philippians – A Life Worthy of the Gospel