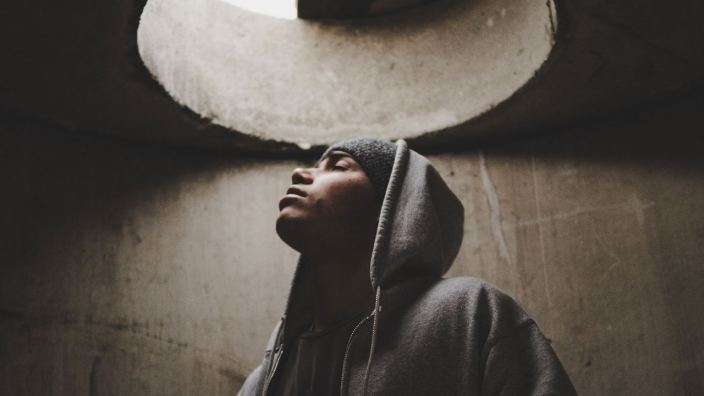 Why the Resurrection Matters to You

Explaining evidence and meaning of the resurrection

Have you ever been captivated by the life of another person?

You watch them, listen to them, read about them. Maybe the person inspires and challenges you. Maybe they stir up anger and suspicion, and you question whether what they say is really true.

The life of Jesus Christ dramatically shaped the course of history. People grappled with His teachings and talked about the miracles He was credited with performing.

His few years on earth dramatically shaped the past two millennia and still generate intense interest and emotion today.

Many skeptics say that to believe Jesus rose from the dead is nothing more than a blind leap of faith with no basis in fact.

But the facts force us to consider the Resurrection a historical event.

Four Proofs for the Resurrection

Was this helpful to you? You might also enjoy The Simple Way God Knocked Down My Roadblocks.