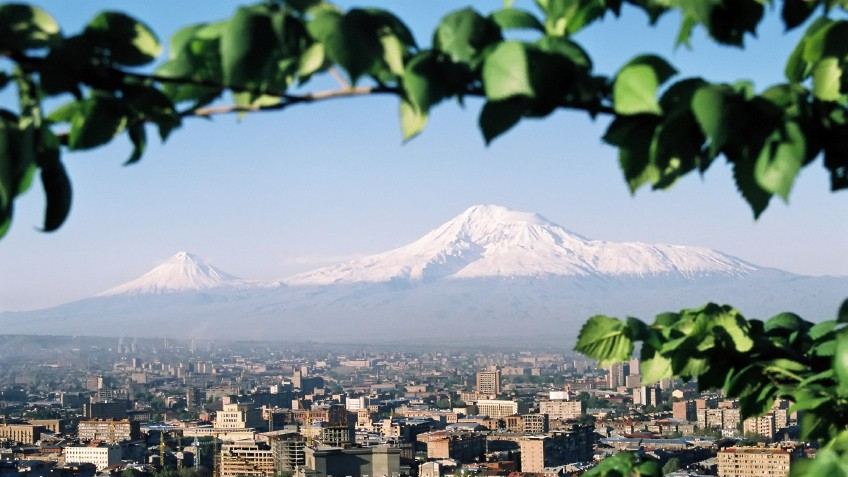 Located in Located between Western Asia and Eastern Europe; bordered by Turkey, Georgia, Azerbaijan and Iran. 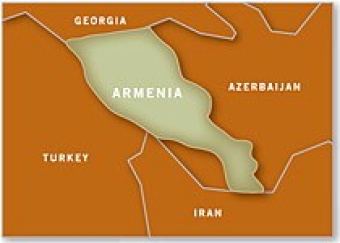 A mountainous region landlocked between the Turkish, Russian and Persian empires, Armenia was the first state to adopt Christianity in the 4th century. According to tradition, 2 of Jesus' apostles, Bartholomew and Thaddeus, brought Christian teaching to Armenia in the first century. Christianity remains the dominant religion, with the majority of Armenians belonging to the Armenian Apostolic Church. Religious freedom followed the collapse of the Soviet Union, but discrimination against minority religious groups persists. Tensions with neighboring, Islamic countries, whose ideals and values differ from Christianity, make life difficult for believers.

Armenia staff Meline Bilbulyan is a part of team building ministry in Armenia from the ground up.
Read More