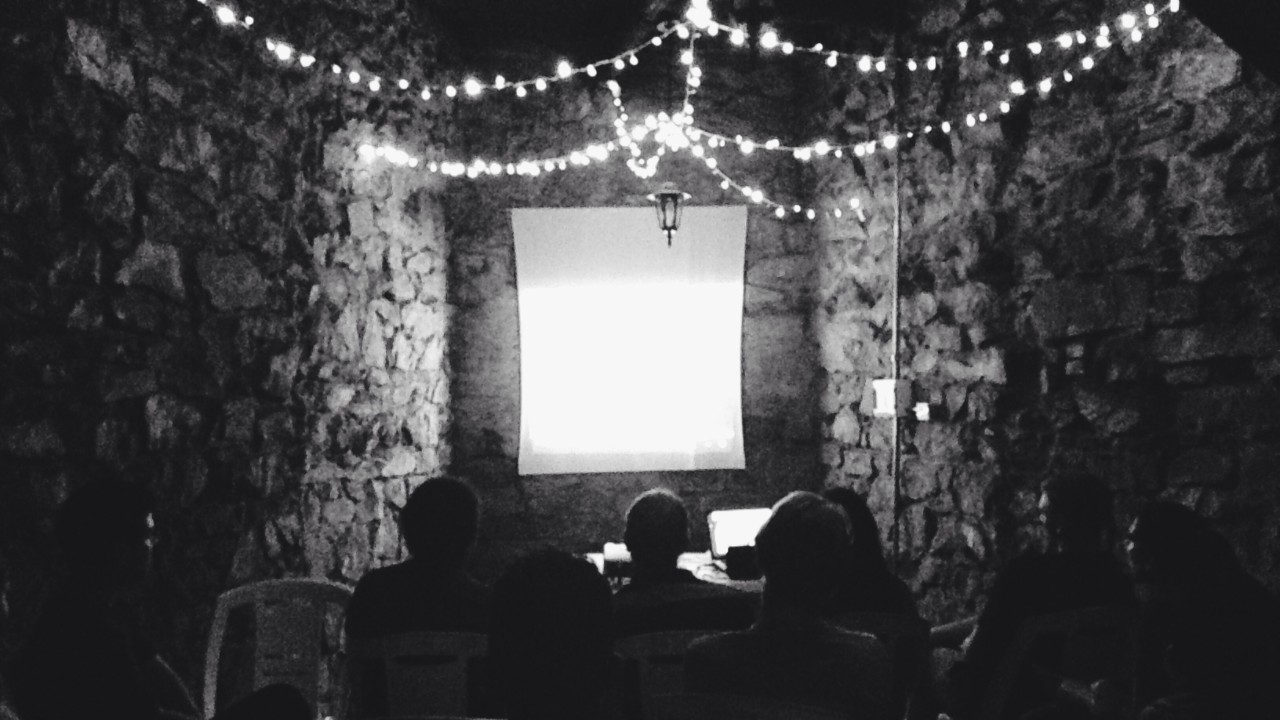 On your typical college campus in Uruguay, it’s cool to be  “laico.”

“It means secular, not religious,” says Cassie Hallstrand, a recent college grad who has devoted a year of her life to missions with Cru in Uruguay. “They’re proud their generation doesn’t believe in anything.”

Unfortunately, many Uruguayan students are also depressed, hopeless and apathetic.

“These students live day-to-day with no idea of what’s next, and they really don’t even care,” says Rachael Carlsted, a 24-year-old who’s also on mission with Cru in Uruguay.

“So many of them don’t have hope for their future; they feel stuck in the life they’ve been given. Many students know someone who’s either attempted or committed suicide.”

To spark spiritual conversations and hopefully give students the chance to hear about Jesus, Cassie, Rachael and the rest of their team decided to host a short film night.

Whether it’s the latest Star Wars movie or a YouTube video about a baby biting the finger of his older brother (“Charlie! That really hurt!”), films draw us in like nothing else.

A short film night is when one or more people pick a few short films from The Jesus Film Media App or Global Short Film Network to watch with a group of friends and then discuss together. At the end of the night, someone often shares his/her personal testimony and gives the group a chance to hear about Jesus.

The app and website boast large arsenals of short films available in many different languages. Corresponding discussion questions to each video are designed to get students thinking about spiritual things and guide conversations toward the gospel.

How do I host a short film night?

So, what was the outcome?

When the team hosted their first short film night in 2014, it was a raging success. About 20-30 new students came, and six of them indicated decisions for Christ at the end of the night.

On this night, their audience mostly consisted of Christian students.  But one student leader, Nataniel, got to share his personal testimony for the first time, and after watching “Brothers,” another girl realized the grudge and lack of compassion she’d been holding against her sister, and repented.

Regardless of whether you see lost people receive Christ or current Christians take steps forward in their faith, God moves. And He can use you and short films (and maybe popcorn and candy) to do it.

For more info or to host your own short film night, download The Jesus Film Media App or visit globalshortfilmnetwork.com.