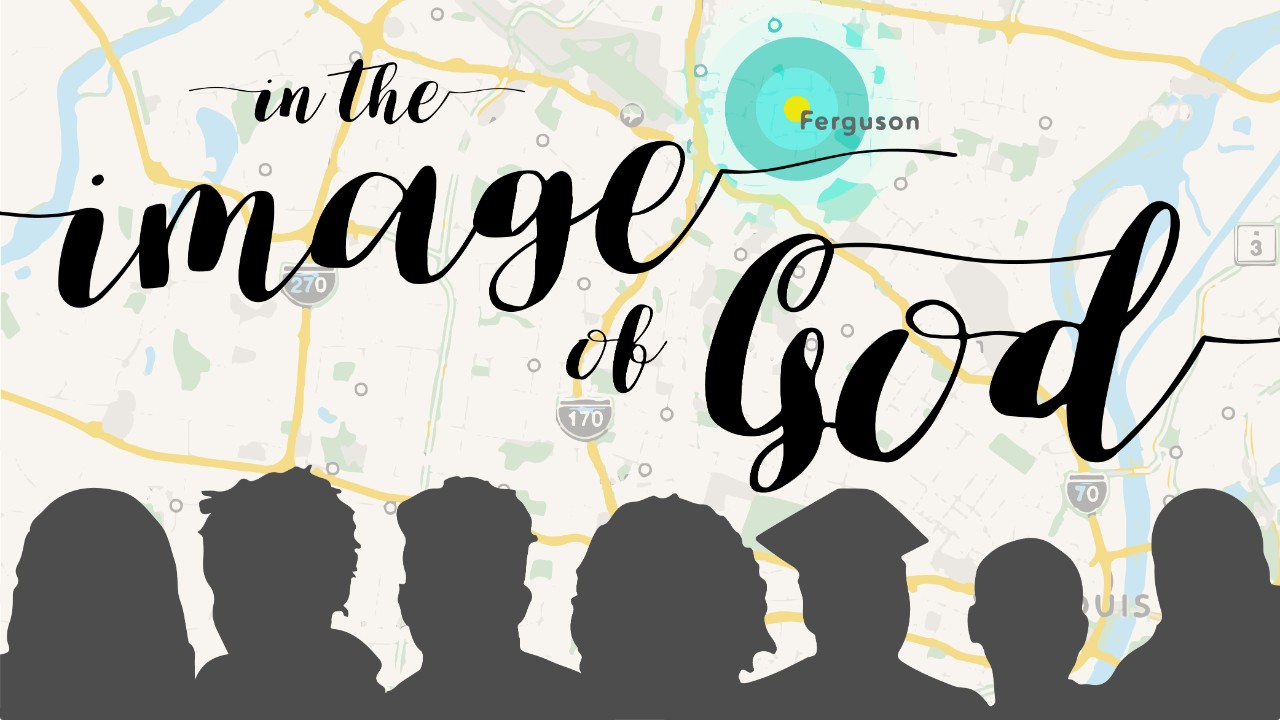 I remember the shocking video on CNN of a dead, black male body lifeless in the middle of the street, left for hours like roadkill, while the neighbors watched in outrage.

That disturbing scene introduced me to the Mike Brown shooting in Ferguson, Missouri. As the protests and unrest grew in the weeks that followed, through my pain, I prepared to write.

But then, a grand jury decided not to indict the officers who we saw kill Eric Garner. I prayed, cried out, and planned to write. But then, I learned of Freddie Gray, killed in police custody which prompted more anger, disbelief, and reflection.

During the last 24 months, a disturbing trend of hashtags featuring black people slain by police officers emerged. That’s a tragedy we should lament, not a political football to be kicked around.

And the names kept coming:

And others were all part of this story.

That day 2 years ago, the nation was confronted with a conversation that started in the African American community during slavery. A conversation necessary because of the often adversarial and violent interaction between the community, the value of their lives, the laws of the land, and the criminal justice system.

Tragically, the conversation became a trending topic again last month after the deaths of Alton Sterling and Philando Castille. The raw videos that have emerged as well as the overwhelming grief expressed by their loved ones have moved many of us deeply. Unfortunately, the tragedy didn’t end there.

The brutal ambush of police officers in Dallas and Baton Rouge horrified us and only complicated the emotional context of the conversation.

A false dichotomy emerged to many: either you support law enforcement or you express disapproval of anything they’ve done. Addressing the problems of the criminal justice system (including police shooting deaths) has become unnecessarily polarizing for those like myself, who value the law enforcement community and yet oppose the historic abuses experienced by the black community.

There is another tragedy as well: too many people don’t see Mike Brown, Sandra Bland, Samuel Dubose, Freddie Grey, Eric Garner, Alton Sterling and Philando Castille as imago dei – made in the image of God.

They were people with infinite worth and value.

The rush to either attack or defend the police distracts from the point. It’s not only about the question of if the officers used excessive and criminal force, although that is an important issue. It’s a question: Why have these tragedies happened disproportionately to a specific demographic group – black people.

Ultimately: Do we have the collective compassion and will to help change it? When we create caricatures of “good guys and bad guys,” it prevents us from simply grieving with those who grieve and advocating on their behalf.

In the Good Samaritan story recorded in Luke 10:25-37, the Samaritan didn’t question if the beaten man was to blame for his brutal circumstance. He didn’t rationalize, “Well, he probably deserved it!” He didn’t hold back help because this was a high crime area. He didn’t reserve his compassion until ‘more facts’ came out to determine if the man was innocent enough to deserve his sympathy. He just helped the poor soul.