Finding freedom from the sin that ties us to ourselves 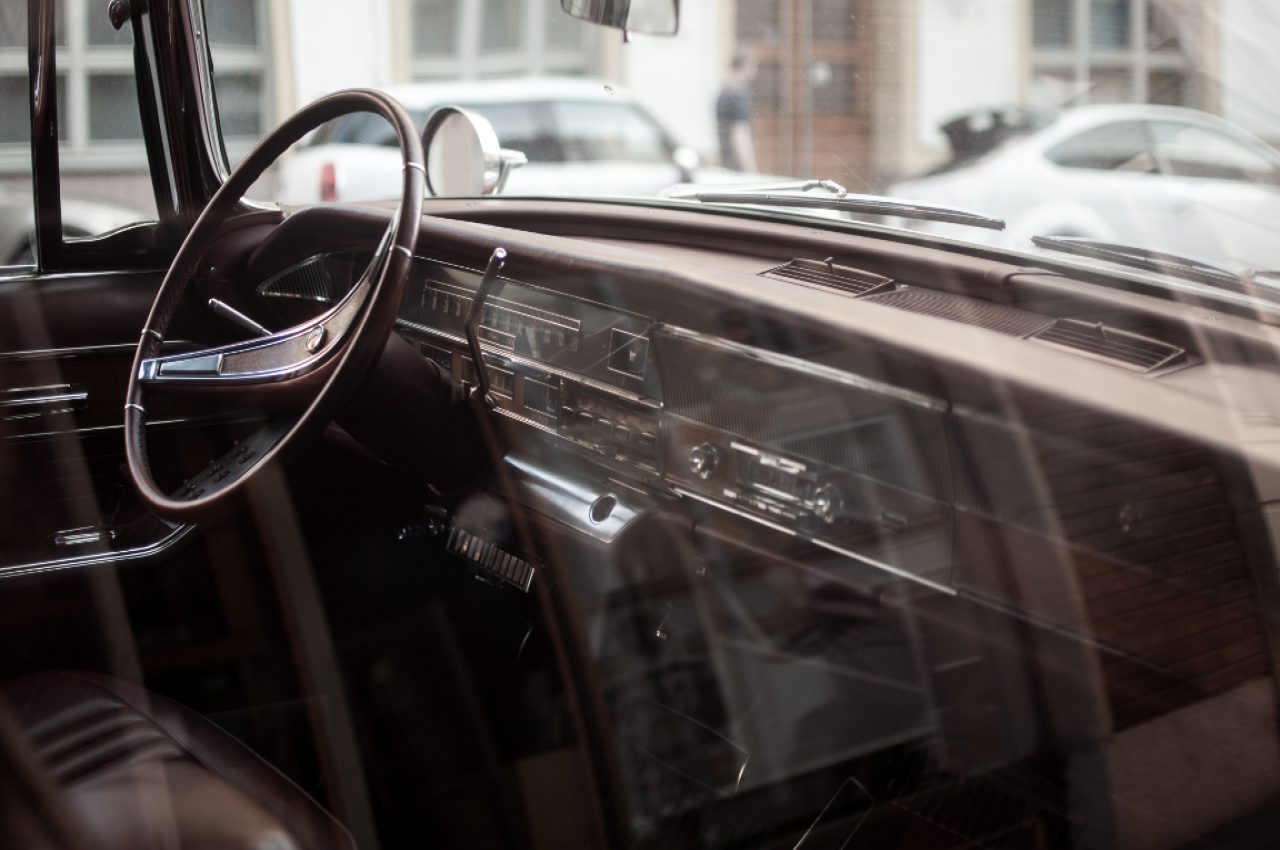 The hot Florida sun sizzled me like a T-bone in a skillet as I sat on a curb in the Wal-Mart parking lot. I had accidently locked my keys in my pickup truck, and the locksmith was supposed to arrive in 20 minutes.

That was 2 hours ago. So there I sat, seething and sweating. I have much better things to do with my time, I thought. I could be working, spending time with friends -- anything other than this.

The attitude of my heart was, I don't deserve to have this happen to me.

The experience was obviously frustrating, but my attitude stemmed from a deeper problem -- it's a root problem I know exists, but one I seldom understand in its entirety.

An Unexpected Interruption to My Problem

I remember waiting, so furious that I even contemplated breaking a window to retrieve my keys and redeem my time. Then someone interrupted my thoughts.

A man with a black eye and shaggy clothes approached me and asked for money. Curt at first, my anger quickly subsided. Here was a man bankrupt of honor, or even hope. And all he wanted was a dollar. I handed him a few bills and then watched him hobble away.

I grew suddenly convicted. What made my life more important than this poor soul? The truth was that if God wanted me to wait in the parking lot, that was His right.

But more than that, I needed to trust that God had my best interests in mind, even if it didn't make me happy.

Often in those moments, I don't believe God is looking out for me. Instead, I come to Him with a demanding attitude. Such thinking scares me, because I know it is rooted in pride. And this is a serious offense to the Lord.

"God is opposed to the proud," says James 4:6, "but gives grace to the humble." It couldn't be any clearer than that: opposed.

Surveying the Problem of Pride

If we're honest with ourselves, we all struggle with the perilous sin of pride. The question is not if such an infirmity exists in our lives, it's where. Like a tourist surveying an iceberg, we probably only see 10 percent of the full picture.

In my parking-lot experience, I could have simply chalked up my response as impatience. But I knew it went far deeper than that. Similarly, our responses often point us to this foundational malady.

"Pride is more than the first of the 7 deadly sins," writes John Stott, the British evangelist and author, "it is itself the essence of all sin."

Pride can build from something as simple as competitiveness and evolve into a cutthroat spirit. "Pride gets no pleasure out of having something, only out of having more of it than the next man," writes C.S. Lewis in Mere Christianity.

For example, why are we so ambitious with our careers, our relationships or our hobbies? It might be because we enjoy them, or want to steward our lives well -- and these are good motives.

But pride can quickly corrupt good motives, and we become completely consumed with having more than our neighbor.

Learning from a Biblical Example

In the Book of Daniel in the Bible, King Nebuchadnezzar had learned many things about how powerful God was -- the king had his dreams interpreted by Daniel, and he had people thrown into a fiery furnace and seen them remain unhurt.

Yet after all this, the king said, "Is this not Babylon the great, which I myself have built as a royal residence by the might of my power and for the glory of my majesty?" (Daniel 4:30).

"The proud person seeks to glorify himself and not God, thereby attempting in effect to deprive God of something only He is worthy to receive," says C.J. Mahaney in his book Humility: True Greatness.

Then, Daniel records, "While the word was in the king's mouth, a voice came from heaven, saying, 'King Nebuchadnezzar, to you it is declared: sovereignty has been removed from you'" (v. 31).

Pride was Nebuchadnezzar's ultimate downfall, and he lost his kingdom until he finally repented. God opposed Nebuchadnezzar because of his pride, and the same is true for each of us. Our pride changes our relationship with God.

"As long as you are proud, you cannot know God," says C.S. Lewis. "In God you come up against something which is in every respect immeasurably superior to yourself. Unless you know God as that -- and therefore, know yourself as nothing in comparison -- you do not know God at all."

When we are prideful, we rob God of something that is meant exclusively for Him. In effect, we alienate ourselves from Him.

It is only on the path to repentance that we can restore our relationship with God.

When I am tempted to think I'm exempt from pride, I remember that day in the Wal-Mart parking lot. God used a hapless vagabond to reveal the intensity of my struggle.

Similarly, we need God to intervene in our lives and help convict us of our sin.

How to Be Thankful in All Circumstances

When God Is Silent, What Do You Do?

Do you ever feel like God is silent as you wait on Him? But what if, instead of you waiting on God, He is waiting on you? Learn how to respond to God in these uncertain times.

Why Do I Feel Like God Is Being Hard on Me?

"Perhaps we expect punishment from God, either because we see Him as a harsh master, or see ourselves as dead wood, deserving to be thrown away and burned."