President of Athletes in Action 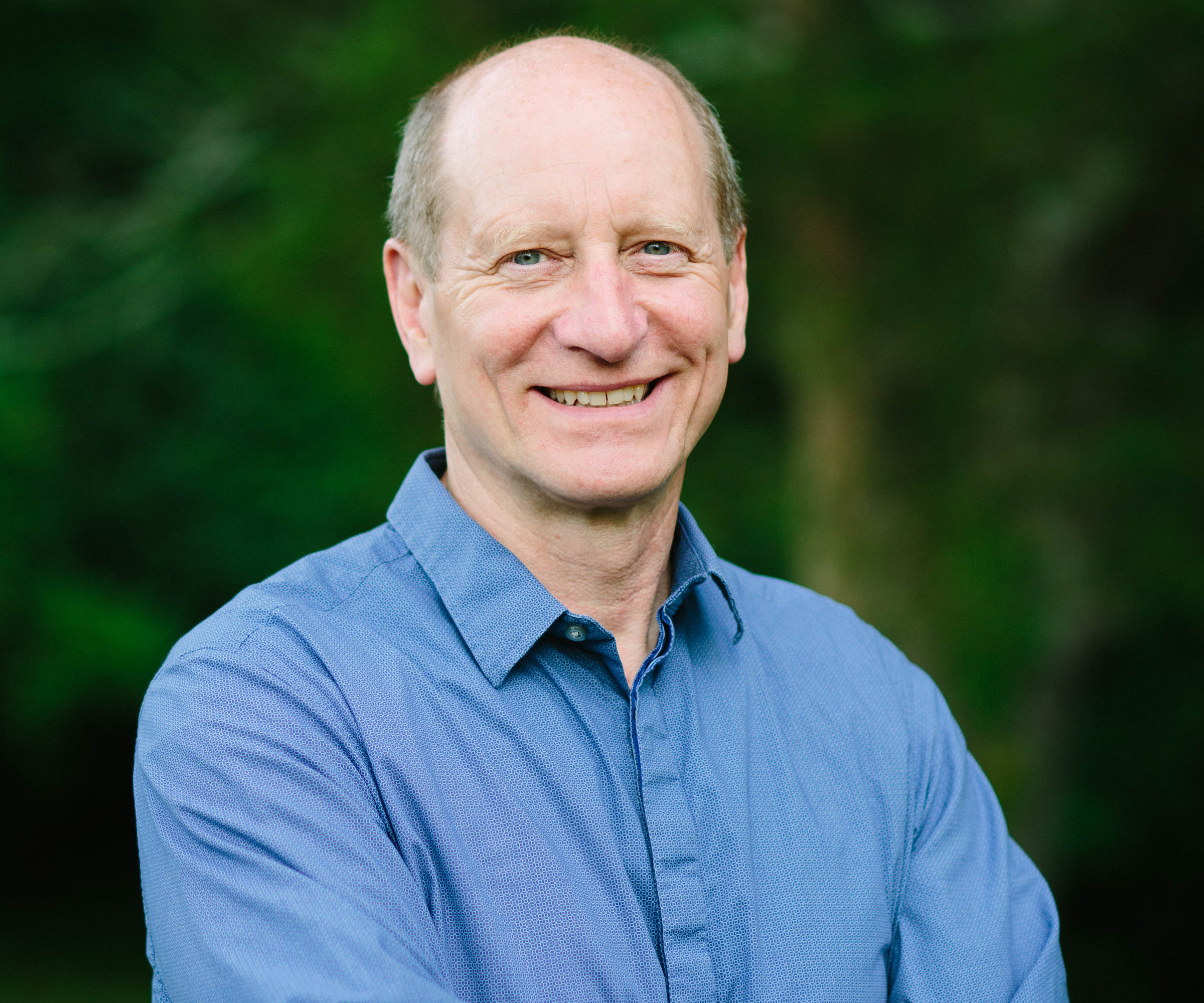 Mark graduated in 1982 from the University of Cincinnati where he played on the football team and earned a Bachelor of Science degree in civil engineering. As a freshman football player in 1977, Mark came to Christ as a result of the AIA ministry to athletes on the campus. In 1982 he returned to his alma mater as an AIA field staff member.

Mark is married to Marianne, a graduate of Miami (Ohio) University. Mark and Marianne were married in 1985, the same year that Marianne joined Athletes in Action staff. The Householders reside in Lebanon, Ohio, and have three adult children: Lauren, Robbie and Garrett, and one grandchild.