President of Cru/Campus Crusade for Christ 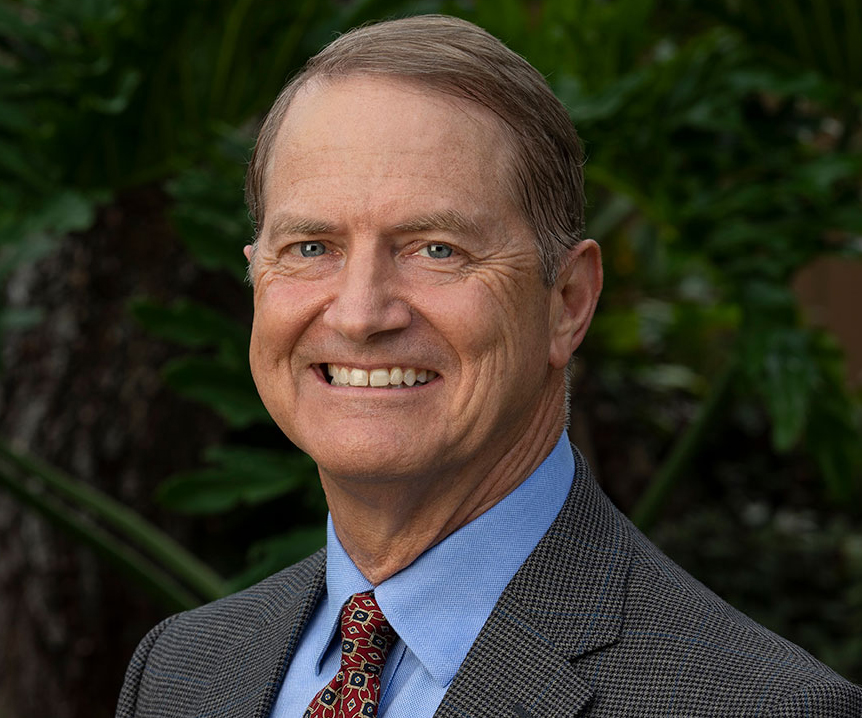