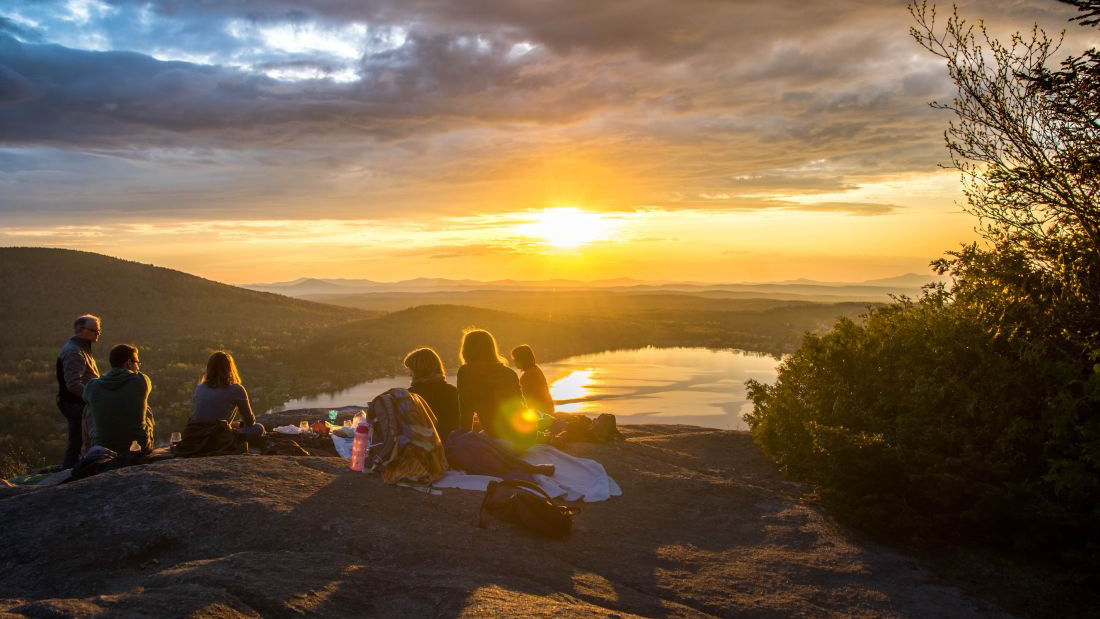 “When he arrived and saw the evidence of the grace of God, he was glad and encouraged them all to remain true to the Lord with all their hearts.”Acts 11:23

We don’t live in a neutral environment. The world, with all of its options and appeals, has a conforming influence on people’s lives (Rom.12:2). It presents a constant drag on those who seek to follow Christ. That influence puts the spiritual lives of young believers at risk.

The leaders in the early church were aware of this challenge. When they heard of the new believers in Antioch, they sent Barnabas to them. When he saw evidence of their faith, he moved into action, “encouraging them to remain true to the Lord with all their hearts” (Acts 11:23). It is no wonder that these believers increased in number and influence, becoming one of the major centers of Christianity in the early church.

When you become aware of new believers, you can play a similar role in their lives. Encourage them to remain true to the Lord, nurturing their spiritual growth. If you do, only time and eternity will reveal the impact they have because of you.

Your greatest impact will be in what others do because of you.

Pray for God to give you a handful of younger believers to mentor spiritually. Is there someone you can start with now?

Now those who were scattered because of the persecution that arose over Stephen traveled as far as Phoenicia and Cyprus and Antioch, speaking the word to no one except Jews. But there were some of them, men of Cyprus and Cyrene, who on coming to Antioch spoke to the Hellenists also, preaching the Lord Jesus. And the hand of the Lord was with them, and a great number who believed turned to the Lord. The report of this came to the ears of the church in Jerusalem, and they sent Barnabas to Antioch. When he came and saw the grace of God, he was glad, and he exhorted them all to remain faithful to the Lord with steadfast purpose, for he was a good man, full of the Holy Spirit and of faith. And a great many people were added to the Lord. So Barnabas went to Tarsus to look for Saul, and when he had found him, he brought him to Antioch. For a whole year they met with the church and taught a great many people. And in Antioch the disciples were first called Christians.