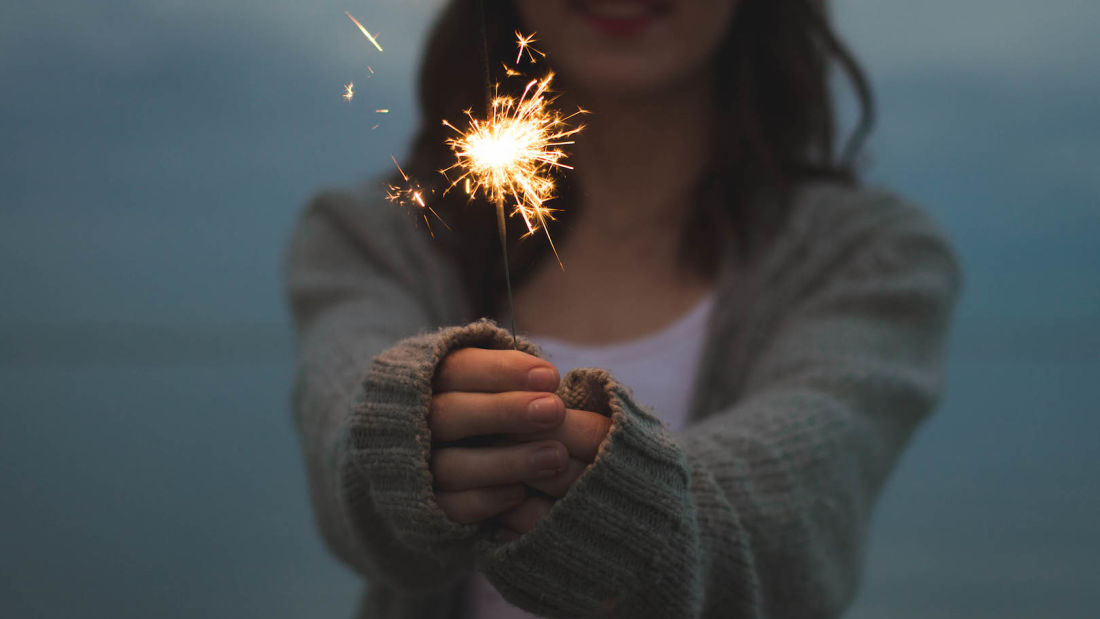 “After they prayed, the place where they were meeting was shaken. And they were all filled with the Holy Spirit and spoke the word of God boldly.”
Acts 4:31

When engaging others in conversations about Christ, we need boldness. But where does that boldness come from? Is it an attitude we can generate ourselves?

Witnessing in the power of the Spirit begins with prayer. Through prayer we express our dependence on God, and He aligns us with His purpose and plans. God responds to our prayers by filling us with His Spirit, if we ask. The filling of the Spirit imparts to us the power and ability to be a fruitful and bold witness.

We then take the initiative in the power of Holy Spirit to share God’s word with those around us.

Success in witnessing is taking the initiative to share Christ in the power of the Holy Spirit and leaving the results to God.

Where do you need to trust God for boldness?

Ask God to fill you with his Spirit and power right now. Thank him for doing so. Be alert for opportunities throughout this week to speak for Christ. Be willing to take the initiative.

Don't Hold Your Breath from Rick James on Vimeo.

The priests and the captain of the temple guard and the Sadducees came up to Peter and John while they were speaking to the people. They were greatly disturbed because the apostles were teaching the people, proclaiming in Jesus the resurrection of the dead. They seized Peter and John and, because it was evening, they put them in jail until the next day. But many who heard the message believed; so the number of men who believed grew to about five thousand.

The next day the rulers, the elders and the teachers of the law met in Jerusalem. Annas the high priest was there, and so were Caiaphas, John, Alexander and others of the high priest’s family. They had Peter and John brought before them and began to question them: “By what power or what name did you do this?”

Then Peter, filled with the Holy Spirit, said to them: “Rulers and elders of the people! If we are being called to account today for an act of kindness shown to a man who was lame and are being asked how he was healed, then know this, you and all the people of Israel: It is by the name of Jesus Christ of Nazareth, whom you crucified but whom God raised from the dead, that this man stands before you healed. Jesus is

“‘the stone you builders rejected,
which has become the cornerstone.’

Salvation is found in no one else, for there is no other name under heaven given to mankind by which we must be saved.”

When they saw the courage of Peter and John and realized that they were unschooled, ordinary men, they were astonished and they took note that these men had been with Jesus. But since they could see the man who had been healed standing there with them, there was nothing they could say. So they ordered them to withdraw from the Sanhedrin and then conferred together. “What are we going to do with these men?” they asked. “Everyone living in Jerusalem knows they have performed a notable sign, and we cannot deny it. But to stop this thing from spreading any further among the people, we must warn them to speak no longer to anyone in this name.”

Then they called them in again and commanded them not to speak or teach at all in the name of Jesus. But Peter and John replied, “Which is right in God’s eyes: to listen to you, or to him? You be the judges! As for us, we cannot help speaking about what we have seen and heard.”

After further threats they let them go. They could not decide how to punish them, because all the people were praising God for what had happened. For the man who was miraculously healed was over forty years old.

On their release, Peter and John went back to their own people and reported all that the chief priests and the elders had said to them. When they heard this, they raised their voices together in prayer to God. “Sovereign Lord,” they said, “you made the heavens and the earth and the sea, and everything in them. You spoke by the Holy Spirit through the mouth of your servant, our father David:

“‘Why do the nations rage
and the peoples plot in vain?
The kings of the earth rise up
and the rulers band together
against the Lord
and against his anointed one.

Indeed Herod and Pontius Pilate met together with the Gentiles and the people of Israel in this city to conspire against your holy servant Jesus, whom you anointed. They did what your power and will had decided beforehand should happen. Now, Lord, consider their threats and enable your servants to speak your word with great boldness. Stretch out your hand to heal and perform signs and wonders through the name of your holy servant Jesus.”

After they prayed, the place where they were meeting was shaken. And they were all filled with the Holy Spirit and spoke the word of God boldly.

Next →
Day 3: Exploring Outside