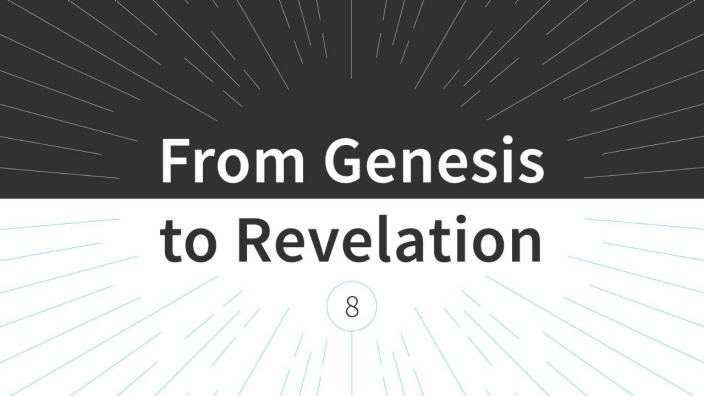 “He who did not spare His own Son, but gave Him up for us all — how will He not also, along with Him, graciously give us all things?” – Romans 8:32, New International Version

Is there anything we will not give to God? In a scene that is as poignant as it is powerful, God asked Abraham to withhold nothing.

God promised to give Abraham many descendants, but for most of his life Abraham could not even conceive one child with his wife, Sarah. Then, after decades, overcoming biological improbabilities, the miracle child arrived. No doubt Abraham considered Isaac the apple of his eye. Perhaps he began to view the child as something more: a fixation, an obsession — an idol?

God tested Abraham. Would Abraham withhold his only son? Notice the words that animate this heartbreaking call to sacrifice, “Take your son, your only son, whom you love. ... Sacrifice him ... as a burnt offering” (Genesis 22:2, New International Version, italics mine). God asked this father to surrender the most precious thing he had.

This seemed crazy. Child sacrifice? This action would undermine God’s promise. It appeared cruel. Yet the call was clear and unmistakable. After a lifetime of faith, Abraham learned to obey God even when it made no sense. He believed God would make it right somehow, so Abraham tied up his son, put him on the wood, and raised his knife in the air. The moment the downward thrust of his arm began, God stopped him. God provided a substitute sacrifice, a ram, and Isaac walked down the hill with his grateful dad. Abraham passed the test. He withheld nothing.

Centuries later, some say on the very same hill, God led His one and only Son, whom He loved, to be the sacrifice for the sins of the whole world. This time the knife of sin and death and guilt plunged into the heart of Jesus, God’s sacrificial lamb. God gave that which was most precious to Him for you and me. God withheld nothing.

Is there anything we will not give to God?

Next: How did one man, Abraham, become a mighty nation? It didn’t take long.