It’s Advent and This is What We’re Waiting For 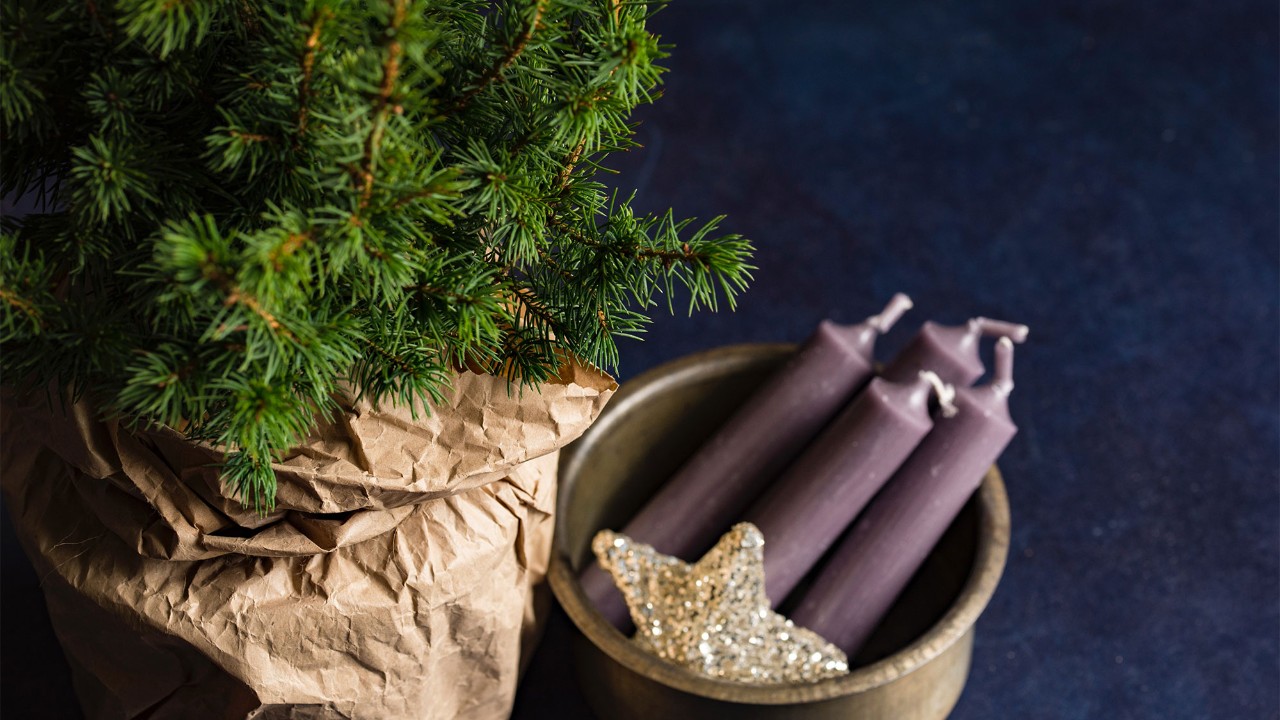 In our first look at Advent, we learned why it's important to prepare our hearts for Christmas. Every year, this season reminds us of the blessings we can find in the act of waiting.

In the book of Luke, we learn about a man named Simeon, who waited much longer than four Sundays to celebrate Jesus’ arrival!

We don't know much about him, but Simeon was in the temple when Mary and Joseph brought Jesus to Jerusalem to “present Him to the Lord” (Luke 2:22, New American Standard Bible).

Simeon was “ … righteous and devout, looking for the consolation of Israel; and the Holy Spirit was upon him. And it had been revealed to him by the Holy Spirit that he would not see death before he had seen the Lord’s Christ” (Luke 2:25-26, NASB).

“The consolation of Israel” — that’s how Simeon described Jesus. “Consolation” means “comfort received after a loss or disappointment.” In the 400 years between the end of the Old Testament period and the beginning of the New Testament, Israel experienced a loss. Because of their disobedience, God stopped sending prophets to speak to them. There was silence. But this silence was part of His eternal plan.

God had not forgotten about His people. He was still at work during all of those years, preparing to speak in a new way. The old was about to give way to something far greater — the voice of God’s Son.

At the perfect moment, the promised Messiah appeared. The Consolation. The Rescuer.

Even though Simeon lived during this time, he was one of the people who still heard from the Lord because of his individual choice to stay faithful to Him. Simeon longed for the promised Messiah to rescue his fellow Israelites and break the silence.

When Mary and Joseph entered the temple with baby Jesus, Simeon was there:

“Simeon took the baby Jesus in his arms and praised God, ‘Lord, I am Your servant, and now I can die in peace, because You have kept Your promise to me. With my own eyes I have seen what You have done to save Your people, and foreign nations will also see this. Your mighty power is a light for all nations … ’” (Luke 2:27-32, Contemporary English Version).

In the weeks leading up to Christmas, Advent gives us the opportunity to turn to God as Simeon did. We, too, wait to celebrate His wonderful promises.

Advent 2019 - From Generosity to Restoration

Sign up for our Advent devotional series and learn what this holiday season is really all about as we prepare our hearts for Christmas.

What You Always Wanted to Know About Advent

It’s fun counting down to Christmas Day! We eagerly anticipate the big celebration. But as we rush to keep up with jam-packed schedules and shopping lists, do we risk missing the opportunity to prepare for Christ’s arrival?

Are you struggling to fit God in this Christmas?

Are you longing for God, but struggling to fit Him in? It is not too late. God need not be fit in. He is in already.