Discovery Bible Study is a great tool that helps participants from many backgrounds learn about and respond to who God is. 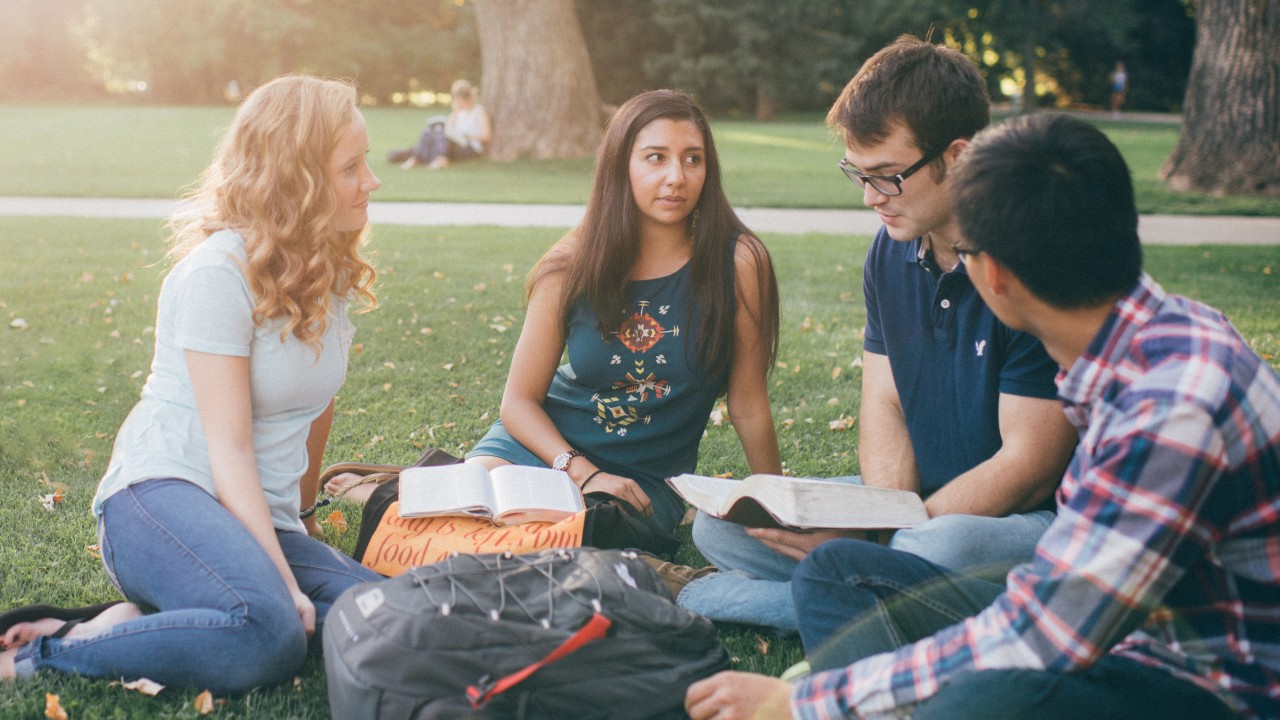 The key to living out 2 Timothy 2:2 is transferability.

If the church’s goal is to, as Paul said, “entrust to faithful men, who will be able to teach others also,” we need a tool that can easily be passed from one spiritual generation to the next. Discovery Bible Study may be that tool.

Discovery Bible Study, or DBS, is a study method that relies on the Bible itself, rather than the leader, to do the heavy lifting of discipleship. On the surface, DBS is simply reading a Bible passage and responding with a series of questions. Going deeper, DBS is a blueprint for house churches, teaching people to apply and share what they learn from the Bible. As participants read and react to the Bible, they are introduced to key factors of the Christian life, like prayer and sanctification.

DBS is a method of Bible study that works well in almost any context, but is especially well suited for small groups of people interested in studying the Bible, but who may not be Christians.

Here is what a standard DBS meeting looks like:

DBS is an effective study method for Christians and non-Christians alike. It is centered on God’s Word, without secondary sources. It keeps the focus on God, rather than the rabbit trails that can plague Bible studies. Most importantly, it’s so simple that anyone, including a non-believer who wants to learn about God with other non-Christian friends, can facilitate a group easily. Indeed, that’s built into the DNA.

When using the Discovery method, there are no leaders or students. One person facilitates discussion, but not from a position of authority. All are seeking God in the Bible together. Because one does not need to have any special training to lead this four-part session, one of the main goals of DBS is for those in the group to splinter off and form new groups based on those they are already interacting with in their daily life. Indeed, Cru staff members and volunteers are seeing that happen in universities across the country.

Thomas and Madelynn are two students involved with Bridges International™ (Cru’s ministry to international students) at the University of Texas at Austin, who desire to see students from all over the world know Jesus. They have been co-leading a DBS group for a few months now, made mostly of non-Christians from Asia and the Middle East. One student recently left for London to continue his studies, but he hopes to find or start another group when he arrives. Meanwhile, an Asian student in the study has offered to host the group, even though he has not yet come to know Jesus.

While these students are not yet Christians, Kerby Goff (a Bridges staff member) sees the group as the beginning of many stories of faith. He and many other Bridges staff members believe that transformation comes naturally when people are empowered to read and consider God’s Word for themselves.

Are you ready to start your own Discovery Bible Study with your friends or neighbors? Here are a few resources to help you.

What are You Worried About?