What if someone asked you to give proof for your faith? 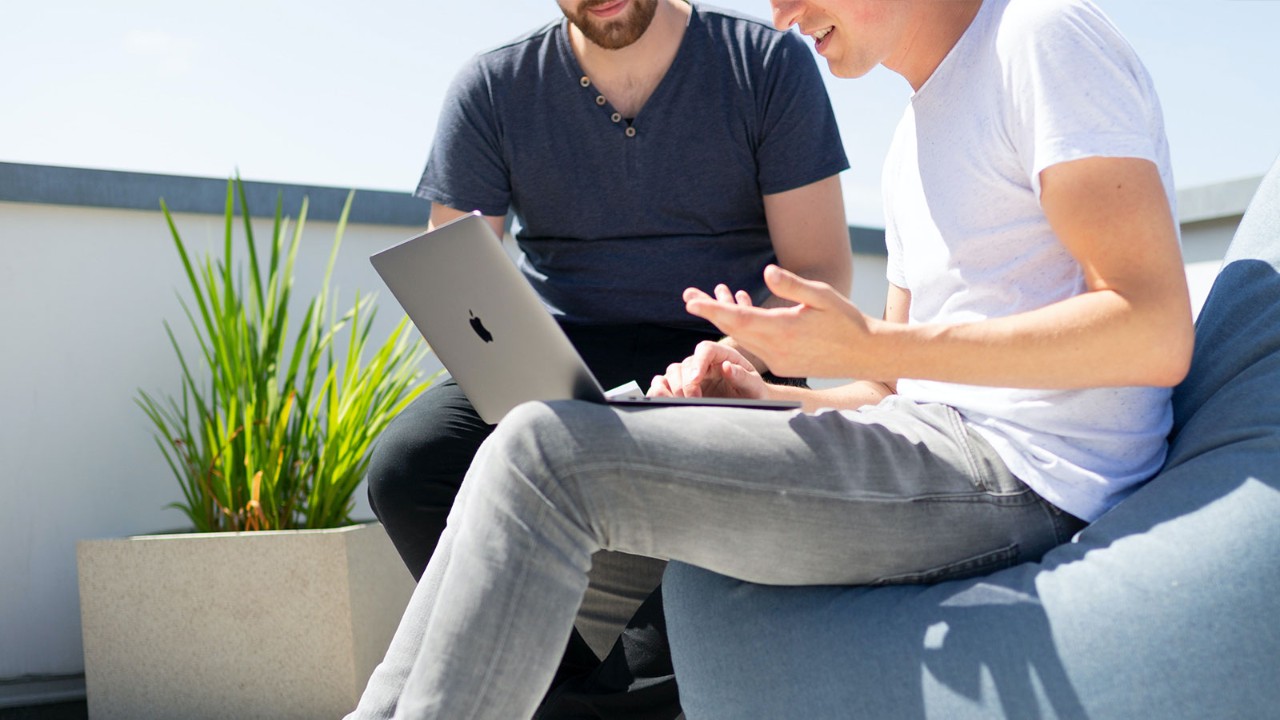 Easter is approaching, and it's an opportune time to talk to others around us about Jesus. The death and resurrection of Christ are central to Christianity, so it should be easy, right? Well, maybe not.

Suppose I have a friend I've been praying about for a long time. I've told her that I trust Christ. I decide to bring up my anticipation of Easter, hoping to get into a spiritual conversation.

When I tell her I believe Jesus rose from the dead, she says, "I just don't see how you can believe that."

Our Conversation Hits a Dead End

Suddenly, I have no response. The familiar story I've heard all my life must be true. But still, without historical evidence to support my faith, I feel seeds of doubt creep in.

Feeling like an evangelistic failure, I've lost footing in my attempts to talk about the truth of Christ with my friend, and I've faltered in my own faith -- a victory on both fronts for the devil.

My own doubt grows deeper as TV documentaries question the facts behind the Resurrection, and teachers -- and even preachers -- diplomatically adjust their theology to say almost anything but take the biblical account as historical. As long as they "preach Christ," does it matter?

If I don't know for sure that Christ rose from the dead, I can't trust that He really is the Son of God.

Yes, it matters. I need proof.

In Search of the Evidence for My Faith

Apparently, I'm not alone in my need for evidence.

"Surprisingly, one Barna statistic revealed that roughly half of born again Christian teens could not positively assert that the Resurrection was a real event in history," says son of well-known evangelist, Josh McDowell, Sean.

Desiring that people of all ages know that there is such evidence and its meaning, Josh and Sean  have teamed up to write Evidence for the Resurrection, along with companion books, Jesus: Dead or Alive? for teens and Jesus is Alive! for families with children.

Having spent much of his life investigating the claims of Christ, Josh says, "The New Testament challenges us to look to the evidence. Every claim of Christ is dependent on the Resurrection.

"If it is true, every person's eternal destiny is dependent on it.  If it's not true, it's the biggest hoax placed on the minds of men."

Agreeing with Josh, Sean says, "Given how central the Resurrection is to Christianity, it always surprises me how few Christians can offer a reasonable defense for it or even explain what it means to their lives today."

Evidence for the Resurrection does just that. The book guides readers through the need for Christ's resurrection and its significance to the life of the believer. The second half of the book offers well-researched evidence, which support that Christ rose from the dead.

A Renewed Confidence in My Faith

Sean says, "Being prepared with an answer can help clear away objections so attention can be placed on the gospel itself. I have seen many young people gain boldness to share their faith with others when they realize that Christianity is not merely true for them, but the universal truth."

While we might think of a hundred creative ways to tell the story of Jesus, we often discount the importance of it being based on historical evidence.

I want to be a fruitful witness, and a useful tool in God's hands as I talk to my friends about my faith. Taking God's challenge to test my faith not only makes it stronger, but next time I talk to my friend, I'll be able to give a reason for the hope I have in Christ, my risen Savior.