He thought Christianity was illogical 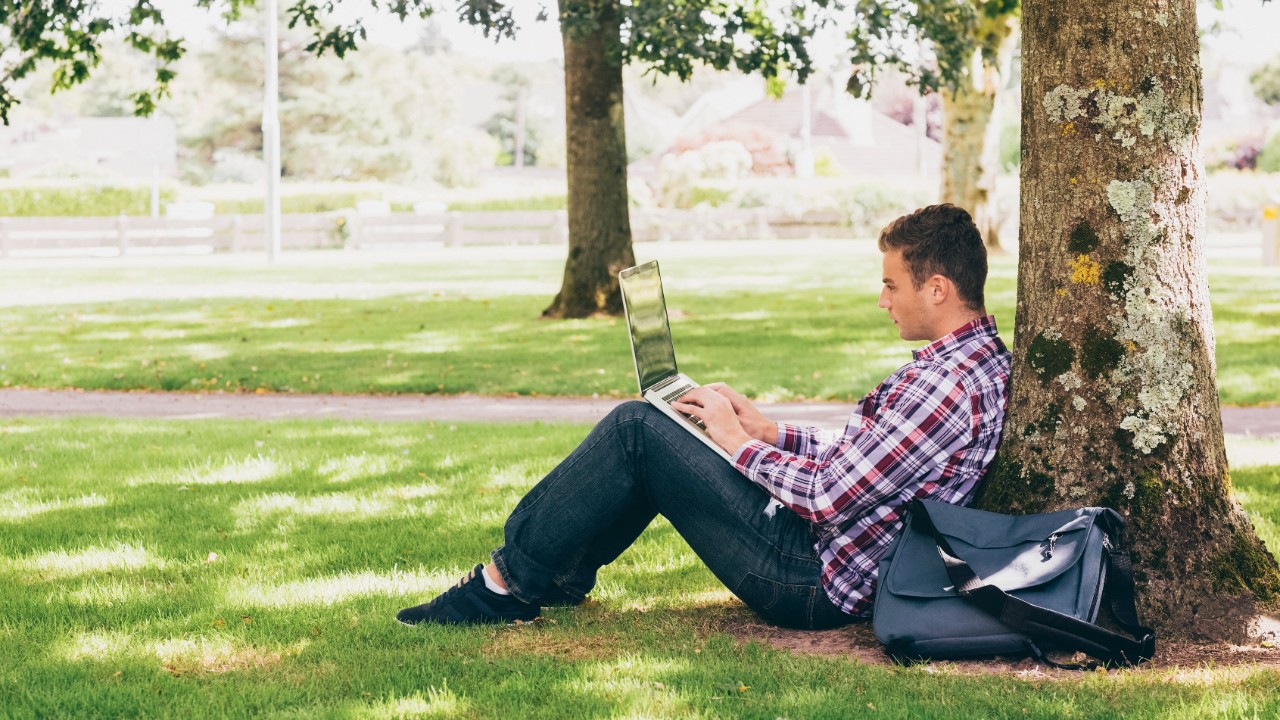 Juho Viitasalo had nothing against Christians. He liked them as people, and even admired their ethical values. It was just he thought their beliefs were so illogical. How could they say they worshipped the only true God? How could they rate the different beliefs and say their God was better than somebody else's?

His friend Anna clung to her belief in Christianity, even though Juho had challenged her with questions she couldn't answer and proved how illogical her faith was. Juho valued truth, and more than anything, wanted to be true to himself. If something were not logical, he wouldn't accept it.

After going off to study math at the university in Jyvaskyla, the happy cocoon of friends and family in which he had lived was gone. Existential questions plagued him. Juho realized his life held no logical meaning.

“I came to the conclusion that I was looking for love,” Juho says.

He knew Christians talked of love, so he visited a meeting on campus with Logos Ministries, Cru in Finland. He liked the people and the songs, but thought it was so irrational.

Suddenly a new thought flashed upon him. How could he know if Christianity was logical unless he defined terms as did the Christians? So he began asking questions.

One young man at the meetings turned out to be just as logical as Juho. He explained that faith was a living relationship with God and that love was central.

Suddenly it all made sense. Christianity had the ring of truth, and Juho believed. Convinced that believing in God was logical, he sent an email to everybody he knew saying he had become a Christian and explaining why they, too, should adopt this new worldview.

Most of his friends called it spam. “I used to think that if I just had logic, I could convert the world,” says Juho. “Now I see I can't. My mistake was to put Christ aside and just use philosophy. I'm learning to listen first, love them and share Christ. Not to push my need for reason on them.”

It's quite a logical approach.

At Sibelius Academy, Finland's top music school, Pauliina looks for ways to influence the other top-notch musicians for Christ.