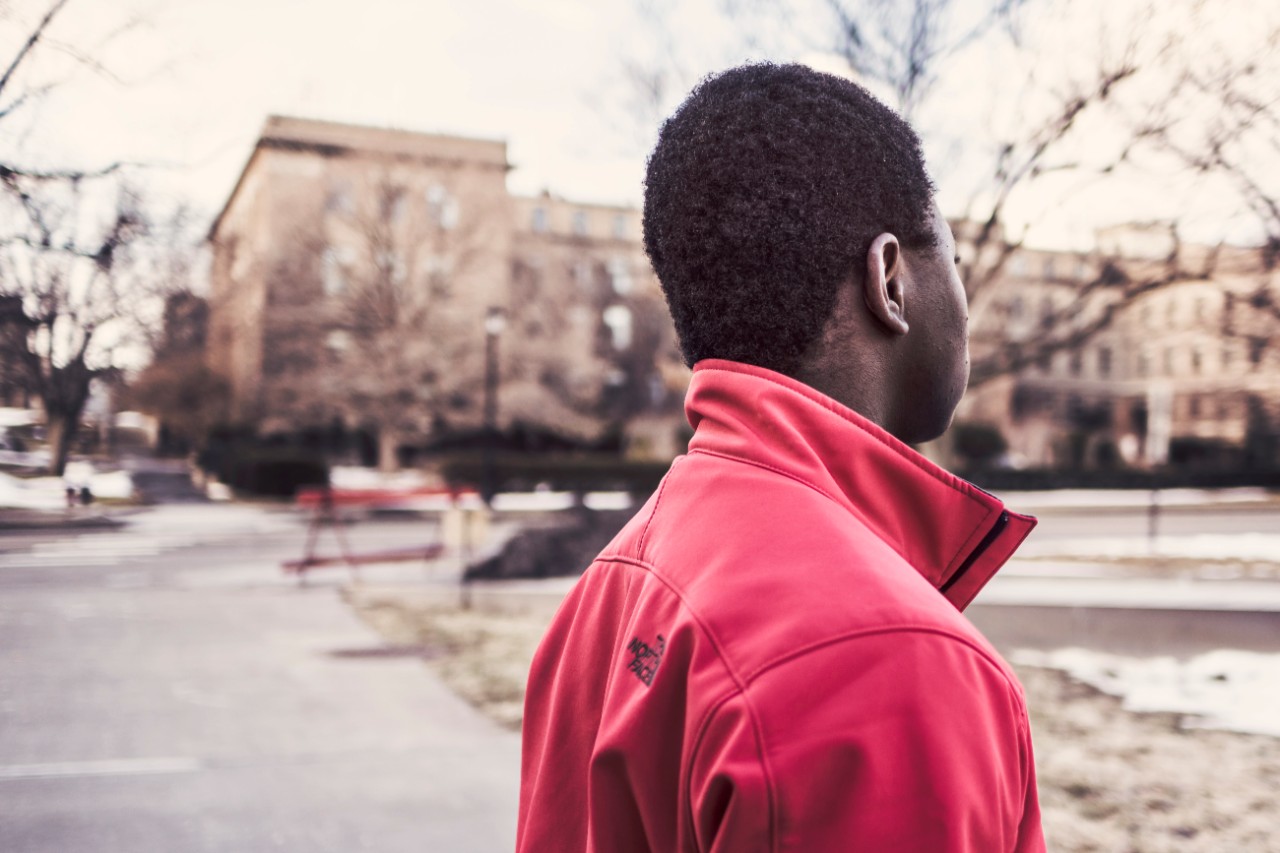 The Christian life never meant much more than attending church to Markos.  As a first-year university student in Ethiopia, he was challenged to attend a discipleship group.  He soon realized that his mission was to study and share Christ!

At a Basic Evangelism and Discipleship Training, Markos was asked to make a plan to win his campus for Christ. The next day, Markos came back with a simple plan--to win his roommates for Jesus, according to Acts 1:8.

Markos began making his roommates’ beds, laying his hand on each bed and praying for the salvation of each of his seven roommates. Today Markos tells about the dramatic conversion of six of his roommates before he left campus.  The seventh also accepted Christ a year after he graduated. Markos helped his roommates grow and become involved in spiritual multiplication. Through Markos’s ministry, 2,000 students heard the gospel, and 35 of them put their faith in Christ.

When about to graduate, Markos sensed God’s call to become a missionary in one of the most difficult parts of Ethiopia for the gospel. He started sharing the gospel there, and people began responding.

The new church Markos planted has grown to over 50 members and become self-sustainable, with local leaders and financial support raised in this resistant area. When Markos felt it was time to leave the church in local hands, he moved and planted a second church, mentoring the leaders of the first church from a distance. The second church now has over 20 members.

Markos’s recent marriage to a Christian woman from that part of the country shows his lifetime commitment to see God use him to transform this region, and beyond. He is a living testimony of what a little investment in the lives of students may return!

At 15-years-old, Tariku was denied a place to sleep, food to eat and a school to go to. Then God provided for Tariku physical needs and sent him on an eternal mission.

Drawings in the dirt and hand signs carry the basic truths of Christianity around Ethiopian jails.

An Arizona State University pre-med student traveled to Ethiopia to share the gospel and gained a new vision for her life during Operation Sunrise Africa.