“I Think I’m Going to Be Sick” 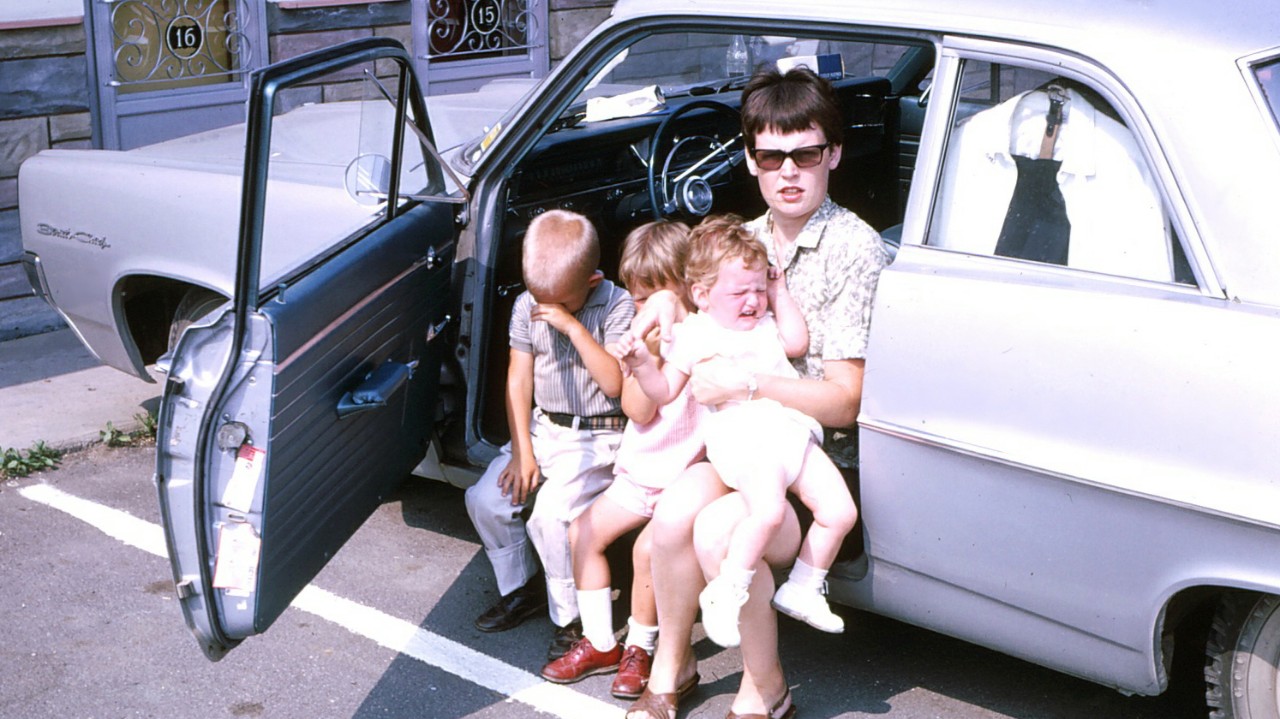 After a long summer of travel, my wife Elizabeth and I longed to be home so we could experience the rest and happiness that being at home brings.

“Blessed is the man who walks not in the counsel of the wicked, nor stands in the way of sinners, nor sits in the seat of scoffers; but his delight is in the law of the Lord, and on his law he meditates day and night. He is like a tree planted by streams of water that yields its fruit in its season, and its leaf does not wither. In all that he does, he prospers. The wicked are not so, but are like chaff that the wind drives away” (Psalm 1:1–4).

C. S. Lewis, in his Reflections on the Psalms, ponders how anyone can “delight” in the law of the Lord. He writes, “Their delight in the Law is a delight in having touched firmness; like the pedestrian’s delight in feeling the hard road beneath his feet after a false short cut has entangled him in muddy fields.” The law is good because firmness is good.

Since we had to purchase six airplane tickets for our family, we saved a considerable amount of money by booking a 6:00 a.m. flight. Our plan was to get a few hours of sleep, wake our four kids at 3:00 a.m., drive an hour to Denver, and arrive at the airport by 4:00 a.m. for our flight.

Well, things never go as planned when you have small children, and we were lucky that we got on the road by 3:30. About halfway to the airport, Elizabeth said those comforting words above. “We’re in great shape … we’re fine.”

That’s when absolute pandemonium broke out in our rented minivan.

It started with Clark, our child prone to carsickness, saying, “I don’t feel so good. I think I’m going to be sick.”

“Can you make it to the airport?” I asked, trying not to swerve, “We’re only thirty minutes away.”

He then projectile vomited all over the car, spraying 2-year-old Josilynn’s head in front of him. Most thoughtful people might cover their mouths or at least hold still until they’re done vomiting, but 8-year-olds aren’t that thoughtful.

When his little sister Evelyn, who was beside him, started screaming in disgust, Clark turned toward her and vomited on her lap. He covered his older brother, who was yelling on the other side of him. Our car went from peaceful to out of control with four children screaming at the top of their lungs. I skidded to a stop along the Interstate.

Elizabeth and I got the three older kids out and lined them up along the side of the road so they could take turns dry heaving while Elizabeth unloaded suitcases, looking for clean clothes. As if that wasn’t enough, in between his dry heaving, one of my children (who will remain nameless) yelled out, “Dad! I’ve gotta go to the bathroom! I think I’m going to have diarrhea!” He then ran ten or fifteen yards from the side of the road toward a bush. He didn’t make it!

After we thoroughly cleaned Josilynn and the other three kids and did our best to clean the car, we finally arrived at the airport in time to sprint to our gate. Clark was wearing swim trunks and his little sister’s t-shirt, but we were there! Oh, how good it felt to actually get on that plane. We learned the hard way that it’s not wise to fill your kids’ bellies with doughnuts at 3:00 a.m. before an early morning road trip.

You may not have been in a minivan with vomiting children, but perhaps you can relate to this story.

We’ve all faced trials and longed to be on the other side, where life is calmer. We’ve all longed to be home, but really, as the Psalmist says, home is found when we are fully surrendered to the Lord.

When we are surrendered to the Lord, times won’t always be easy.

In fact, sometimes it seems that the closer I get to God, the harder my circumstances become. Right now, two of my four kids are navigating through significant health challenges. Our lives aren’t easy. However, despite our difficulties and challenges, what I’m learning is that it’s still possible to find rest and peace when we’re “at home” with the Lord.

How are you doing?

Have you been living a fully surrendered life?

It’s never too late to draw near to Jesus, our Prince of Peace. No matter how many times we’ve turned away from him, he’s faithful to meet us and comfort us when we surrender our hearts to him. God never told us he wouldn’t give us more than we can handle, but he does give us just enough strength to handle anything that comes our way.

Learn more about surrendering control of your life and relying on the Holy Spirit.

To read more of Chad’s adventures, see his upcoming book, Wrestling with Faith, Love and Gators. He’s a 14-year Cru staff member residing in Atlanta, Ga., with his wife Elizabeth and their children, Wyatt, Clark, Evelyn, and Josilynn. He’s also the author of Authenticity: Real Faith in a Phony, Superficial World.

Holy Spirit God is All Powerful

Is Christianity a paradox?

Sit With Me: Jesus’ Invitation to You

What does the Bible mean when it says believers are “seated with Christ?” It’s pretty simple.

Is Christianity a paradox?

Christianity is different than all other religions. Salvation comes through God’s grace through faith so no man can boast. Christianity is full of ironies, yet remains absolutely true. When we are weak, we are strong and consider it all joy when we face trials.

God's love for us doesn't quit just because we are sinners.