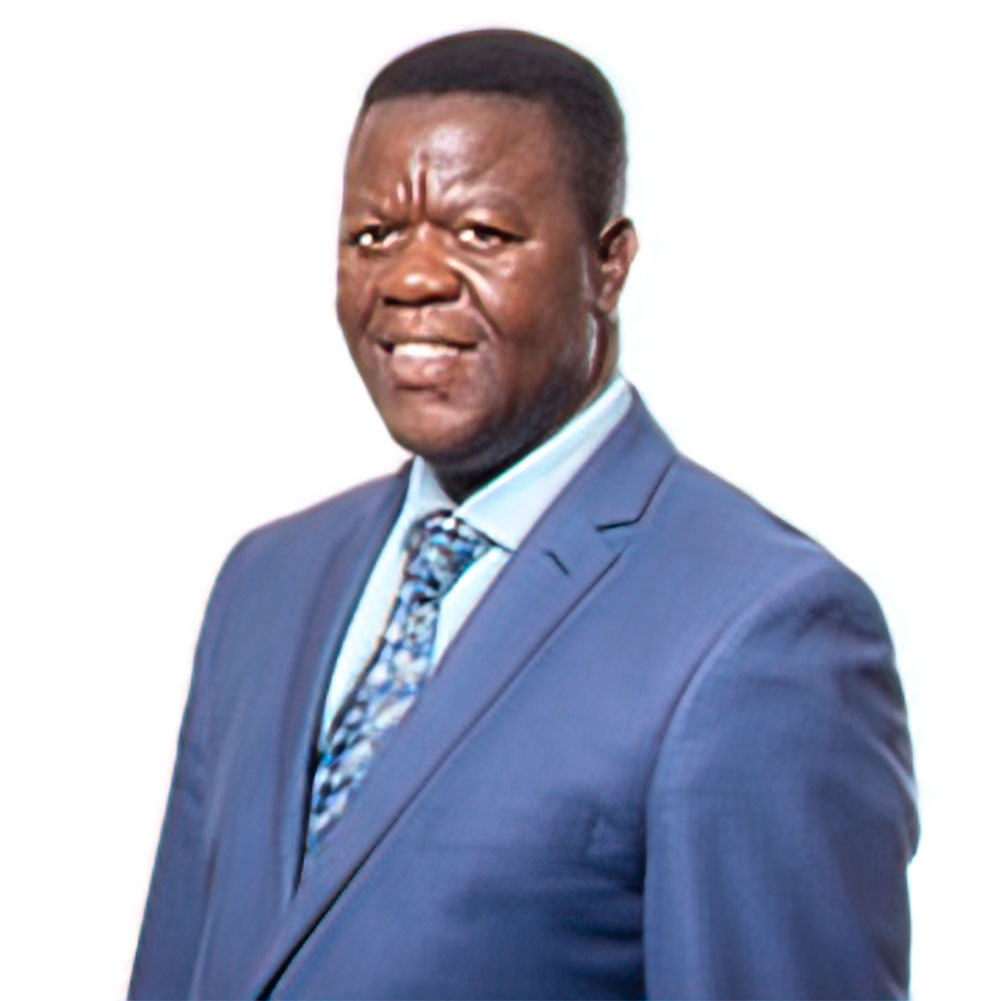 Farai Katsande is the 6th child in a family of 12 siblings, born in Zimbabwe to a peasant family. He became a believer in 1985.

Farai served in the corporate world as an accounting officer and finance manager for three different companies. He also served as a Youth Pastor for ten years before he joined Campus Crusade for Christ International (CCC) in Zimbabwe in 2000 as a Jesus Film® coordinator.

Farai championed several ministry initiatives in Zimbabwe and beyond. One recent example is the Hope2020 initiative. Together with the National Team Leaders for Southern and Eastern Africa, he championed a digital evangelistic and discipleship online campaign that saw thousands of people come to Christ during the Covid-pandemic. He is also a church planter who planted the first Church for Christ Connect Family Church, which has seen the planting of 18 additional churches.

He holds various diplomas and degrees, which include a Masters in Leading Innovation and Change from York, St. John University, United Kingdom; a Doctorate in Transformational Leadership from Bakke Graduate University; and is a final Ph.D. Student in Organizational Leadership, Regent University.

He is married to Chipo and has three children, Michael, Trinity, and Trish. They reside in Harare, Zimbabwe.