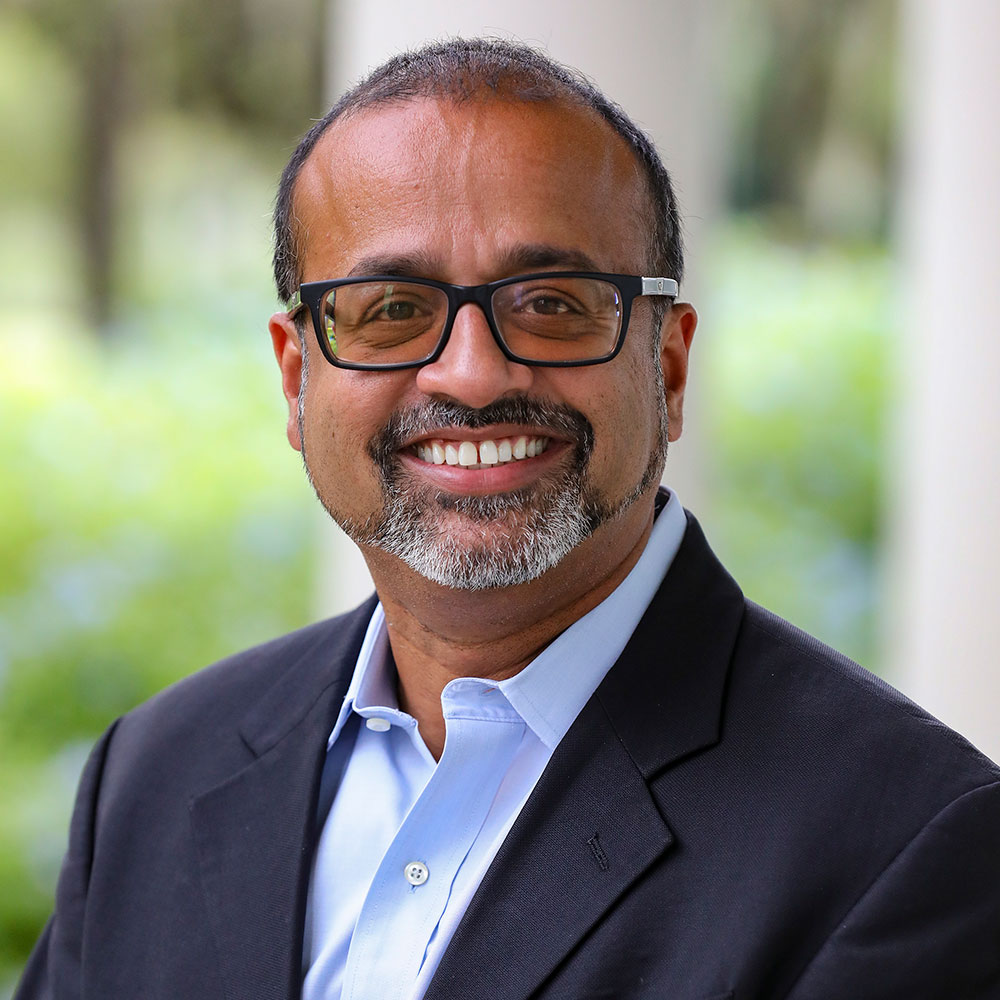 Sunish "Jake" Abraham was born to missionary parents in India and grew up in the Philippines. It was while he was studying to be an engineer at Portland State University (PSU) that God called Jake to serve him with Cru. After serving as a missionary in India for a couple of years, Jake returned to Portland to marry his wife Julie, also a graduate from PSU. Following a few years of work as an engineer, Jake and Julie joined Cru staff in 2000, moving to Melbourne, Australia with the campus ministry. They lived in Melbourne for seven years, launching the campus ministry at Monash University and other universities around Melbourne.

In 2008 they moved their family to Orlando, Florida to serve with the Cru VP team for South and Southeast Asia, partnering with national leaders to reach students, plant churches and mobilize leaders among the billion plus residents of the Asian region. It was also during this season that Jake helped launch efforts in the US to reach ethnic Indians through church planting and partnerships with governments and nonprofits.

In 2013, Jake and Julie joined the City ministry of Cru, serving to engage the curious, equip the follower and help people find their place in God's story. They served with City's leadership for several years before moving to the Washington DC area in 2017 to live out the Cru City vision. In Washington, D.C., Jake served as Associate Director for OneHeart DC, a network of over 700 churches and nonprofits, reaching the city with the love and message of Jesus.

Their role now is to lead the City ministry of Cru, reaching out with the good news of Jesus into audiences ranging from artists to business leaders from the military to immigrants and refugees. Cru City seeks to "reflect Jesus together for the good of the city". Cities represent both a great challenge and an incredible opportunity to grow God's kingdom.

Jake and Julie are passionate about the power of the Gospel to change the lives of people from every tongue, tribe and nation. "Bearing the image of our Creator, multiplying that image by making disciples, and living out our purpose to make the world better ... that is a radical calling from a radical Savior!"  says Jake.

Jake and Julie have 4 children and live in the Washington, D.C. area.