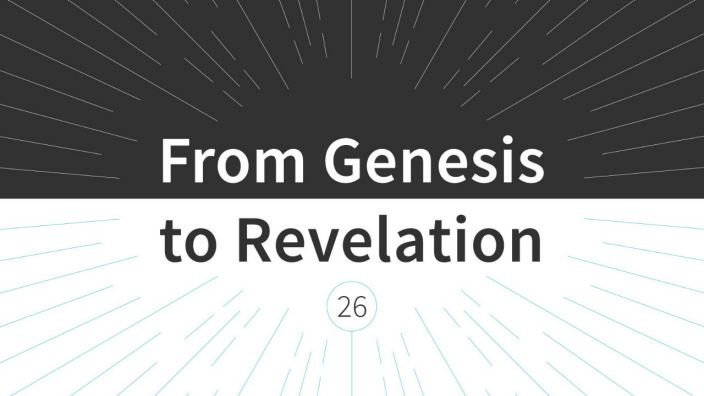 “Jesus ... for the joy that was set before Him endured the cross, despising the shame, and is seated at the right hand of the throne of God.” – Hebrews 12:2, New International Version

Mel Gibson’s 2004 movie “The Passion of the Christ” stunned the world. It provoked strong reactions. It offended some, shocked others and deeply moved many. At the time, it was the highest-grossing R-rated film in U.S. history.

Each year, at my church’s men’s retreat, they show the same clip from the film. Jesus is a bloody mess. I see the lacerations from His whipping all over his body. The hard spikes are punched through His hands and feet. With each blow, He cries out with piercing guttural howls. The cross, with our Savior affixed, is hauled upright and, with a thud, dropped in a hole. His own weight threatens to rip His hands from the spikes.

Crucifixion was the worst way to be executed. Once hung, the victims died slowly. As their strength gave out, they struggled to raise their bodies up to take a breath. Very slowly, they suffocated. After a few days, out of kindness, the executioners broke their legs to hasten death. The cross was a shameful way to die.

The movie could only depict the physical suffering. Deep within His soul, the pure Son of God bore the punishment for the sins of the world. At the Cross, God’s righteous anger came crashing down on the one person who did not deserve it. The one who had only known the loving fellowship of His Father experienced stunning, despairing separation from Him.

I see people wearing crosses as jewelry. A means of torture has now become decoration. The meaning has often been forgotten. I often forget, too, until the men’s retreat or Easter summons another stunning reminder.

The Latin for “cross” is crux. In English, “crux” now means something that is “vital, decisive, a pivotal point.” The Cross was the pivotal moment in God’s story. This carpenter allowed Himself to be nailed to the cross because of my sins.

He did it passionately.

Next: After the Crucifixion, everything changed. The rest of the Bible features the stories of lives transformed by the forgiveness, grace and empowerment of God. The first believers came to a hostile culture and turned it right-side up. How? We will see.