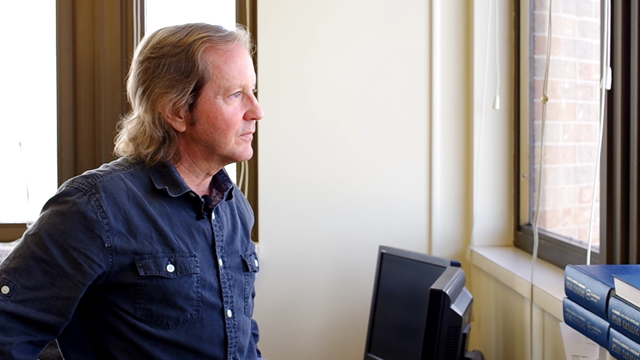 Can I Find Peace?

How one Bowling Green State University student experienced the love and grace from the Body of Christ that brought him from a lifetime of doubt in God to an eternity of faith in Christ.

Can I Find Peace?

It’s human nature to pursue happiness by trying to rigorously work our way there. Here are stories of some who found true peace by doing just the opposite.

What is the Meaning of Life?