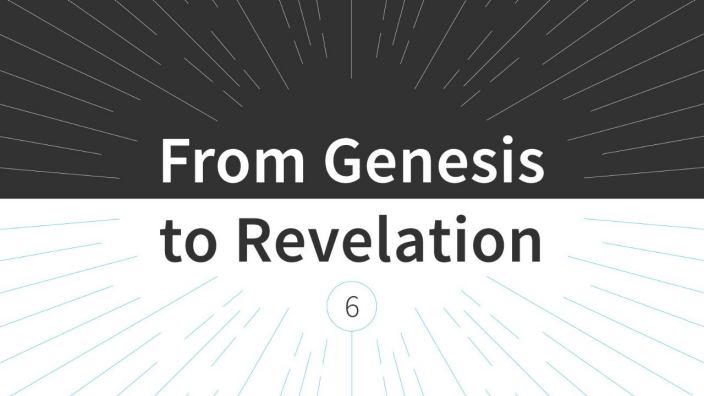 “But you are a chosen people, a royal priesthood, a holy nation, God’s special possession, that you may declare the praises of Him who called you out of darkness into His wonderful light.” – 1 Peter 2:9, New International Version

God could have used anyone to begin His rescue plan. Yet God chose an Iraqi married to his half sister who worshipped false gods (read Genesis 11:31-12:9).

Called to the Unknown

Abraham lived with his father and his extended family in the city of Ur, in what is now southern Iraq.

We don’t exactly know how the exchange took place, but God called Abraham to leave his homeland and move to an unknown place where God would bless him.

Although Abraham took some time to respond, he obeyed. Along with his family, he first moved north to the city of Haran, today located on the southern border of Turkey.

Then, when his father died, Abraham moved to the land God had called him to — the land of blessing.

The term “chosen” brings back memories of children picking teams at recess. Or it makes me think of uncomfortable theological discussions about who God does or doesn’t choose. Even if I feel this way, I must wrestle with this incontrovertible fact: God chose Abraham.

In His love and grace, God called this imperfect and idol-worshipping man to a life of faith and blessing. Despite his many stumbles, Abraham became the father of a nation and the father of faith.

It is through God’s goodness and grace that He saves us through faith. Like Abraham, God calls each of us to leave a life of false worship, to obey by faith and to enter into all the blessings He has for us, including being a blessing to others.

“He has saved us and called us to a holy life — not because of anything we have done but because of His own purpose and grace.” – 2 Timothy 1:9, New International Version

Next: Promises are as good as the person making the promises. What if God makes a promise?