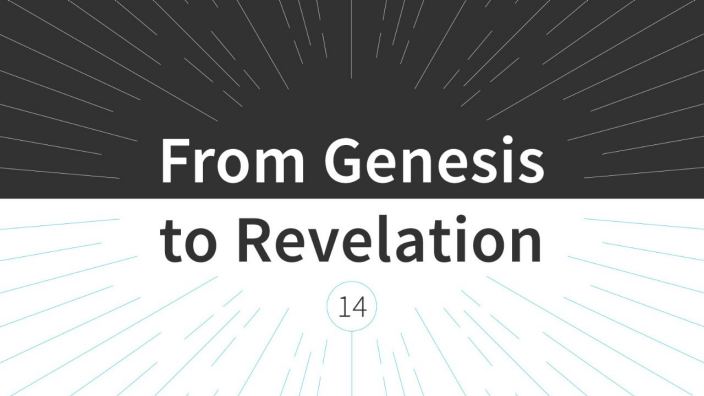 “So the law was our guardian until Christ came that we might be justified by faith.” – Galatians 3:24, New International Version

We love or hate rules depending on whether they condemn us or justify us. When a law protects us, we heartily approve. When we break a law, we often resent it.

Moses seemed to love laws. He gave the nation of Israel over 600 laws, including the famous Ten Commandments. Those who read the entire Bible often get bogged down in Exodus and Leviticus. They get tired of Moses’ endless rules governing moral, civil and ceremonial conduct.

Yet these decrees reflect the character of God. His goodness, justice and righteousness come through each statute. The longest chapter in the Bible, Psalm 119, is King David’s extravagant love poem to the law of God.

If the nation of Israel had obeyed God’s laws, those laws would have made Israel distinct and different. Israel would have reflected His perfection and brought His glory to the nations. God promised that if His people followed His decrees, they would thrive, and if they didn’t, they would suffer. With sporadic exceptions, they failed to obey God. Yet that very failure signaled something about God’s ultimate redemptive plan.

The apostle Paul later explained how our failure to keep the law points to Jesus.

“Therefore no one will be declared righteous in God’s sight by the works of the law; rather, through the law we become conscious of our sin. But now apart from the law the righteousness of God has been made known, to which the Law and the Prophets testify. This righteousness is given through faith in Jesus Christ to all who believe.” – Romans 3:20-22, New International Version

Next: The rules of God would, if practiced, guarantee blessing to the people of God wherever they found themselves. But even more blessing awaited them in the Promised Land — if they could ever get there. Next time, find out what it took to enter into all that God intended for His people.