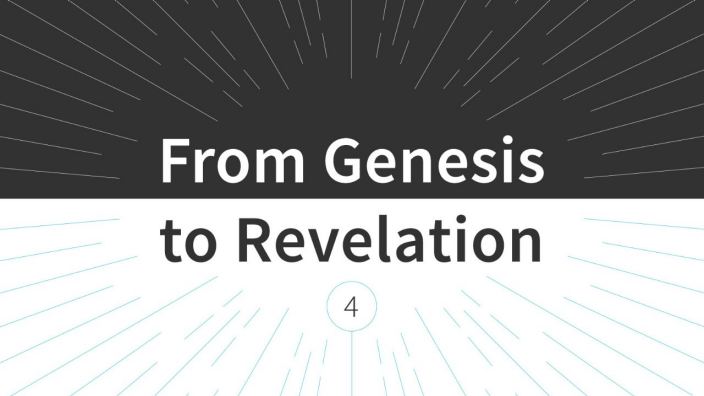 “God waited patiently in the days of Noah while the ark was being built. In it only a few people, eight in all, were saved through water.” – 1 Peter 3:20, New International Version

Almost everyone has heard the story of Noah’s ark. Perhaps in Sunday school you colored the stereotypical cartoon of the ark with two happy giraffes poking their heads out of the roof. However, I doubt many of us have seen a cartoon of all the people drowning.

The account of Noah (Genesis 6-9) teaches us several important things about God.

A Righteous God Will Judge Sin

Many of us highly value justice. If imperfect people can express such passion, how much more a holy and perfect God?

“The Lord is slow to anger but great in power; the Lord will not leave the guilty unpunished” (Nahum 1:3, New International Version).

When wickedness grows too great, it’s a kindness for God to stop it.

A Loving God Warns and Waits

Warnings are for our own good, to protect us from harm. In 2 Peter 2:5, Peter calls Noah a “preacher of righteousness” (New International Version). We don’t know how long his warnings went on, but it was probably many decades.

Peter explains, “The Lord is not slow in keeping his promise, as some understand slowness. Instead He is patient with you, not wanting anyone to perish, but everyone to come to repentance” (2 Peter 3:9, New International Version).

God gives everyone a chance.

A Gracious God Saves Those Who Trust Him

God saved Noah and his family from the destructive flood not because they were righteous, but because they trusted and obeyed God.

Hebrews 11:7 says, “By faith Noah, when warned about things not yet seen, in holy fear built an ark to save his family. By his faith he ... became heir of the righteousness that is in keeping with faith” (New International Version).

It’s the same today. God will judge sin, but He warns, waits and provides a way out to all who trust and obey.

Next: God gave humanity a fresh start through Noah, but like many of us, they focused on themselves rather than others. God did something about that.