THE HIGH SCHOOL MINISTRY OF CRU

East Africa
“The Heart of Peace”

Tanzania had been described as one of the most ethnically diverse countries in the world. The port City of Dar es Salaam is the largest city of Tanzania with over 4.3 million inhabitants. A total of 120 languages are spoken throughout Tanzania today. The religious makeup of Tanzania consists of one-third Christian, one-third Muslim, and one-third followers of indigenous religions. Tanzania has the 10th largest youth population globally. 66% of Tanzanians are under the age of 25.

Although a majority of Tanzanians claim to be Christians, many have misconceptions about their faith and how to live in the power of the Holy Spirit. We are trusting God to launch and grow new movements in Tanzania, exposing many high school students to the claims of Christ and building them up in their faith. 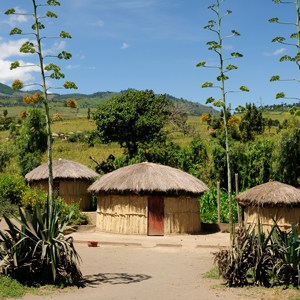 HOW TO APPLY FOR INTERNSHIPS
Apply
INTERnational INTERNSHIP FAQ