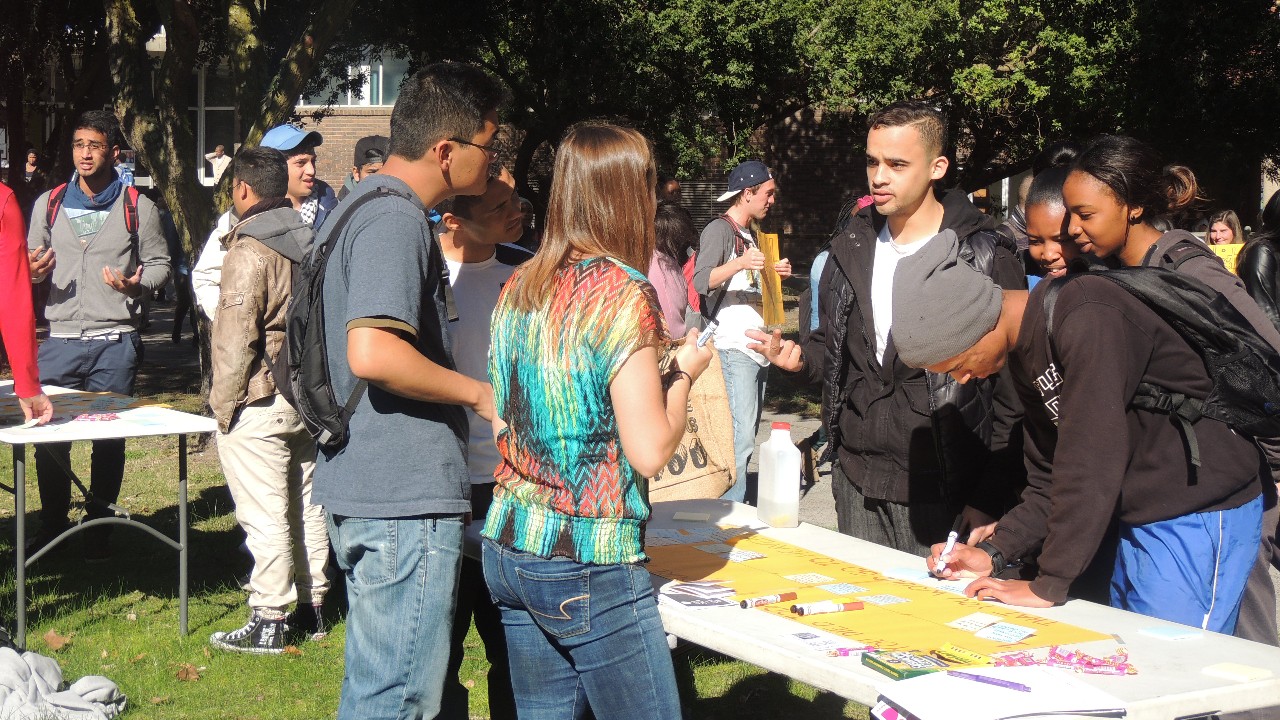 Email Series: How to Talk About God