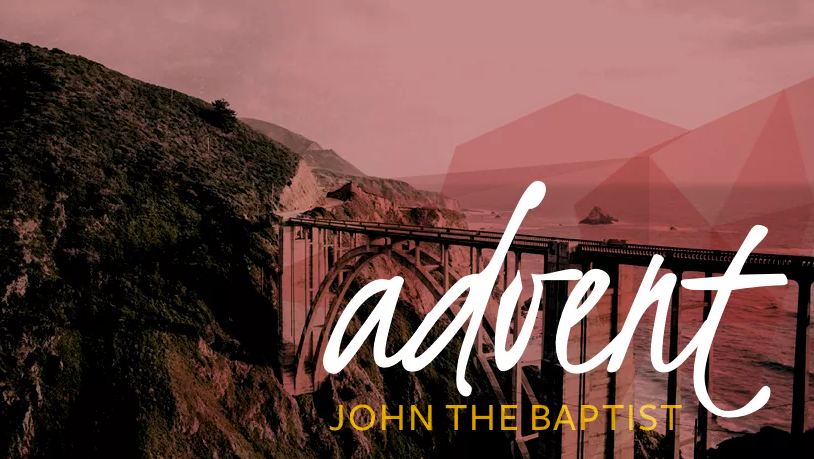 Pointing others to Jesus

And he went into all the region around the Jordan, proclaiming a baptism of repentance for the forgiveness of sins.

The coming of Messiah was filled with a broad range of characters, perhaps none is as provocative as the one we know as John the Baptist. At the beginning of Jesus’  ministry, John was his earliest and strongest advocate. And John was really good at what he did and God was using him greatly.

John had developed a following with a certain kind of celebrity status for his message to turn away from sin. But he did not succumb to the dark side of “success”. He was always the one “preparing the way of the Lord”, not serving his own personal desire for recognition, or reveling in being known as a big deal.

His role was to prepare people’s hearts to pay attention to Jesus. A servant does the preparation for others, not himself. John was fully surrendered to give of himself in every way possible. Moving throughout the Jordan River region, he said hard things when he needed to, and he gave of himself so that those who heard might be ready to respond to Jesus.

It’s an amazing way to live, with the knowledge that his life and words were a compass, pointing others toward their “true north”, their hope for salvation. In a season of gift giving, with God’s greatest gift to us being Himself in human form, it makes sense that our lives surrendered to Jesus would ultimately be the greatest gift we could give others.

If God allowed you to become successful in some way, how you would use your success to point others to him?

Listen to Tony Dungy’s story of dealing with success and failure in his professional coaching career.

Keith has led global sending efforts for Cru, and loves drinking really good coffee all over the world.