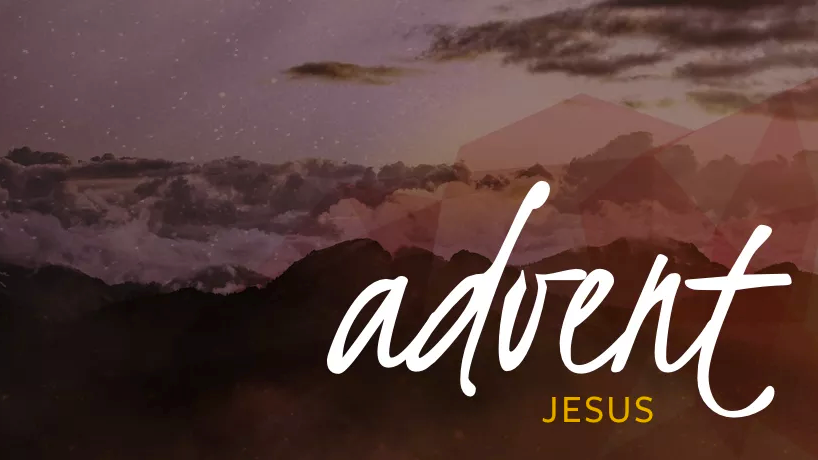 And he said to them, “Why were you looking for me? Did you not know that I must be in my Father's house?” And they did not understand the saying that he spoke to them. And he went down with them and came to Nazareth and was submissive to them. And his mother treasured up all these things in her heart.

Mary and Joseph had a frightening experience as they traveled to Jerusalem for the Feast of the Passover with their teenage son. On their return trip from the festival, they mistakenly thought he was among the large caravan of friends and family. They couldn’t find him for THREE DAYS. (Can you imagine realizing that you have lost the PROMISED MESSIAH? #EpicParentalFail)

When they finally found him sitting among the teachers in the temple, his response to their proverbial, “Where on earth have you been? You’ve nearly worried us to death!” strikes the modern reader as odd.

Jesus’ response was basically, “Where did you think I’d be? I need to be where my father wants me to be.”

Baker's Commentary on the Bible

Jesus is no ordinary son. But Jesus’ parents are just ordinary parents. They are so confused by his answer and aren’t we too? What’s Jesus saying? There is a teenager in all of us and not necessarily the Christ-like kind.

Even as a teenager, Jesus points to His Heavenly Father as the ultimate authority; he respectfully submits to his parents and returns home and grows in wisdom, stature and favor with God and man.

Confess any desire to build your own kingdom, or do your own thing, rather than to serve the King.

Take some time to evaluate the inner teenager. How are you embracing your brokenness? Where do you need God’s help?

Read over the Satisfied? booklet and practice spiritual breathing this week. Share with other believers what you’re learning as you keep in step with the Spirit.

Kitty Hurdle lives and writes in Oxford, MS where she, her husband and two children are on staff with Cru.