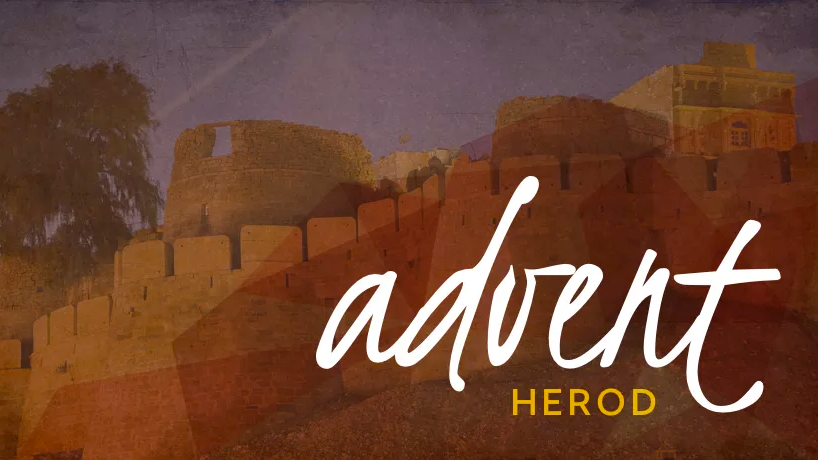 My comfort or his kingdom?

Then Herod, when he saw that he had been tricked by the wise men, became furious, and he sent and killed all the male children in Bethlehem and in all that region who were two years old or under, according to the time that he had ascertained from the wise men.

Not everybody is happy about good news. When slavery was abolished in the United States, those who benefited from the horrific institution were as angry as the newly freed men and women were jubilant. Good news of freedom is always bad news for someone who benefited from bondage. Herod was the first Grinch that tried to steal Christmas. Instead of stealing gifts, he tried to kill the Gift. Why? Because the emergence of the King of the Jews, meant that his position of privilege, oppression and power was at risk.

The selfish impulse to keep what you have at all costs is a path down a road that leads to destruction. Many who only at first sought their own comfort are shocked to find themselves there.

While most of us will never do anything as ugly as what Herod did, we are confronted everyday with the commands of Jesus challenging us to live for the greater good of His coming, instead of for ourselves.

Fear is an acceptable, natural emotion. It becomes a problem when it controls your life and puts a barrier between you and God – keeping you from acting out his will.

Ask God to remove any fears you have that are preventing you from getting closer to him.

Here is a collection of practical things you can do to help you combat fear when things seem unsure.

Rasool lives in Brooklyn, and he lives for good cookin'!