How to Change Your Character 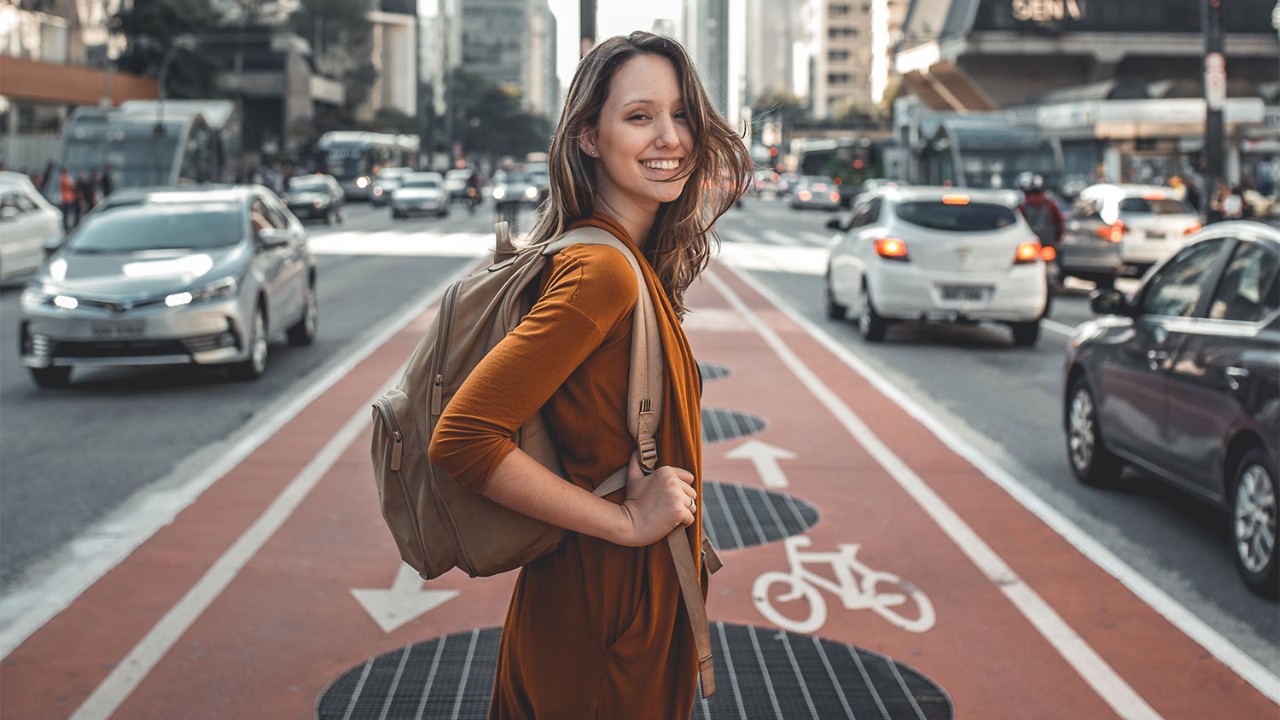 Although the sun had not yet set, it was after Drew and Tyler's bedtime. So when playful shouts were heard from their bedroom, my sister-in-law hustled to their room.

My nephews lay awake in bed — looking angelic and swearing we'd heard the neighbor kids. Their mom, not sure what to believe, clarified,

Her words struck me: I'm responsible for what's coming out of my "room." Of late, I wasn't too happy with the overflow.

Perfectionist tendencies had surfaced in my marriage, and my feeble attempts to temper these reactions had failed. And no wonder.

Covey would say that my nephews' actions, and my own, don't emerge from a vacuum. Instead, they flow from who we are, our core — our character. The very fabric woven throughout every part of our being.

Around certain times of the year, many people face their shortcomings squarely and determine to conquer them. At the beginning of the year, they make New Year's resolutions, or they make promises to themselves after big seasons of change. These can look like:

Far too often, however, we give up on the resolution as too difficult because our efforts are stymied by something brewing deep within, something in our character that triggered the problem to start with.

Stay on a budget.

Far too often, however, we give up on the resolution as too difficult because our efforts are stymied by something brewing deep within, something in our character that triggered the problem to start with.

Anger, for example, may stem from not getting my way, which stems from self-centeredness.

Inability to budget my money may trace back to the sin of discontentment and the quest to keep up with the Joneses.

Overeating probably has less to do with the allure of grandma's peanut butter balls and more to do with the uncultivated fruit of self-control or an unmet need for love.

Our Responsibility to Change

A friend of mine enjoys watching — but not exercising with — the video "Sweating to the Oldies." Observation alone won't tone muscles, however, nor will it remove character flaws we'd rather leave with the tinseled tree at the curb.

As Christians, we can think, I don't need to work at my character. When I placed my trust in Christ, He forgave all my sins, and I just need to walk in the power of the Holy Spirit.

God bears the responsibility to perfect the work He began in us, of course, but He does expect us to participate in the forming of our character.

God bears the responsibility to perfect the work He began in us, of course, but He does expect us to participate in the forming of our character.

These elements of character grow best in an atmosphere that involves three components: grace, truth and time.

In John 8 He demonstrated grace (acceptance) to the woman trapped in adultery yet at the same time confronted her with truth (reality).

In Luke 13, the vineyard-keeper granted a fig tree more time to bear fruit before destroying it. We, too, can incorporate grace, truth and time in our quest for growth.

Weight Watchers does. Its staff realizes that people blow it — especially around the holidays. So they help clients succeed through a program integrating these 3 components. Let's examine their approach.

Clients don't just meet with a scale — they can do that in their own bathrooms. Instead, they interact in a group where a counselor who's walked in their shoes encourages and congratulates them, and gives them a program to follow.

By receiving the elements of relationship, compassion and courage, the member is set up to succeed.

Similarly, to see our character develop, we need connection with something or someone outside ourselves. Someone like God. When we bring weaknesses to our Advocate, He promises not to berate us.

"There is therefore now no condemnation for those who are in Christ Jesus" (Romans 8:1).

"There is therefore now no condemnation for those who are in Christ Jesus" (Romans 8:1).

But the Lord also provides people to serve as His emissaries. Trying to go it alone, according to author Henry Cloud in Changes That Heal, is like cutting off the hand of God, who wants to comfort the empty by sending His body to minister.

Have you surrounded yourself with people to love you, to serve as Jesus "with skin on"?

At every meeting, members line up to weigh in. And there's no hiding from the results.

Both gains and losses alert members to the consequences of their actions, leading to revelations like, "I guess those peanut M&M's do add up," or, "Eating right does work." Both reflect reality. (The notion that broken cookies contain less calories is not reality.)

Bringing reality into the light illuminates the truth about ourselves. This happens while reading our Bible (James 1:22-25), through hearing the words of another person or when reaping the result of a decision.

But truth can be scary. When it's hard to handle, we tend to brush it off as damaging to our self-esteem. Instead, God may want to call our attention to an area of weakness.

But truth can be scary. When it's hard to handle, we tend to brush it off as damaging to our self-esteem. Instead, God may want to call our attention to an area of weakness.

"Responsible persons are mature people who have taken charge of themselves and their conduct," wrote William Bennett in The Book of Virtues, "who own their actions and own up to them — who answer for them."

Sometimes denying our responsibility to the truth feels more comfortable. It's easier to show up late than get up earlier; easier to ignore a friend than work out a problem; easier to speed than obey traffic laws.

But when sin abides in our lives even subtly, it mars our character.

"If there has been sin in your life for a prolonged period of time, it has ingrained itself and affected your character," said pastor and author Henry Blackaby.

"To forgive your sin — God does it instantly. To change you to be the person He's looking for — it's a process."

Losing weight on a balanced eating program takes a month to a year, while fad diets shed pounds more rapidly. But get-thin-quick schemes fail to change your eating patterns in a lasting way.

And shortcuts never pay. Rosie Ruiz discovered this after "winning" the 1980 Boston Marathon. When reporters later learned she had slipped into the race at mile 25, her name became mud.

When we don't submit ourselves to the whole journey, we miss out on the maturing process, thus shortchanging the final product.

"An infant, for example, cannot handle solid food until her digestive system has had time to develop," writes Cloud in Changes That Heal.

"God understands such a developmental process; He invented it ... But people often wish to rush things."

Take Time to Recognize and Receive God's Grace and Truth

A half-baked character manifests itself in every area we resolve to correct. Let's look at how combining grace, truth and time helps with the resolution of sticking to a budget.

When I overspend my means, I'm confronted with truth in the form of consequences: bills unpaid, checks bounced, cars repossessed.

Next, I must incorporate grace, else I may become defensive about the truth. It may involve squelching self-condemnation with words of value ("I failed in this area, but I'm not a failure; I can change. It says in the Bible that 'I can do all things through Him who strengthens me.'")

Grace may mean asking a friend to hold me accountable and encourage me as I seek to make difficult changes.

I can't change a disastrous situation overnight; bad habits take time to undo. But I can begin to make investments in long-term changes.

And that's where time comes in. I can't change a disastrous situation overnight; bad habits take time to undo.

But I can begin to make investments in long-term changes  — taking a class in financial management, asking the Lord to empower me to resist, memorizing and obeying Scripture about stewardship.

As I practice these things over time, financial self-control becomes established in my character.

By incorporating these 3 ingredients into our maturing process, we create an environment for character growth.

Personally, I'm seeking to make my character more like Christ's and less like mine. Because if my perfectionism ruins my marriage, I can't blame it on the neighbors.

Editor's Note: We wish to acknowledge author and psychologist Henry Cloud for his teaching on this topic, which became the basis of this article. Henry Cloud has written Changes That Heal and co-written Boundaries, among other books.

How Can a Mentor Help You?

Finding a mentor can help you grow in many areas of life. Mentors can offer wisdom and advice from life experiences you haven’t had yet. Learn more about how mentors can help you personally, professionally, and spiritually.

Drowning? You May Be Spiritually Discouraged, But You Can Stay Afloat

How to stay afloat during spiritual discouragement.

Plan a getaway with the Lord.