A Commitment That Changed My Life

How Susi went from trusting in herself to resting in Christ 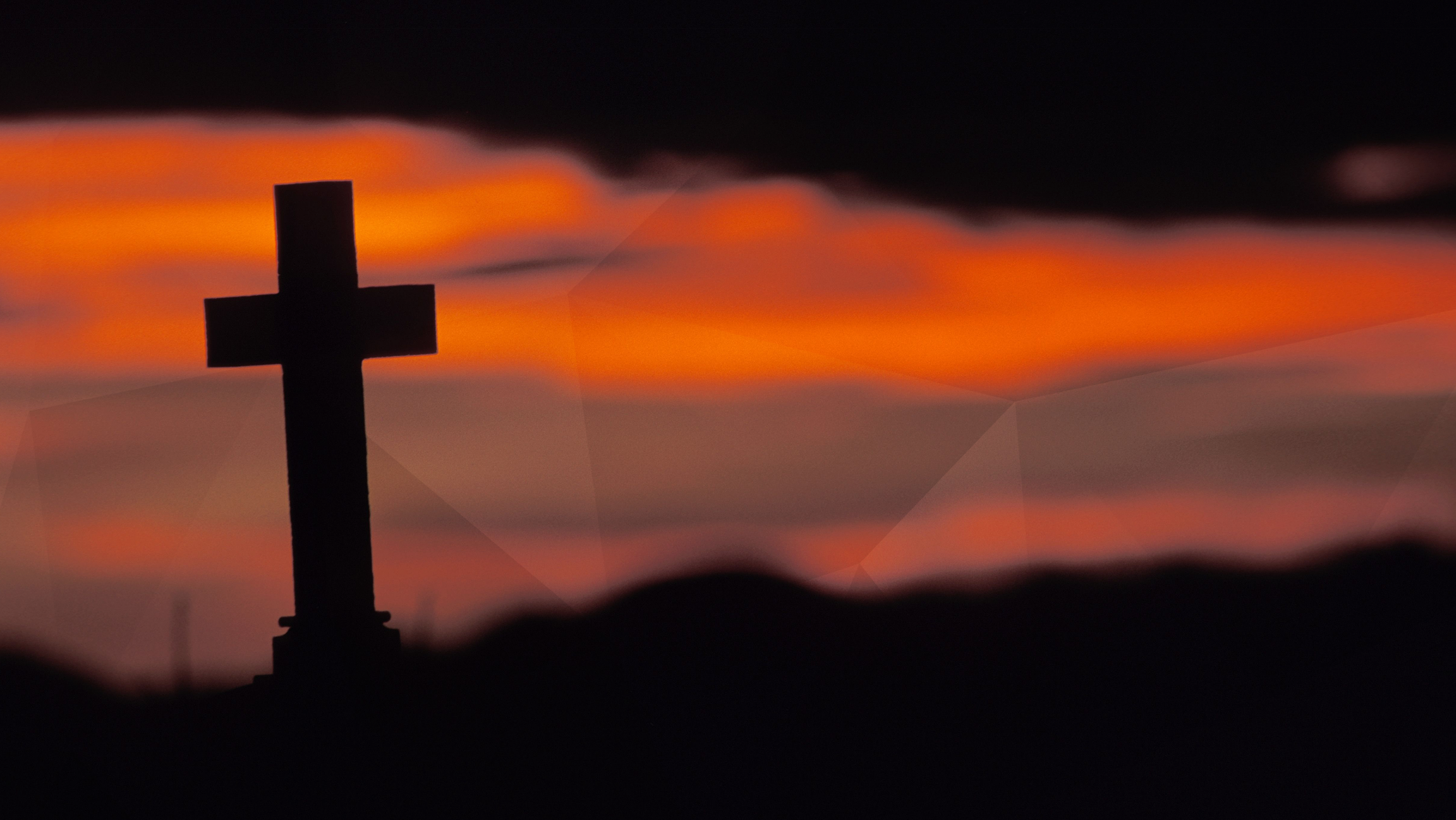 I was raised in church, but stopped going because it was not fulfilling. I spent the past 15 years volunteering at hospitals, being a victim’s advocate and volunteering with various service activities. Those things fulfilled me. But last year, due to health issues, I hadn’t been able to do as much.

My aunt, LaVonne Kruse, and I have always been close and became closer when I traveled to stay with her while she was recovering from surgery.

LaVonne has always been involved with Campus Crusade for Christ and partners with their athletic ministry, Athletes in Action. She’s been going to the Superbowl Breakfast, started by Athletes in Action for quite sometime.

Last year when LaVonne asked me to attend the Superbowl Breakfast with her, I didn’t know what it was but it sounded interesting.

I had no idea what to expect. I knew it was going to be a Christian thing so I was not overly excited but decided to go anyway.

On February 4, 2011 a staff member from Athletes in Action picked LaVonne and I up from the airport and we talked the entire way to the hotel.

I was starting to get excited.

That evening I met some other folks. Everyone was so kind to me. They treated me like family.

Everything really came together for me at dinner my first night there. I was fortunate enough to sit at a table with AIA staff member Marianne Householder. I felt an instant connection with her. We talked all through the meal. She really stood out to me. I realized I wanted to be like her.

I have looked up to sports figures all of my adult life. Hearing the testimonials and how they were talking about God was so inspiring. It was overwhelming.

When Brett Jones, former NFL player for the 49ers, was speaking, I thought, This guy says he gave up everything for the Christian life. God meant everything to him. I nudged Aunt LaVonne and said, “I think I’m starting to get it.”

Watching these big guys, these jocks, say these things, it sounds so different than when it comes from minister or evangelist. It was real people, athletes, speaking real things about their lives.

I had never been to an event like this.

My view of Christianity, stereotypes, evangelists, etc., had influenced me a lot. But to listen to real people talk about struggles and how they made Christ the priority in their life, it was heart warming.

I went to my room that night and couldn’t sleep.

That night I had what I can only call an out-of-body experience. It is difficult to describe but I know I found Christ and became a Christian that night.

I was laying in bed thinking about the testimonies I had heard. I wanted so much to be like those people. I felt my chest tighten up and I don’t know, it was a feeling that came over me, something went inside and grabbed my heart. If someone would’ve told me that would happen, I would have said they were crazy, but it happened to me. Then it was over. I was so at peace.

I went to sleep and woke up the next morning, knowing my life had changed.

I didn’t even care about not going to the Superbowl because I felt peace and didn’t want anything to interrupt that wonderful feeling.

When I saw my new friends in the hotel lobby I told them, “You guys, I accepted Jesus last night. He came to me. And I’m here for the journey, for the long-haul.”

That’s when it all started for me.

The first thing I did when I got home was to buy a Bible and had February 5, 2011 engraved on it because that was when Jesus changed my life.

I know there will be many obstacles along the way, but I’m already a happier person since returning from that weekend.

I talk to LaVonne almost every day and have an e-mail from Marianne that I keep for encouragement.

I know God is helping me through this process of changing my life. I also know there are a lot of people willing to help me and I will not give up on this journey, like the two women I meet with each week for Bible study, Laura and Anna.

The Superbowl Breakfast was something I will never forget. I’m hoping to volunteer again this year.

Nobody will ruin this journey I’m on.

Susi Grzywa lives in Colorado with her husband of 39 years. She has three children. Susi has been a victim’s advocate and hospital volunteer for over 15-years. She also assists disaster victims like those from Hurricane Katrina who were relocated to Denver, near her home.

Was Gaining God Worth Losing My Family?