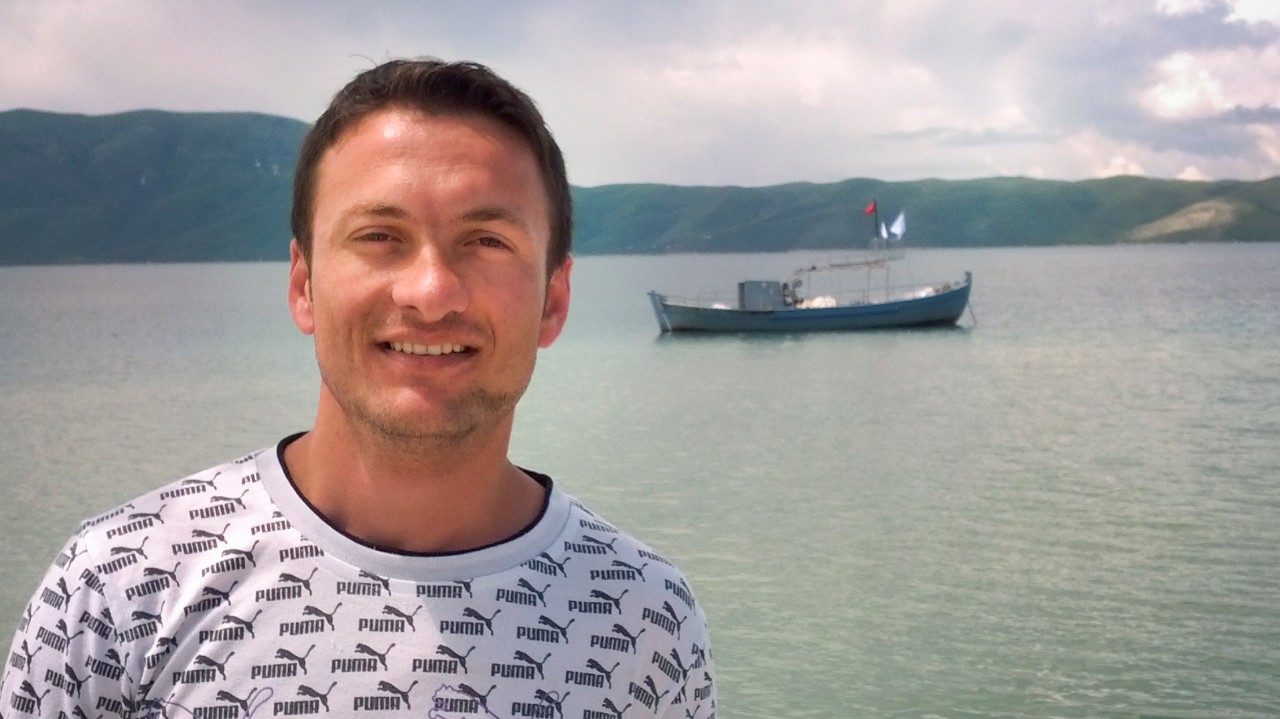 When Edi Kuqi arrived at his college in Albania, he was angry. His father had recently passed away, and Edi blamed God for his pain.

Before the retreat, Edi read Josh McDowell’s book More Than a Carpenter. Impressed by Josh’s testimony and the sincere friendships he saw among students around him, Edi made a decision.

“I want to read the Bible for myself,” he said. Pellumb’s team gave him a copy, and he began to read in Genesis.

“I was convinced of my sin,” Edi said. “This made me feel the need for a Savior. Jesus was the only one that promised such a thing.”

Pellumb invited Edi to a Bible study and trained him to explain his new faith to others. Next, he challenged Edi to attend an outreach to neighboring Bosnia.

Though fearful, Edi agreed. There, he was struck by the great need for Christ, and how few workers there were. “If not me, then who?” he asked.

As he completed college, he interned on the New Life Institute’s staff team. Now a new graduate, he’s decided to become a full-time missionary.