I Shared the Gospel with Oprah 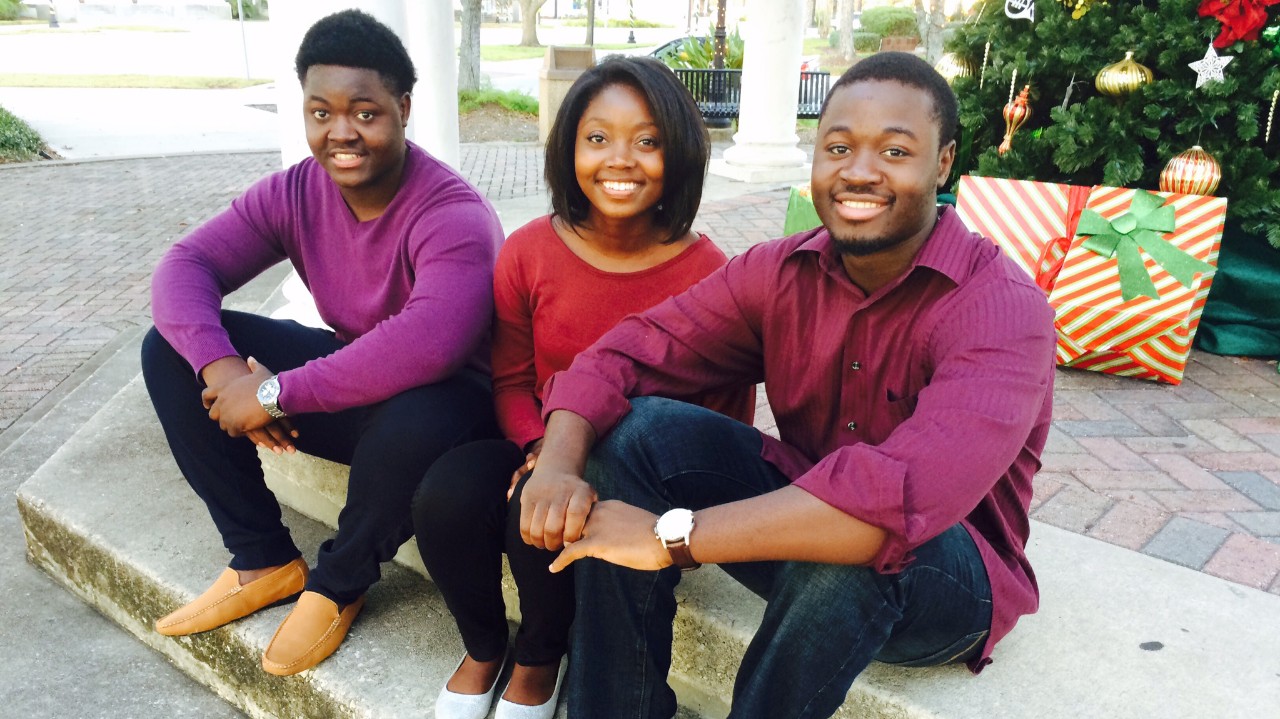 Her freshman year at Radford University, Chafelmer Mumba was walking home from a party when she was attacked and raped.

The following summer, she joined her brother at a camp in Hamilton, AL. It was run by a church called “The Ramp.”

At the same time, Oprah Winfrey was putting together a TV documentary called “Belief.” The documentary, which aired this past October, explores the faiths of the world. Three years in production, the documentary team visited 33 countries.

Learning about the camp, Oprah sent her team to gather stories about evangelical Christianity. Chafelmer, nicknamed “Cha Cha” at the time, was one of 20 students they chose to follow.

Interviewing Cha Cha, the producer asked her if there was a traumatic event she’d experienced in her life and if so, what she was expecting God to do. She answered honestly about having been raped and spoke of her deep desire for healing and for God to restore her sense of purity.

For the rest of camp she was followed by a camera crew. Timid and shy, “I ducked and dodged,” Cha Cha says, and in private she was ministered to by her brother, her mother and the pastor. She accepted deep truths of the Gospel as it was taught, namely that her relationship with God is not earned by her, but by Jesus Christ.

Cha Cha was baptized at the end of the camp, an outward sign of what God had done with her. He gave her hope for her pain-filled questions, fully restored her purity and welcomed her as His precious child.

A year later, Oprah called to check in on her before the first episode of the series. That episode, called “The Seekers,” features Cha Cha.

Cha Cha recalls the conversation: “[Oprah] said thank you for being bold enough to share your story. A lot of people are sexually molested and not a lot of people have the courage to speak about it. She shared a little bit of how our stories are similar in that sense and how she was proud that I speak [about that].

Cha Cha didn’t want the conversation to end there. A little star-struck, she shared how God had empowered her to grow and give to others. She witnessed that through Cru and her church, she ministers to other young women who have gone through similar events, and she’s seen God bring healing into their lives.

Cha Cha, currently 22, remembers saying, “God’s taken something that’s really hard, a really trying time and turned it into something really beautiful, and I’m no longer that person any more. I’m free. I’m happy. He’s a good Father, and now I get to love on people and show them that.”

“[Oprah] was like wow that’s really powerful. I’m really proud of you.”