Returning from overseas to care for her mother brings life lessons for staff member Alice Fredricks. 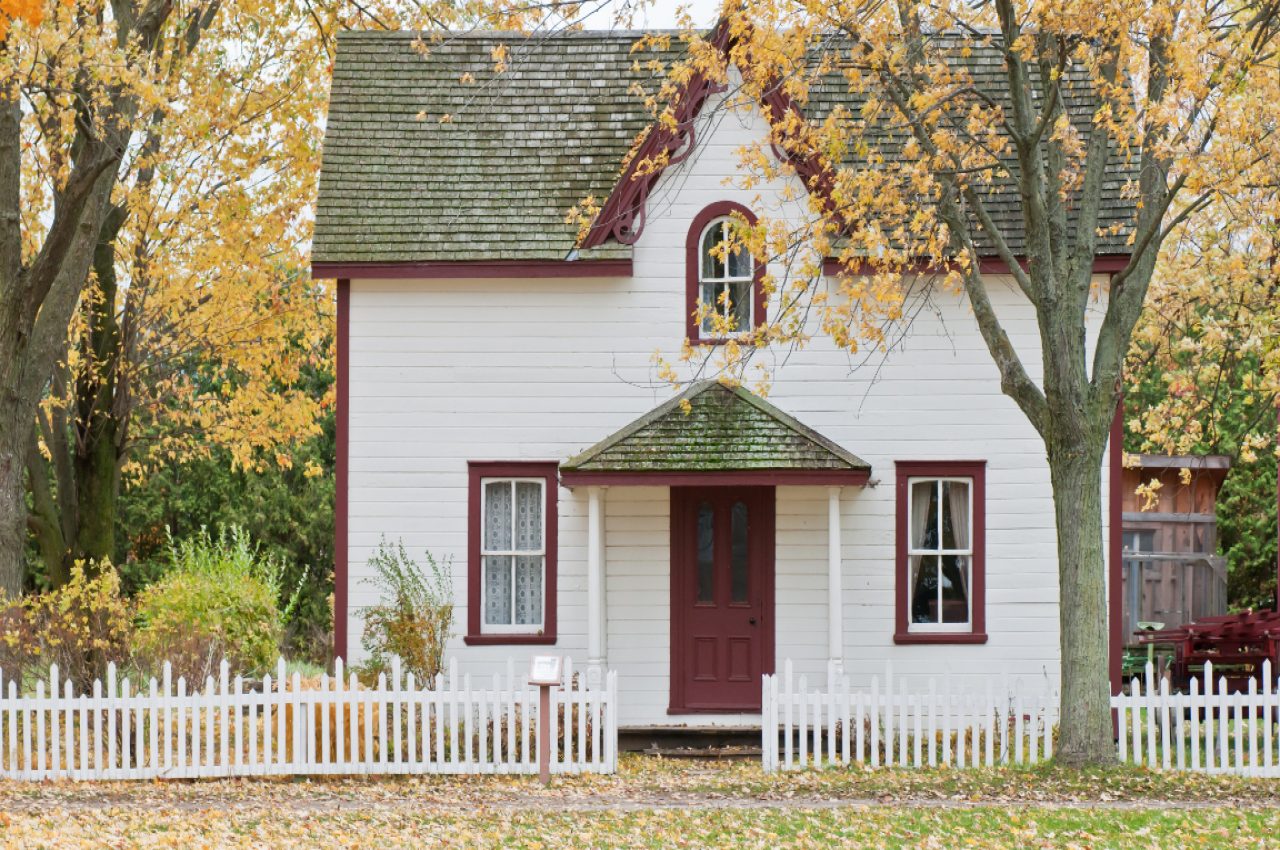 Alice Fredricks is accustomed to unknown places. Her parents served the people of Bear Wallow, Va., as mountain missionaries. At an early age, Alice learned to love Jesus and surrender her plans to obey His call.

She became a staff member with Cru in 1965 and married Gary Fredricks two years later. A few years after that, with two young sons, they boldly decided to move to Kenya.

Yet it didn’t take long for that unknown place to feel like home.

Alice also found time to teach a few classes for the training center’s women’s program, and later they both taught students from all over Africa at the Nairobi International School of Theology, a master’s level seminary operated by Cru.

“We loved our life in Africa,” says Alice, her brown eyes now framed by salt-and-pepper hair neatly cut in a trendy bob. “We often wondered how and why we would ever want to leave. We thought, Maybe it will be in a box.”

That answer came on slowly, like a sunrise on Kenya’s majestic plain. They had assumed Africa would stretch their faith more than anything else in their lives, but found that coming home held even more unknowns.

For 65 years, Alice’s mother had continued to live in Bear Wallow. Widowed twice, she had no intention of leaving, but her body was slowly losing a battle with Parkinson’s disease. News of her painful falls came more frequently as the Fredricks’ years in Africa drew on.

“At that time, Gary and I were memorizing the Book of James chapter 1,” Alice remembers. “It talks about caring for orphans and widows in their distress.” Gary was the first to say aloud what God was prompting them to do: It was time to leave Kenya and care for Alice’s mother.

Knowing what to do was the easy part. Leaving what they loved in exchange for uncertainty was difficult. Would Alice ever have the same ministry with women? How long would their care for her mother last? Would Gary ever find work as rewarding and effective as using his teaching gifts?

“It was disruptive,” remembers Alice. “I felt like my nest was being torn up. But we knew that the safest and happiest place to be is where God wants you.”

The Lord’s words in Deuteronomy 3:22 reassured Alice: “Do not be afraid of them; the Lord your God Himself will fight for you” (New International Version). Responding to God in her journal, she wrote, “Re-entry to America sometimes looks as insurmountable as entering the Promised Land was to Israel.

Just as You promised Israel, You promise us today—You will go before us and fight for us. In victory someday I will look back at just how You did that!”

After 24 years in Kenya, the couple said goodbye and, together with Alice’s mother, made a new home in Orlando, Fla.

Gary took on a role processing new staff member applications for Cru. The job was valuable, but it did not draw on any of Gary’s gifts. One evening while entertaining a few friends in their home, Alice overheard a fellow staff member ask if Gary was fulfilled at his job.

Gary answered saying he didn’t think God was as interested in him being fulfilled as He was in him being content. What a great attitude, Alice thought to herself.

Her role was different. Care for her mother was constant. Leaving, even for 30 minutes, was often out of the question. Medicine distribution, bathing, calls for help, bathroom runs and being a constant companion were all part of Alice’s daily routine. “I could not choose when I was going to serve her,” Alice remembers. “I was learning the meaning of true servanthood.”

Alice recorded her lessons in a journal: “Last night, Mother called us and wanted to get up and sit in her chair instead of sleeping in the bed. We resisted—for her benefit and ours. It took more than 30 minutes. Returning to sleep was hard.

Yes, the days won’t be easy, but Jesus didn’t resist the Cross because it would be ‘hard.’ It was the Father’s will … so is this for us.” A rock-solid belief in God’s sovereignty gave Alice and Gary the strength to continue on lovingly.

A few days later the saga continued. “Mother fell out of bed last night at 3:30 a.m. She couldn’t even explain how it happened. Lord, she’s slipping away from us into an unreal world. Give us wisdom and grace in how to relate and best serve her.”

In her last few years, Alice’s mother was no longer able to communicate.

“If I had not believed that God has a perfect plan, as we read in Romans 12, then those difficult days would have been unbearable,” remembers Alice. “Knowing God is in control gives me the ability to accept what He sends as ‘good and perfect,’ even when it’s not what I would choose.”

Alice was confident that her mother would go to heaven on God’s appointed day.

That day came six years after their return from Africa.

After her mother’s death, Alice began to serve more directly with Gary once again. A few years after He brought them back from Africa, God had opened a new position for Gary as director of Lake Hart STINT, a program that focuses on staff development and care.

The opportunity ignited the pastor’s heart in Gary and offered opportunities to teach once again. He served as director for LHS for six years.

Gary and Alice continue to work with the LHS team today. Each year they welcome staff members from all over the world who are at a point of transition in life or are between ministry assignments.

Gary especially can empathize with many who come to the program feeling like their dream has been snatched away. “He once felt that way,” Alice explains, “but God has now restored his work to be better than he ever dared to dream.”

With the benefit of looking back over her 73 years, Alice confidently helps women she mentors as they fight to live a life of surrender and faith in God’s leading. “Looking back on my life, I can see time after time how God was at work,” Alice explains, “bringing in difficulties as well as joys to teach me about Himself.”

For Gary and Alice, Africa was just the beginning. God’s purpose for them continues on. There is more of Him to be discovered.