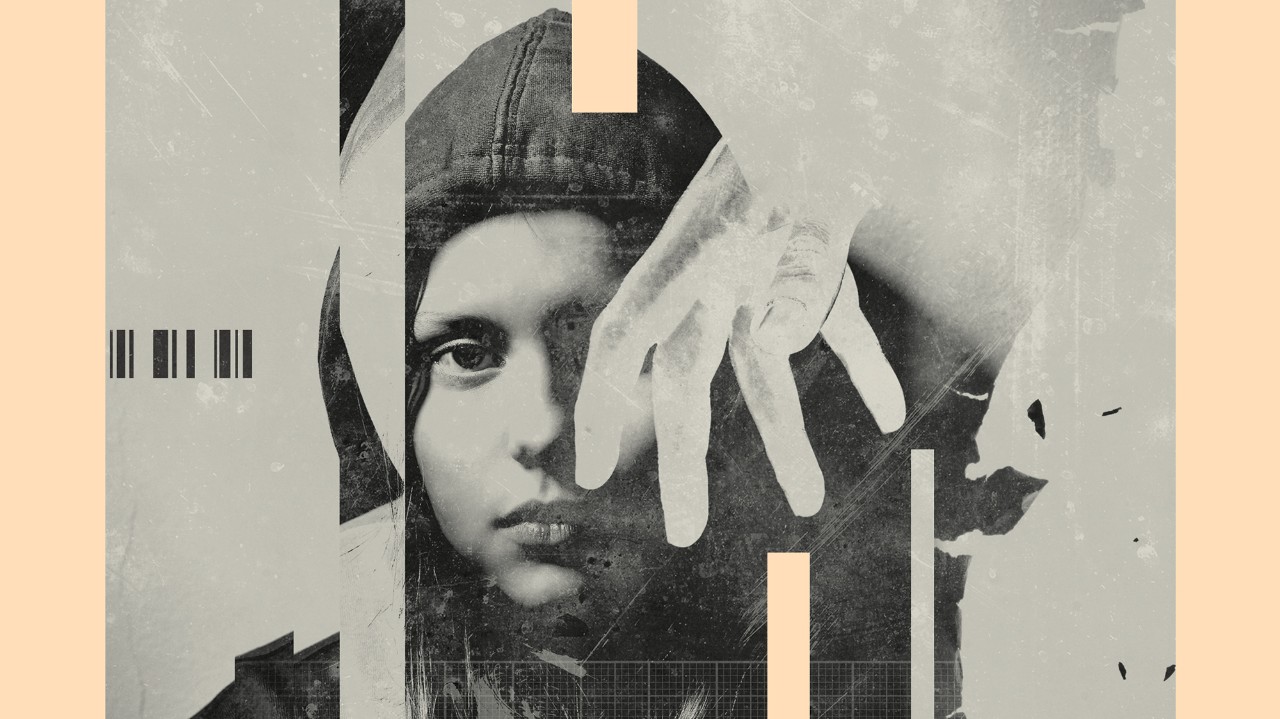 I felt uneasy. Men stared when I passed. Dense, 100-degree, humid air hugged me as I walked through narrow alleys. Wandering farther from the noise and city chaos, fear set in.

Four Indian women who help rescue those sold into sex slavery led our group of four college students into Kamathipura, the biggest red-light district in South Asia. These two square miles are home to an estimated 15,000 sexually exploited people in Mumbai, India.

Even now, years after returning to the States, the images of that day remain. But my memories parallel another harsh reality—what is happening here at home and my own role in the cycle of injustice.

Ten minutes into our walk through Kamathipura, we arrived at a run-down, four-story building—a brothel.

Stepping through the dark doorway of the brothel, my heart pounded. My eyes struggled to adjust while I staggered up the filth-covered staircase. At the top of the steps, sunlight appeared.

As we entered the illuminated room, 10 Indian women between ages 14 and 25 years old sat on the couches. A man with a stern expression stood in the corner of the room, watching. I felt uneasy again.

The girls acted like normal teenagers—laughing, applying makeup and styling their ebony hair. I’m 21, I thought. They are my age.

But behind those vibrant faces, there was something different about their lives. Something I could not relate to.

They were getting ready for a night’s work.

I had the freedom to come and go. These girls had no such freedom. They were enslaved. The man in the corner, a pimp. The girls were worth too much profit to him to risk them getting free.

Five years after leaving that Mumbai brothel, I am discovering people being sold on my American doorstep.

In America, we can feel distant to the tragedies of the world. Hearing about people sold into slavery affects me for a little while, but most of the time, I return to my own life. We don’t expect those atrocities here. But it happens, in our cities, in our neighborhoods, in “the land of the free.”

In India, the older Indian women told me the majority of the victims are sold into the slave trade between 7 and 11 years old. Traffickers promise victims a better life or offer jobs that will help support their families back in their villages. But upon arrival to the cities, victims endure psychological and physical abuse. They are trapped. They are broken in, stripped of value.

When I moved to Orlando, Florida, I didn’t know of the prevalence of the sex trade in a family-friendly location known for Disney World and SeaWorld. Within a 40-minute drive from my apartment is the Florida Mall and the newer Mall at Millenia. But what I thought were innocent places to shop are actually prime locations for traffickers to lure in teens and children.

At the Florida Mall, “Sarah,” a shy teenage girl, went with a group of her friends to see a movie. A group of men approached, one of whom paid particular attention to Sarah. Claiming to be a talent scout, he wanted to talk to her about a career in modeling. The man pulled Sarah aside to the food court to talk about her career, eventually convincing her to leave with him. When her mom returned to pick her up, she could not find Sarah.

Sarah’s situation is a common trafficking scenario in the U.S., according to Blair Pippin, associate director of Florida Abolitionist in Orlando and staff member with Cru. Traffickers target people with low self-esteem or who are runaways. Recruiters lure these young people, even as young as 8, by helping them feel wanted or with promises of money, fame, travel.

Once traffickers build trust, they turn on victims and control them through abuse. Often the victims are isolated and followed. Many are raped, drugged or forced into prostitution. Like in India, they are robbed of value.

While sex trafficking seems to be the most-talked-about type of slavery, human trafficking also comes in the form of labor. The National Human Trafficking Resource Center defines labor trafficking as “a form of modern-day slavery in which individuals perform labor or services through use of force, fraud, or coercion.” These settings can include hotels, restaurants, nail salons, farms, factories or domestic work. Nearly 21 million people are victims of labor trafficking, according to the International Labour Organization. This illegal industry generates billions of dollars in profit each year.

“When most people think of human trafficking, they think of someone from another country being brought here. And that’s happening,” says Blair. “But a large, large majority of our cases are Americans that are being trafficked within America.”

Though we aren’t human traffickers, we may unknowingly be contributing to modern-day slavery based on the products and services we purchase.

By doing a little research, we can learn whether our Old Navy jeans, Walmart toys, Starbucks Frappuccinos or Hershey’s chocolate are linked to trafficking victims.

When I know this, how can I still afford to keep my distance from the tragedy of human trafficking? I can’t board a plane and leave it behind. It’s happening in the malls I visit.

“Everyone is in bondage to something. For some people it is physical captivity, for many more it is emotional and spiritual bondage,” Blair says. “Jesus came to set the captives free. By fighting human trafficking, we can join Him in this work of freeing people from bondage spiritually and physically.”

Global and national organizations have begun the work of raising awareness, rescuing victims, providing healing and restoring value to victims. But they need help: resources, funding, prayer support, volunteers. (See “Responses” below for a list of ways you can be involved.)

“Jesus said, ‘As the Father sent me, so I am sending you,’” Blair says, quoting John 20:21. “This means that it is the mission of every believer to set captives free.”

In the global market, many of the everyday products we can purchase may be linked to human trafficking. Would you be willing to check Free2Work.org or do other research to confirm that no forced labor goes into the products you buy?

Help for the Hurried