How to navigate life’s many transitions. 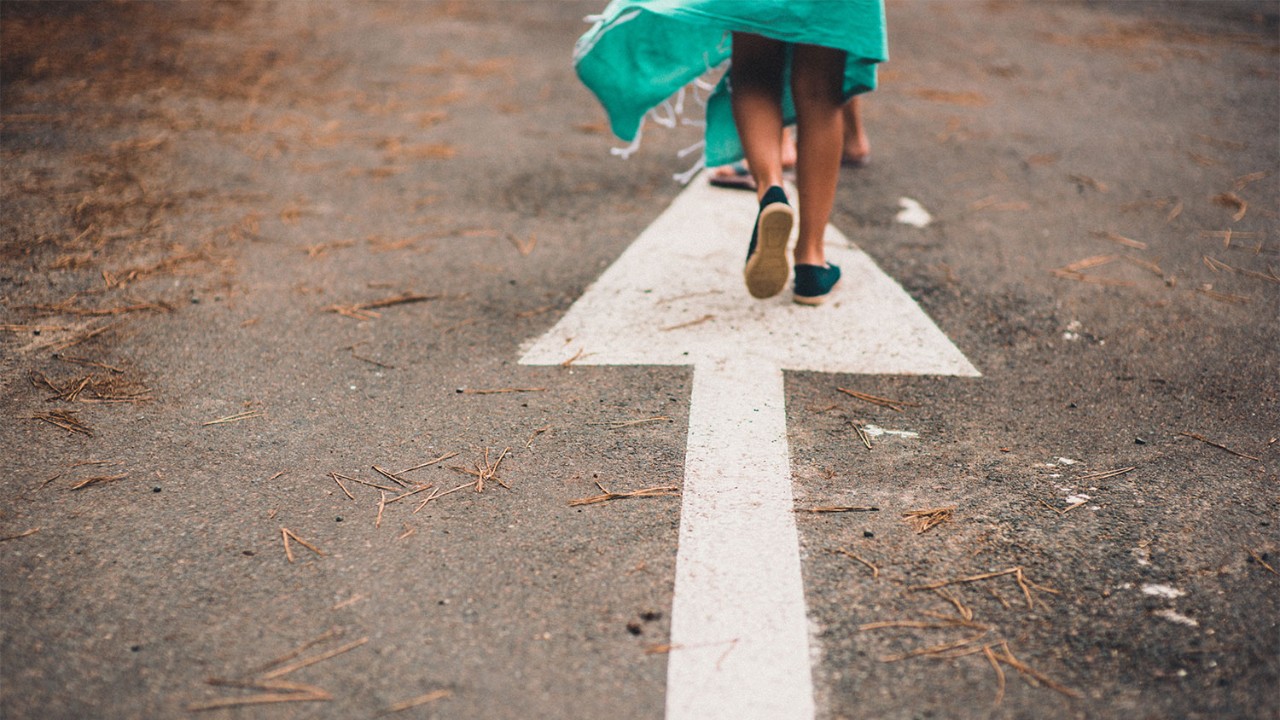 I tore out the journal entry and handed it to my counselor. Scribbled across the page was my life over the past three years.

She studied me. “How did you feel writing this?”

At the time, I didn’t have a name for it, but I was in the thick of transition. God wanted to teach me something new, but the process wasn’t going to be easy.

In his book, “Stuck! Navigating Life and Leadership Transitions,” Terry Walling shares that even though transitions are often triggered by life changes, they can be any “defined period of time where one phase of an individual’s development ends, and another phase needs to begin.”

Transitions take us from one place to the next. They reveal areas of woundedness, correct faulty belief systems and bring new direction to our lives.

But this takes time. Walling says transitions can last from three months to three years. These seasons are often characterized by a prolonged period of restlessness, self-doubt, lack of direction, and relational conflict and tension.

It wasn’t long after I got married, moved cross-country and began another new job that the relational conflict began — mostly with my husband. My tendency to try and control my relationships and keep everything operating perfectly was on steroids.

Things were beyond my ability to control. I became edgy, anxious and easily thrown into fits of anger or despair.

I questioned the existence of God. I wondered, Is He even real?

“As the struggles continue, isolation grows,” Walling says. “Hope and courage are linked. As hope diminishes, so does courage. They begin to be replaced by anger and despair.”

My pain led me to begin exploring what I believed and why. I needed to go backward before I could move forward.

With the help of a counselor, I reflected on early memories that were pivotal in the formation of my value systems. My self-worth was rooted in my performance and the approval of others, including God. I loathed myself because I wasn’t performing well anymore.

Over the course of several months, I uncovered some of my greatest areas of wounding and my most twisted belief systems. I desperately wanted to be free.

As God brings things to the surface, He wants to align them with His will. There’s a word for this: surrender. That might mean forgiving someone, acknowledging self-reliance or learning to accept God’s grace and love.

After almost 17 months of uncovering wound upon wound, I was angry and bitter.

While I was jogging one drizzly day, a song called “Good, Good Father” played through my headphones. I was reminded of God’s love for me. Raindrops mingled with my tears as I realized He was still there, refusing to give up on me and offering his unconditional love.

That rainy run was a surrender moment for me.

The last stage of transition is often characterized by one or more moments of revelation. God’s plan and purpose begin to unfold.

“Months, maybe years, of journey are galvanized into a future direction,” Walling says.

Toward the end of my transition, I met with a young woman who was in the thick of her own. I listened and offered my story. Tears streamed down her face as she whispered many me toos.

God’s biggest purpose for my transition was to help me understand that my worth stems from His unconditional love for me. Now I have the opportunity to use my voice to help others.

Additional Resources on Dealing with Transition: