1990
Representatives from 102 countries converge on Manila over a six-month period. During the New Life 2000: Manila project, more than 5,000 people (only 11 percent of them Americans) present the gospel to 3.3 million Filipinos, with 447,000 indicating decisions to receive Christ. 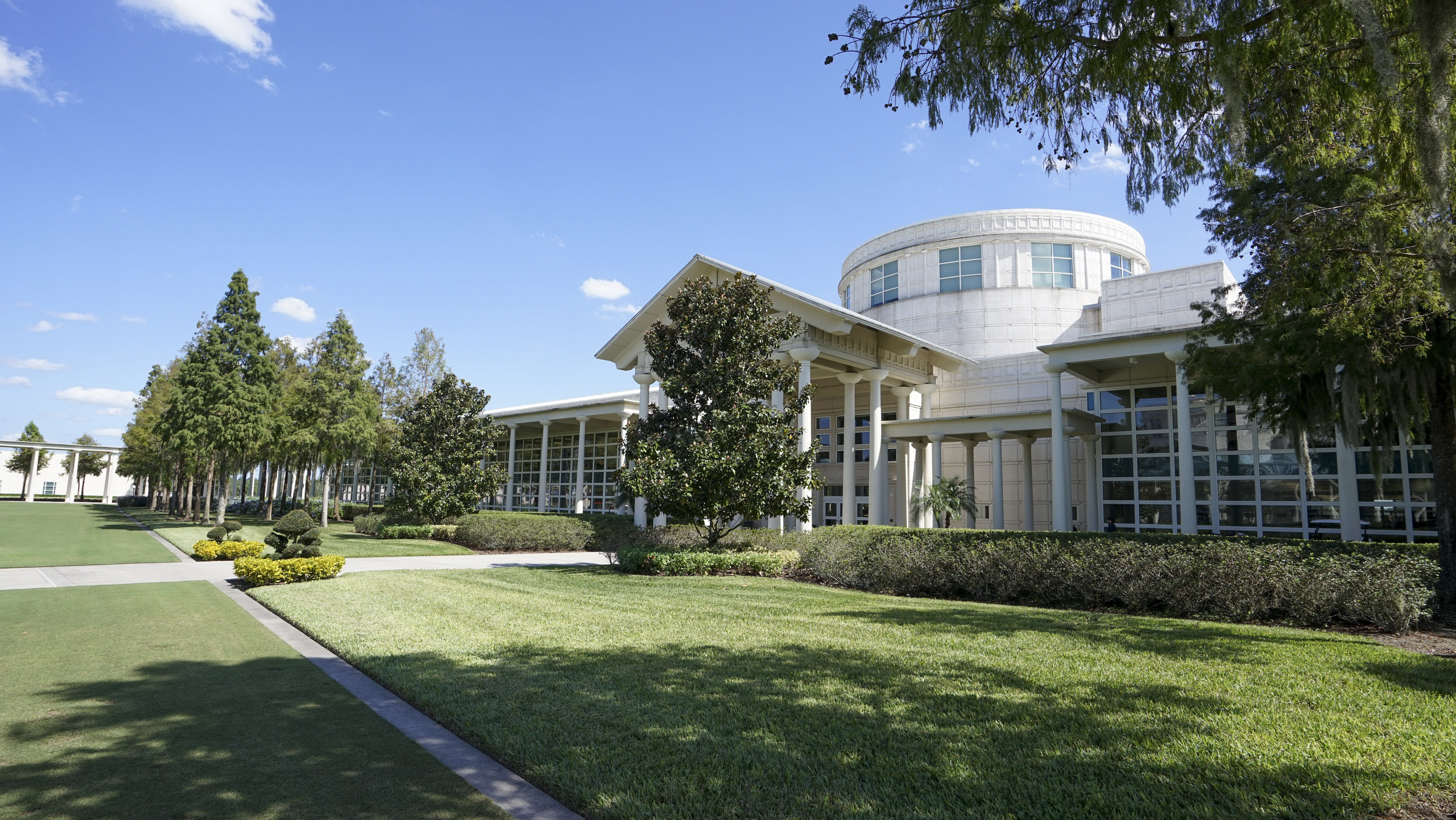 1991
Cru's world headquarters moves from California to Florida. After 30 years at Arrowhead Springs in San Bernardino, the ministry relocates to Orlando.

1992
The CoMission unites more than 60 Christian organizations, including Cru, in the pursuit of making the most of the new-found spiritual openness in the former Soviet Union. The CoMission foreshadows the explosion of cooperative efforts in the church at large, such as The Macedonian Project and Mission America. 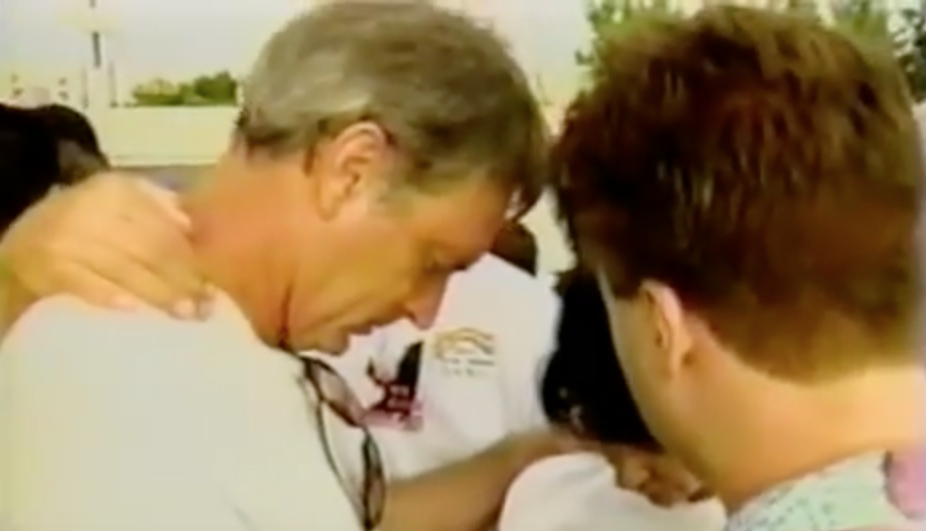 1994
Bill Bright fasts for 40 days, and issues a call for prayer and fasting for revival in America. More than 600 Christian leaders meet in Orlando, FL, for the first Prayer and Fasting Conference. In 1998, thousands join the conference through 4,100 satellite downlinks.