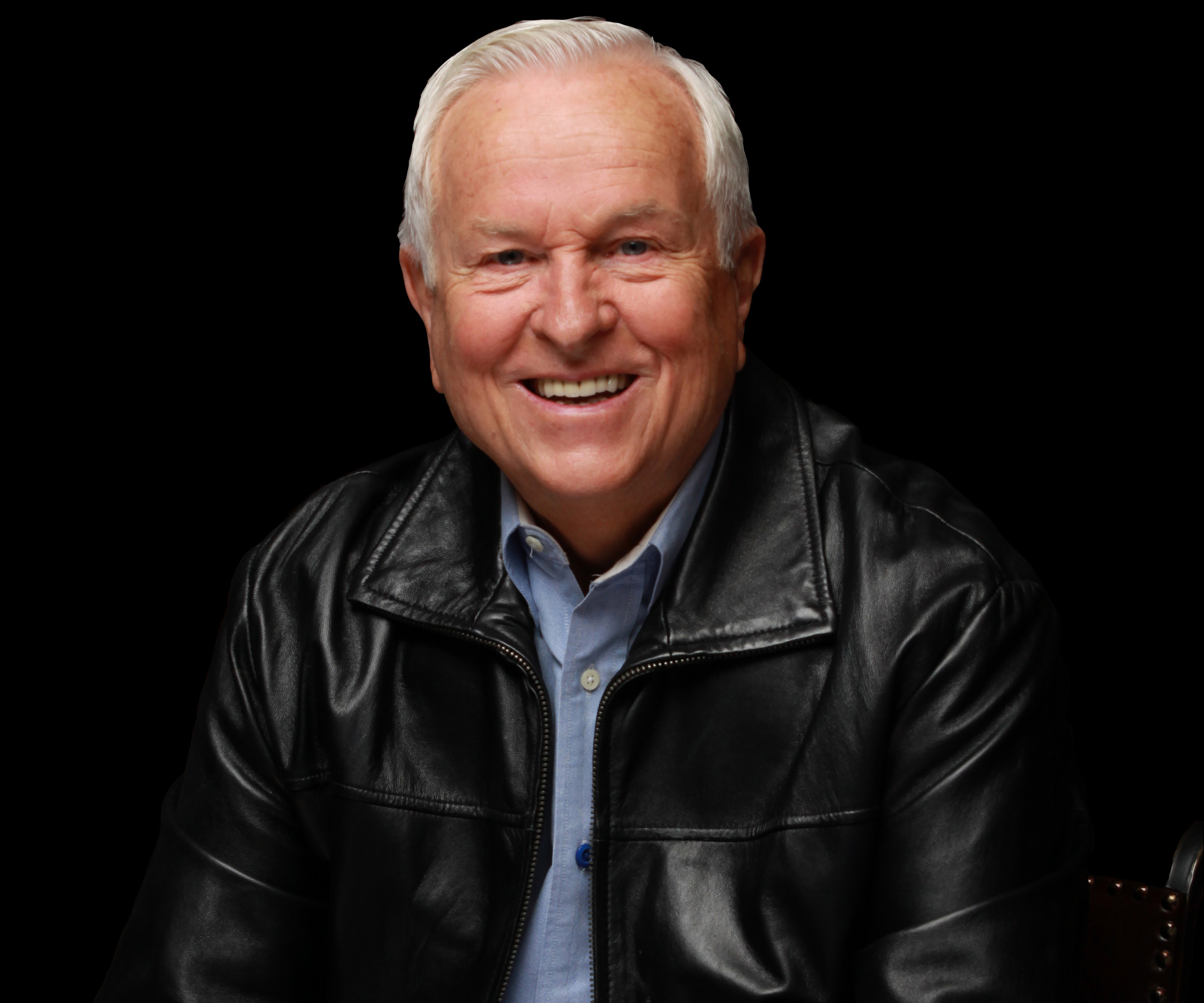 As a young man, Josh McDowell considered himself an agnostic. He truly believed that Christianity was worthless.

However, when challenged to intellectually examine the claims of Christianity, Josh discovered compelling, overwhelming evidence for the reliability of the Christian faith. After trusting in Jesus Christ as Savior and Lord, Josh’s life changed dramatically as he experienced the power of God’s love.

After his conversion, his plans for law school turned instead to plans to tell a doubting world about the truth of Jesus Christ. In 1961, Josh joined the staff of Cru. Not long after, he started the Josh McDowell Ministry to serve others until the whole world hears about Jesus.

Well known as an articulate speaker, Josh has addressed more than 25 million people, giving over 27,000 talks in 125 countries.

Since 1960, Josh has written or co-authored 148 books, with two more being released in the fall of 2017.  His books have been translated into 128 languages and include:

Josh will tell anyone that his greatest joys and pleasures come from his family. He and his wife Dottie have been married 46 years. They have four children and ten grandchildren.

Find out more about Josh's ministry.