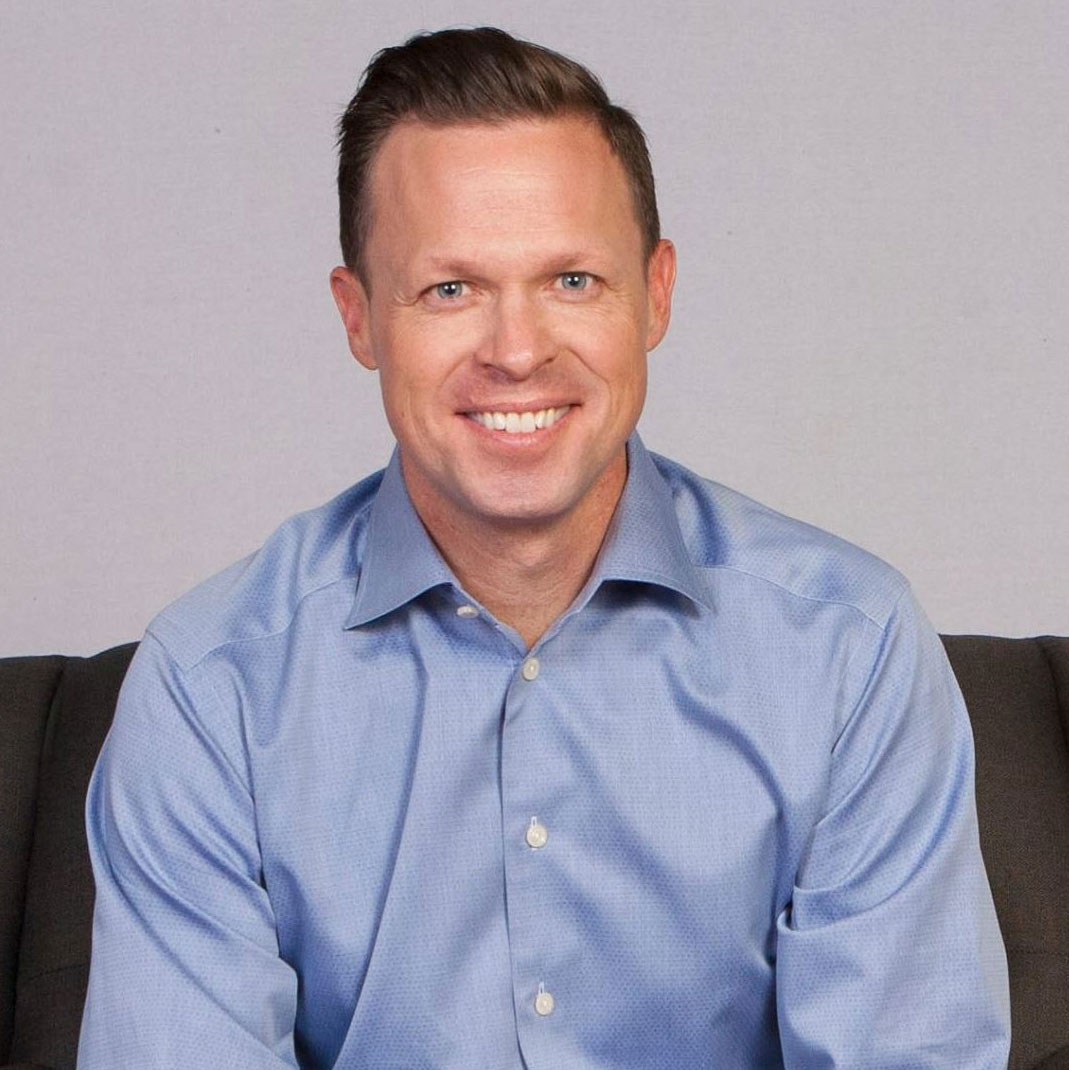 David Robbins became President of FamilyLife in December 2017. David and Meg's desire is to leverage FamilyLife’s resources and build upon the over four-decade foundation of the organization while looking to reach new audiences and generations to come.

Prior to his role with FamilyLife, the Robbins lived in Manhattan and David served as a national co-facilitator for Cru’s Millennials Ministry, which he and Meg helped launch in 2012. The initiative ministering to 20-somethings quickly grew to reach a network of 1,000 millennials in New York City and spread nationwide, establishing teams in 15 other cities across the U.S. Their passion for families drove David and Meg to provide extensive pre-marital and marriage counseling to dozens of millennial couples, using FamilyLife resources.

As a 19-year veterans of Cru, the Robbins have served in a variety of capacities, including overseas on campuses in Western Europe, and as national director of Campus Field Ministries, overseeing campus ministries across the Southeast.