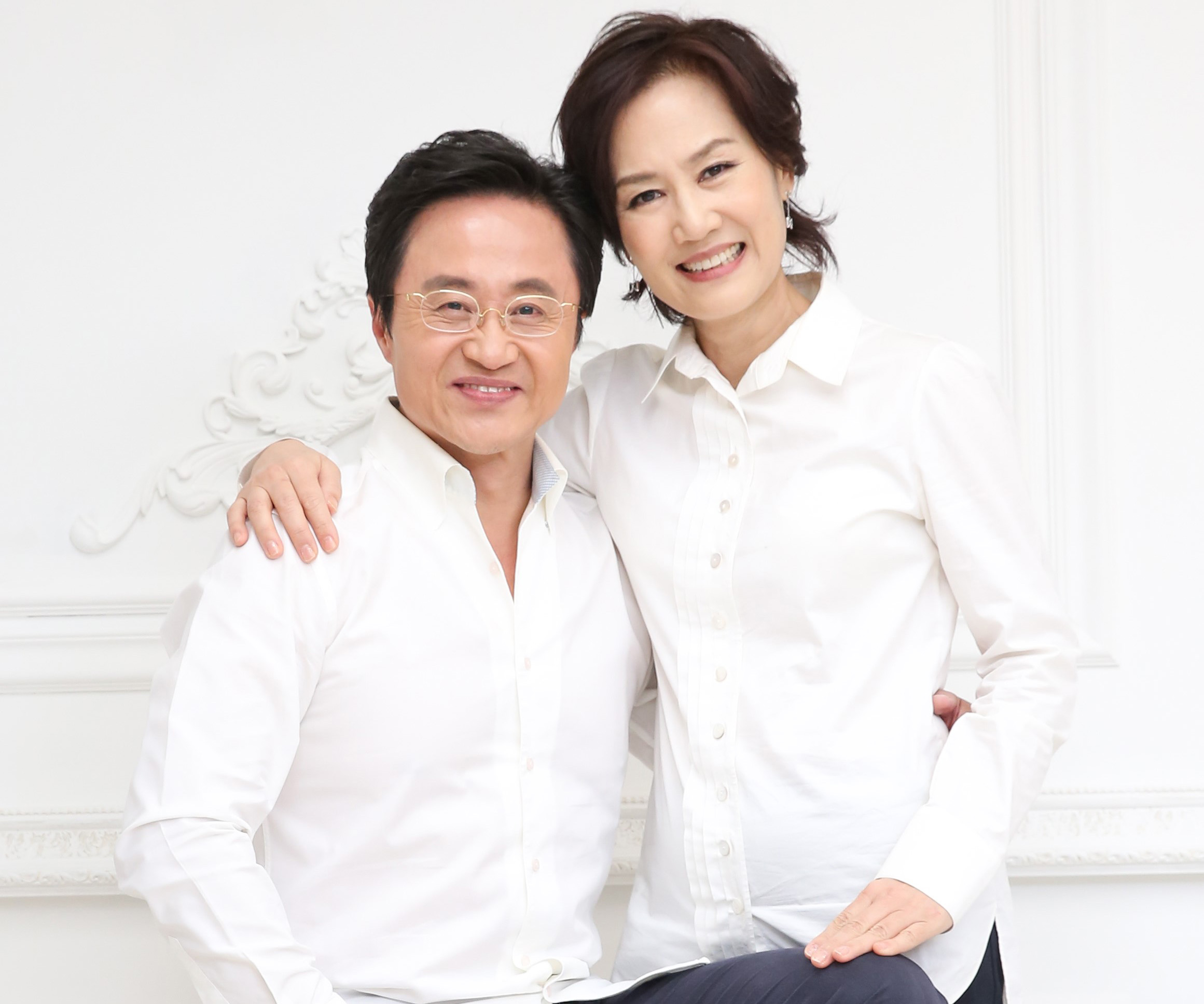 Dr. Sung-Min Park became a Christian through the Campus Crusade Ministry in Korea. Ever since then, he has been actively involved in its ministry. While he was pursuing a Ph.D. degree in engineering at Ohio State University, he served the ministry as an itinerant speaker. In 1995, he joined Korea Campus Crusade for Christ (KCCC) as a full-time staff member. He is currently serving as the KCCC National Team Leader and East Asia Orient (EAOrt) Area Team Leader.

After finishing his doctorate degree in the field of engineering, Dr. Park completed his second Ph.D. in the New Testament, specializing in Johannine literature at the Trinity Evangelical Divinity School in the United States. He has taught at many schools around the world including the East Asia School of Theology, Singapore, where he served as dean (1995-1998).

In 2003, Dr. Park was appointed as the national team leader of KCCC. Following his acceptance of the position, he has emphasized the need for radical reformation throughout the organization to parallel the rapid changes occurring in society. As a result, KCCC is currently known as the leading force for campus ministry in Korea, as well as an increasing contributor to global missions.

In October 2014, Dr. Park was appointed as the area team leader for the East Asia Orient, together with two other national team leaders from Singapore and Taiwan. While the three leaders display co-leadership over 7 countries, Dr. Park is serving as the “chief among equals.” At the commissioning ceremony for the three leaders, Dr. Park claimed, “Our area (EAOrt) will be a major missionary and resource sending base.”

Dr. Park and his wife (Dr. Yoon-Hee Kim) have a married daughter, Suh-Young and a son, Joon-Young.