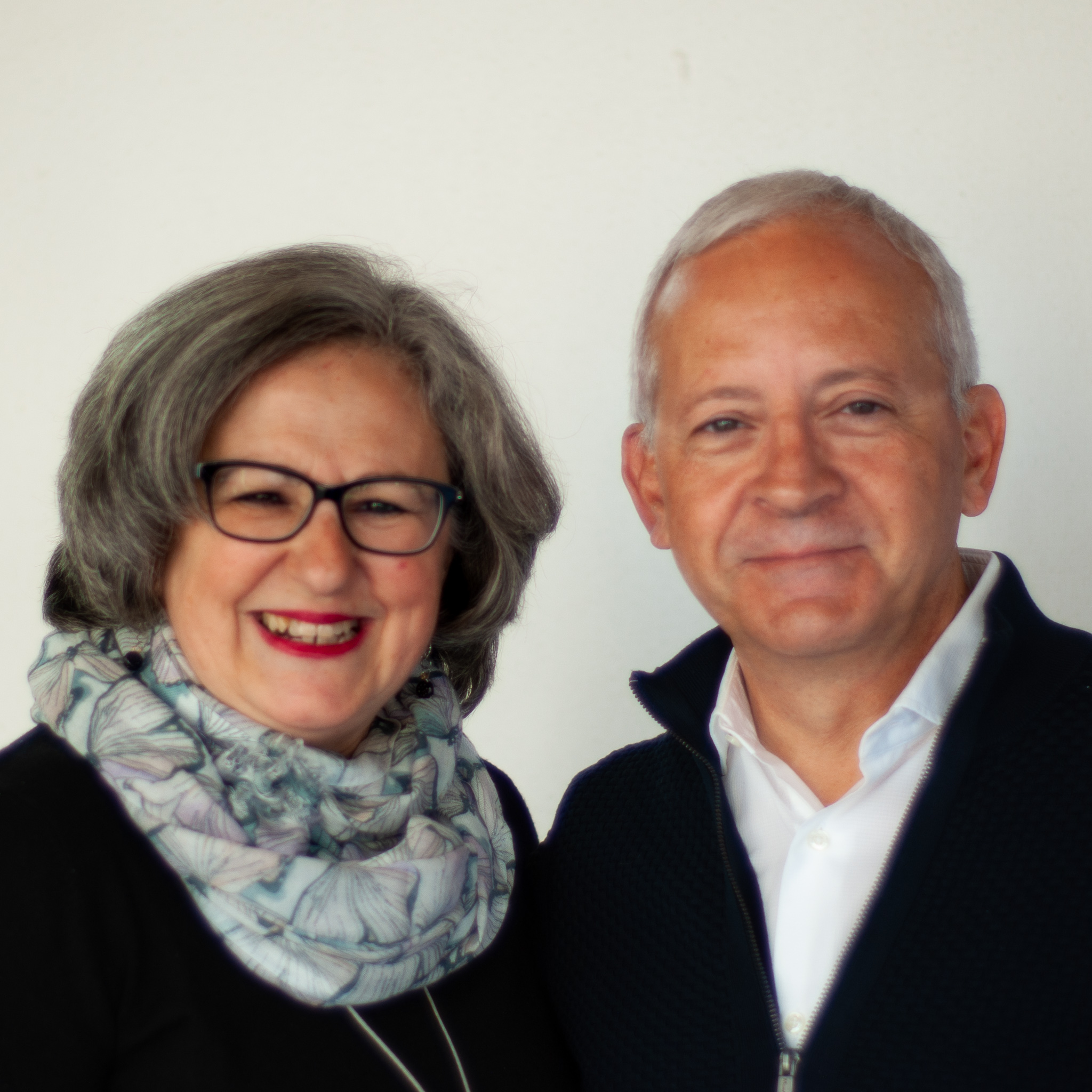 Javier and Gema were born and grew up in Zaragoza, Spain. Javier first got involved in Campus Crusade, called Agape in Europe, when he was 17-years-old. He was sitting in a park on a June day with a group of friends when staff member Felix Ortiz approached them with a survey and invited the group to study the uniqueness of Jesus.

Javier was not particularly interested but summer vacation was about to begin and the teenagers had little to do, so they agreed. As a result, the following August Javier committed his life to Christ and Felix began mentoring him by going through the “Ten Basic Steps to Christian Maturity.” Just a few years later in college, Javier studied engineering and was involved in Agape's campus ministry. There he met Gema Pérez, a student helping lead the ministry and Javier's future wife.

“The greatest challenge we have in ministry today is to interpret the times in which we live and give answers with the gospel,” Javier said. “We must present an attractive gospel and reach people's hearts.”

Javier and Gema live in Barcelona, Spain. They have two children: Lidia and Josue.