Cuba is the largest and westernmost of the islands that make up the Greater Antilles. Photo by Guy Gerrard.

A Film, a Makeshift Raft, and a Flight to Freedom

Danger surrounded Mario McDonald and his companions from every direction. Waves splashed violently against the sides of their makeshift raft — a small vessel built with inner tubes, planks of wood, Styrofoam, rope and wire.

Mario’s voyage from Cuba to Florida spanned more than 100 nautical miles. Each mile meant deep, turbulent water, the threat of other refugees killing him for his food, and perhaps the greatest looming fear: memories of his brother’s disappearance on the same voyage a few years before.

But to Mario, the risk was worth the opportunity to live freely for Jesus Christ.

“Lord, there’s only two ways out of this. I make it to the United States or, if I drown, I make it to heaven. Whatever You have for me is OK with me,” Mario remembers praying.

Watch to see what turned Mario’s heart so radically toward God and freedom and find out how his journey resolved.

Mario’s journey of faith began at his church in Cuba, where he watched the JESUS film in Spanish. The film — now translated into more than 1,750 languages — depicts the story of Jesus’ life, ministry and sacrifice from the Gospel of Luke. Church-planters and missionaries worldwide recognize the JESUS film as a powerful evangelistic tool, while the Guinness Book of World Records commends it as the “most translated film” in the world.

More than 1,700 ministries and churches use the film and other Jesus Film Project® tools to share the good news of Jesus. And more than 500 million people have indicated decisions to live for Christ after viewing the film. To watch the JESUS film, discover how to partner with Jesus Film Project or use their resources, visit www.jesusfilm.org.

Have you taken risks to live your faith freely?

Rebecca Kelsall is a journalist with Cru®. She graduated in 2013 with a B.A. in multimedia journalism. She is proudly Hispanic American, a dog-mom, and interested in culture and psychology.

Read more from the November 2019 issue 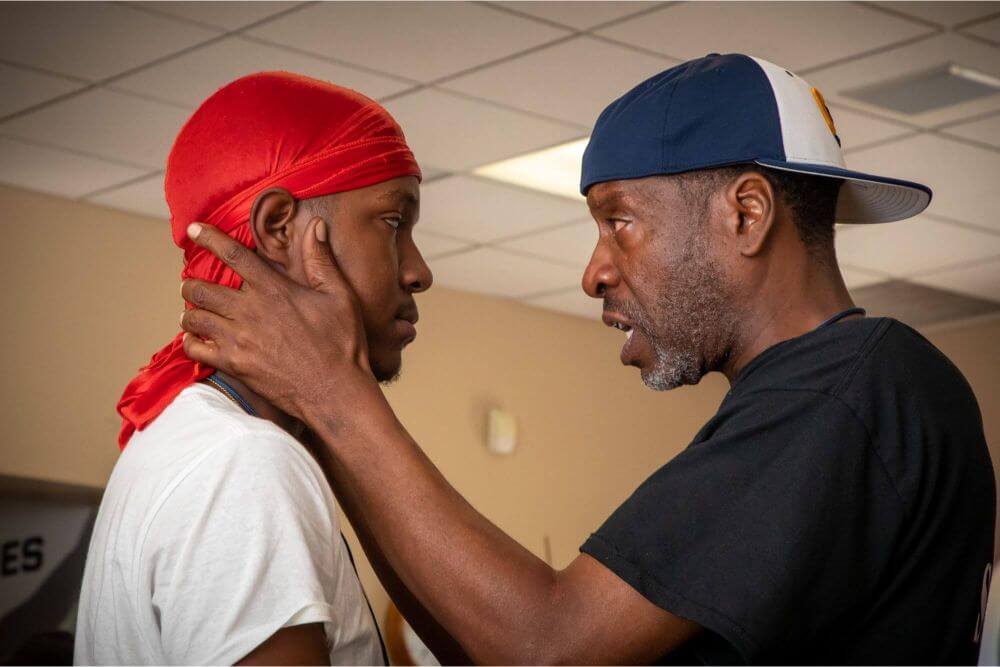 What Happened to My Son?